Credit Suisse Group AG (ADR) (NYSE:CS), BlackRock, Inc. (NYSE:BLK), and InterOil Corporation (USA) (NYSE:IOC) were recently added to Goldman Sachs’ Conviction Buy list, which represents the companies that the investment bank believes will outperform the market. While Credit Suisse’s rating remained at ‘Buy’, the price target was raised to SFr32.50 ($33.54) from SFr30.80 ($31.79). BlackRock’s secularity of business in terms of the wide variety of asset classes that the firm deals with, including ETFs and Multi-Asset Alternatives impressed the Goldman analysts, who upgraded the stock to ‘Conviction Buy’ from ‘Buy’. Moreover, the M&A activity in Papua New Guinea, along with the undervalued stock price of InterOil and the company’s strong flow test results earned it a ‘Conviction Buy’ rating and a price target of $45, which provides an upside of more than 30%. 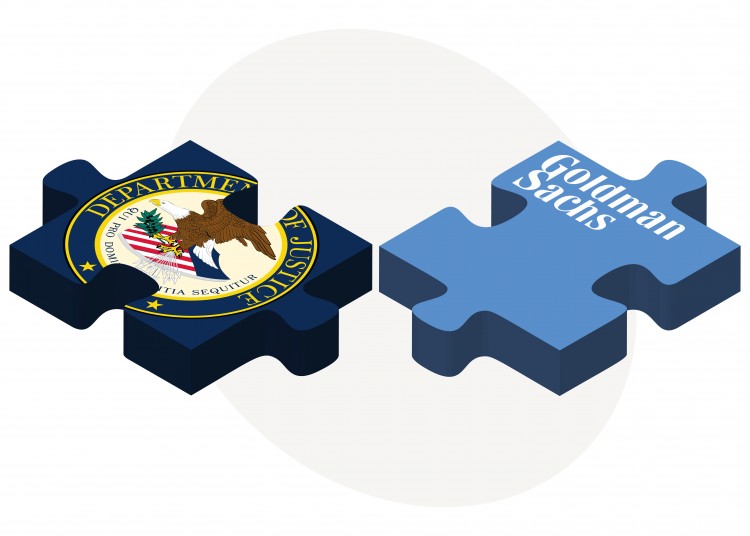 Analysts at Goldman Sachs believe that there is a high probability of reform at Credit Suisse Group AG (ADR) (NYSE:CS) owing to an outsider CEO which could break the tradition of highly ambitious and unmet targets that the earlier management was setting for the company. They believe that the firm’s valuation could significantly improve if it follows the restructuring path that UBS Group AG (USA) (NYSE:UBS) took and cuts down on its investment banking division and concentrates more on private banking operations instead. Hedge funds were generally bullish about Credit Suisse during the second quarter. Among those that we track, a total of six funds had an aggregate investment of $316 million at the end of June, up from four funds holding $323 million in shares on March 31. Ken Fisher‘s Fisher Asset Management topped this list and after a 5% increase in its Credit Suisse Group AG (ADR) (NYSE:CS) holding during the second quarter, owned about 10.08 million shares valued at $278 million.