Goldman Sachs Gives ‘Buy’ Rating To Ford Motor Company (F); But Should You?

Investment banking firm Goldman Sachs Group Inc (NYSE:GS) has upgraded its stock rating for Ford Motor Company (NYSE:F) to ‘Buy’ from ‘Neutral’, and at the same time, downgraded General Motors Company (NYSE:GM) to ‘Neutral’ from ‘Buy’. The firm believes that Ford’s profitability will soar in the upcoming year. The firm says that after its recent market analysis of China, it lowered the growth expectations for both GM and Ford, but as Ford is less dependent on its earnings from China compared to GM, it believes that Ford is in a better position to manage its growth.  According to Goldman Sachs’ analyst Patrick Archambault, Ford posted an impressive pricing performance in the first quarter, and its pricing benefits are expected to soar amid the new F-150 launch. Ford’s stock surged 1.5% to $15.56 after the upgrade, while General Motors has dipped by 2.8%. 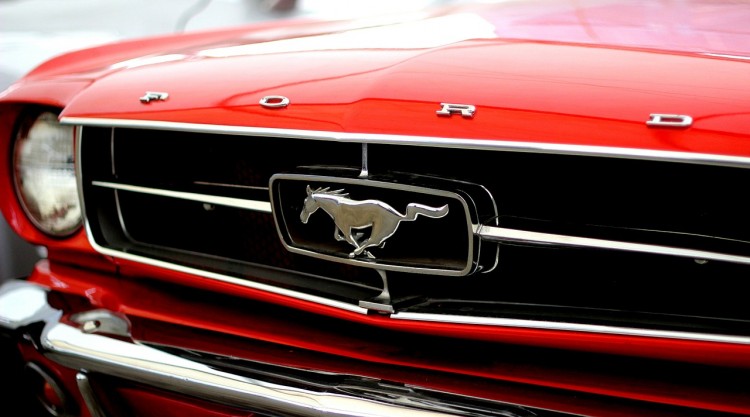 In addition to analysts’ ratings, hedge funds’ sentiment is another vital indicator that can be used to uncover a company’s current and expected stock strength. In Ford’s case, it has experienced rather negative hedge fund sentiment of late. 33 of the hedge funds tracked by Insider Monkey are currently bullish on Ford, whereas 45 hedge funds held positions in Ford as of the prior period, which shows a drop in fund ownership of 27%.

We at Insider Monkey strongly believe in the importance and value of tracking hedge funds’ positions in companies because hedge funds spend large amounts of resources, time, and money to decide their bets on companies. Our experts analyzed the historical stock picks of small-cap companies made by hedge funds and found out that the funds performed far better betting on these companies than they did on large-cap stocks like Ford, which is where most of their money is invested and why their performances as a whole have been poor for a number of years. A portfolio of the 15 most popular small-cap stocks among funds outperformed the S&P 500 Total Return Index by 95 basis points per month between 1999 and 2012 in backtesting. The exceptional results of this strategy got even better in forward testing after the strategy went live at the end of August 2012, returning more than 142% and beating the market by more than 83 percentage points since then, and by 4.6 percentage points in the first quarter of this year (see more details).

Hedge funds’ activity and insider transactions are two of the most important metrics which should be taken into account while making any decision about a company. Some investors don’t apply importance to hedge funds’ positions because funds’ returns have not been very good collectively of late. However, our research has proven that this poor performance doesn’t actually have anything to do with the stock picking ability of hedge funds, but rather with the composition of their investments. Insider activity is also of paramount importance and helps get a deeper insight into a company’s strengths and weaknesses.

Let’s have a detailed look at hedge funds’ activity around Ford.