The recent pull back in the Russell 2000 index left it down about 10% on a year-to-date basis just before the start of this month. During October these losses have dwindled to 3.5% and there is still room for further growth as the index remains about 4.4% below the all time high that it achieved in June. In a note to its clients, Goldman Sachs apprised them about the interesting entry point that has developed in the the small-cap space, while at the same time voicing the concern that a larger part of the index is formed by companies that are currently negative earners, but investors have attached great growth expectations to them leading to large earnings multiples.

This is the second article we published today on this topic. Earlier, we took a look at Goldman’s other small-cap picks in the same report that aren’t admired by hedge funds. 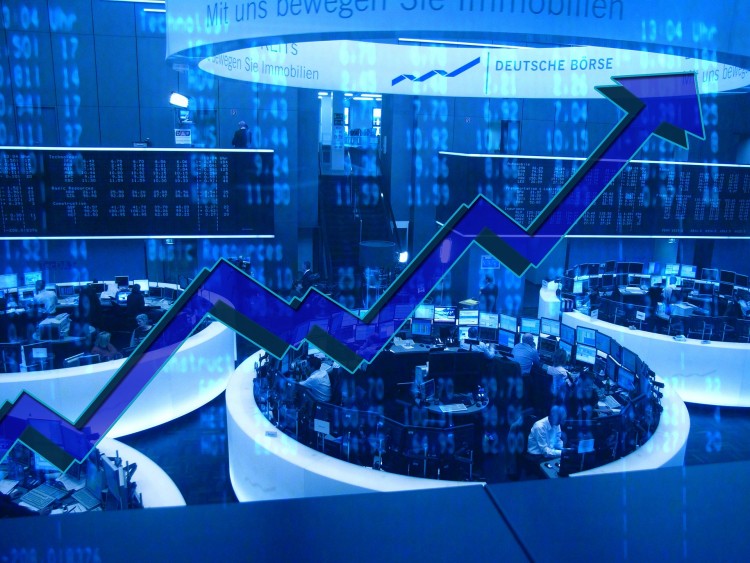 These hedgies held about 10.4% of the $2.51 billion technology company’s outstanding stock at the end of June. Although the interest is sizable it dropped during the second quarter as five more hedge funds had investments in the company at the end of March. However, the aggregate value of these holdings was about $4.4 million lower than at the June end. Keeping in mind that the stock price rose by about 25% during the second trimester, it can be safely concluded that the general sentiment was bearish. Josh Resnick‘s Jericho Capital Asset Management is the largest stockholder of Criteo SA (ADR) (NASDAQ:CRTO) within our database holding some 1.87 million shares valued at $88.96 million.

The grounds of this bearish sentiment and a 25% dip in Criteo’s stock price after its all time high in July can be traced to the recent popularity of ad-blocking software and companies like Apple Inc. (NASDAQ:AAPL) allowing their users to download such software. However, Criteo SA (ADR) (NASDAQ:CRTO)’s COO Erich Eichman remains unperturbed by this as this hasn’t affected the company’s operating numbers and he believes that in the long run consumers cannot break the implicit agreement to have free content in exchange for advertisement.

Best Performing Hedge Funds Strategy
Download a free copy of our newsletter and see the details inside!
Hedge Fund Resource Center
Related News
Elite Hedge Funds Are Making Moves On These 3 Stocks How Did Bill Gates’ Portfolio Handle the Recent Market Turmoil? See Notorious Short-Seller’s Take on Tesla and SolarCity; Do Hedge Funds Agree with Him? General Electric Company, Valeant Pharmaceuticals Intl Inc.: Billionaire William Ackman’s Recent Comments Best Stocks To Buy In An Overvalued US Stock Market Here is How Carl Icahn’s Picks Lost Twice As Much As The Market in Q3 What Did We Learn from Billionaire Cliff Asness’ Presentation at the Bloomberg Summit? 16 Best Selling Girl Groups of All Time 20 Biggest Metropolitan Areas in the World in 2015 11 Common English Mistakes Made By Native Speakers
Billionaire Hedge Funds