Founded by Glenn J. Krevlin in 2001, Glenhill Advisors is a New York-based long/short equity hedge fund that’s known for placing most of its bets in the small-cap space. According to the fund’s last submitted 13F filing, its long US equity portfolio at the end of June was worth $1.38 billion, 17.8% less than the $1.64  billion that it was worth at the end of March.

According to its last 13F filing, during the second quarter, the fund initiated a stake in six stocks, reduced its holding in 12 stocks, made additional purchases in 14 stocks and sold its entire stake in 15 stocks. The filing also revealed that at the end of second quarter, stocks from the consumer sector (consumer discretionary + consumer staples) accounted for the largest chunk of the fund’s portfolio, amassing 33% of its value. Considering that the fund had the highest exposure towards the consumer sector while heading into the third quarter, in this post, we will take a look at its five largest holdings from that space and will analyze how those stocks have performed this year. 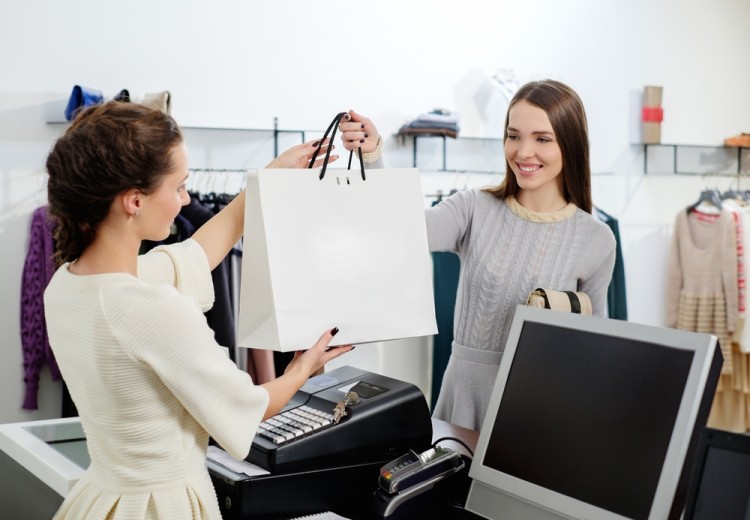 Though its stock declined by 8% during the second quarter, Smart & Final Stores Inc (NYSE:SFS) jumped three spots in Glenhill Advisors’ equity portfolio during that period and became its ninth largest equity holding by the end of it owing to a 6% increase that the fund made to its stake in the company during the April-June period. Smart & Final Stores Inc (NYSE:SFS)’s stock has been on a gradual decline since the start of this year, losing 31% of its value so far in 2016. After the company came out with lower-than-expected numbers for its second quarter recently and lower its full year earnings guidance, several analysts who track the stock lowered their rating and price target on the stock. This list included analysts at Morgan Stanley, who on August 18, downgraded the stock to ‘Underweight’ from ‘Equal-Weight’ and also lowered their price target on it to $13 from $16.50. Hedge funds covered by Insider Monkey were also less bullish on the company going into the third quarter as the ownership of Smart & Final Stores Inc among them declined by five to eight during the April-June period.

After having initiated a stake in Media General Inc (NYSE:MEG) during the first quarter, Glenhill Advisors proceeded to increase it by 7% during the second quarter. In January, Media General Inc (NYSE:MEG) announced that it had entered into a definitive merger agreement with Nexstar Broadcasting Group, Inc. (NASDAQ:NXST) whereby Nexstar will acquire all outstanding shares of Media General for $10.55 per share in cash and 0.1249 of a share of Nexstar Class A common stock for each Media General share. Since this announcement, shares of Media General Inc (NYSE:MEG) have appreciated by over 10%. Earlier this month, the U.S. Department of Justice (DoJ) approved this merger on the condition that Nexstar must divest seven stations (in six markets) to upfront buyers that the department has approved. Though the Federal Communications Commission(FCC)’s approval concerning this merger is still pending, most analysts believe that the FCC is most likely to approve the merger now that the DoJ has settled its antitrust concerns with the broadcasters. At the end of second quarter, there were 34 hedge funds covered in our database that were long Media General Inc (NYSE:MEG) with the aggregate value of their holdings in it amounting to $634.63 million.