General Motors Company (NYSE:GM) is in the spotlight today after the vehicle manufacturer terminated its Venezuela operations due to the South American government seizing some of the company’s assets. GM elaborated, ‘Yesterday, GMV’s plant was unexpectedly taken by the public authorities, preventing normal operations. In addition, other assets of the company, such as vehicles, have been illegally taken from its facilities’. Due to its oil-dependent economy, Venezuela has experienced a sharp slowdown in economic activity as crude prices have halved since 2014. The fiscal pressures caused by the low prices likely played a part in the seizure, and those conditions might not abate anytime soon given the current supply and demand picture for oil.

Fortunately, for General Motors Company (NYSE:GM), Venezuela isn’t a big part of the company’s business, and GM will continue to service many of its customers in the nation via its dealers. GM shares are relatively unchanged in the pre-market.

According to our data of 742 elite funds, the smart money was incrementally more bullish on GM in Q4. The number of elite funds that we track with holdings in General Motors Company (NYSE:GM) rose by 3 quarter-over-quarter to 65 at the end of December.

General Motors Company (NYSE:GM) has stopped operations in Venezuela, per Reuters. For more reading, check out ‘11 countries with most cars in the World in the World‘. 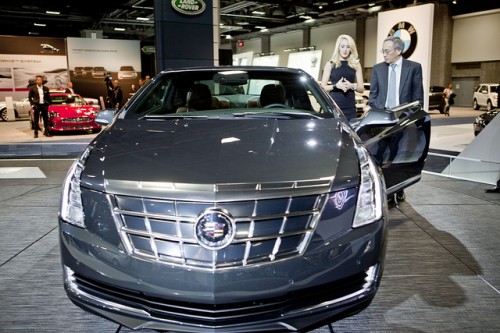 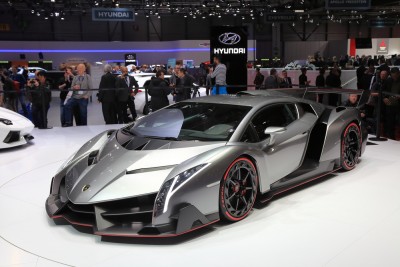 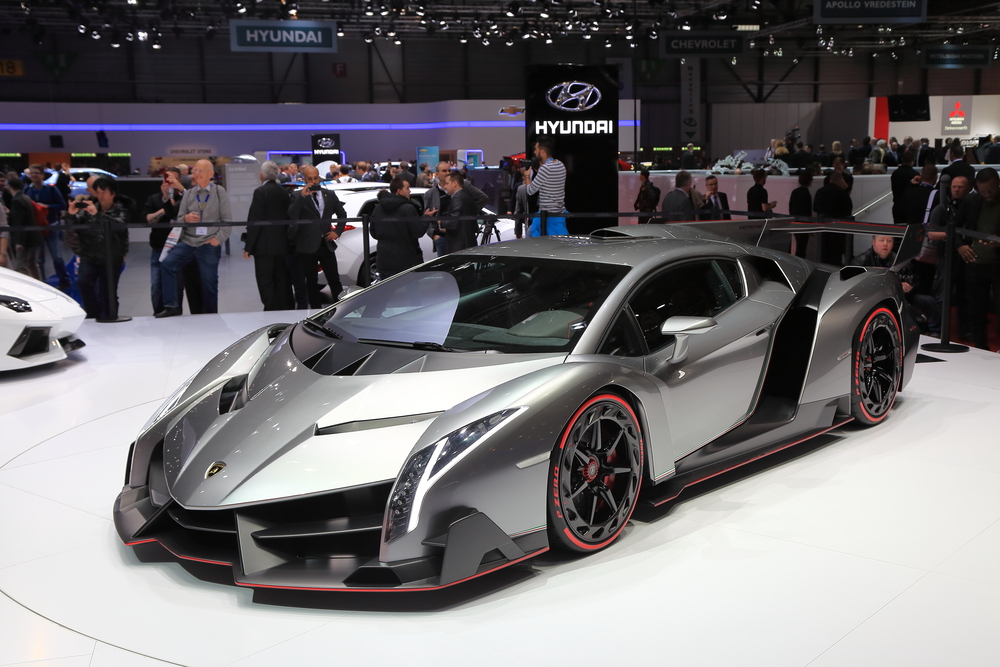 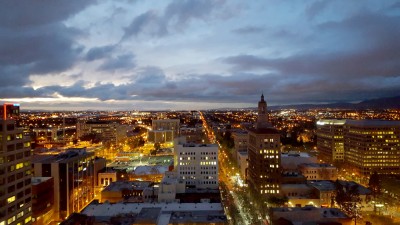 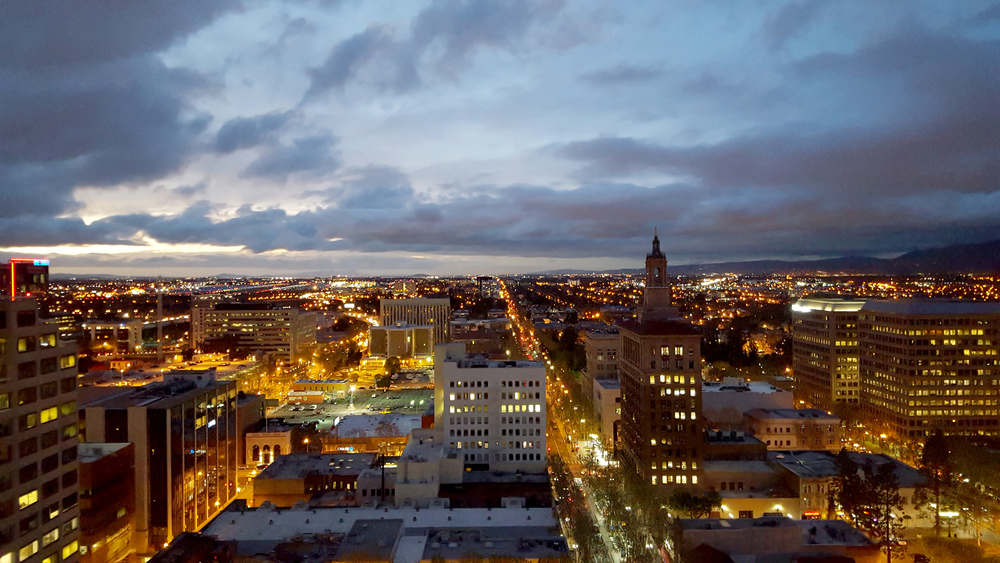