General Electric Company (GE) Down On Capital One Financial Corp. (COF) Deal, but Hedge Funds Like Its Refocus on Core Businesses

General Electric Company (NYSE:GE)’s stock lost ground in pre-market and extended the decline in morning trading amid news regarding the sale of its healthcare financial services (HFS) unit for about $9 billion to Capital One Financial Corp. (NYSE:COF). As part of the deal, Capital One will acquire the whole HFS operations and $8.5 billion of loans related to the health care industry. The sale of the HFS arm comes as GE unloads most of its finance segment to refocus on its industrial segment roots. The deal with Capital One brings GE’s sales of business units this year to $78 billion of a planned $100 billion. Last month, GE reported results higher than the Wall Street’s expectations for its second quarter because of a strong showing from its industrials businesses.

Keith Sherin, General Electric Company (NYSE:GE)’s top executive for its GE Capital business, said that this latest deal “is another example of the value generated by GE Capital’s strong businesses and exceptional teams as we continue to demonstrate speed and execute on our strategy to sell most of the assets of GE Capital.” 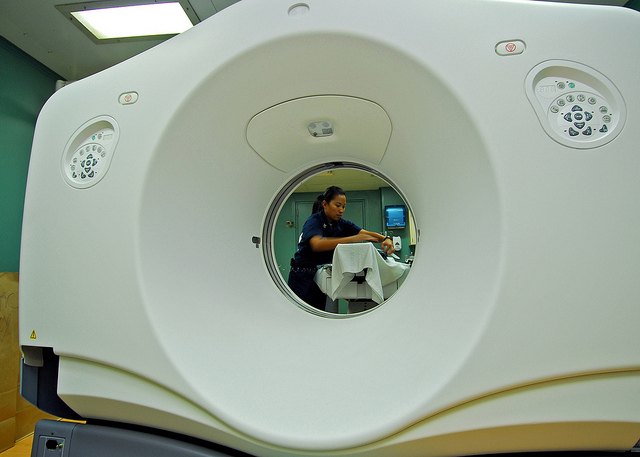 Meanwhile, smart money are increasingly enthusiastic about General Electric Company (NYSE:GE), as we will see in our discussion of the hedge fund sentiment later on. We follow hedge funds because our research has shown that their stock picks historically managed to generate alpha even though the filings are up to 45-days delayed. We used a 60-day delay in our back tests to be on the safe side and our research showed that the 15 most popular small-cap stocks among hedge funds outperformed the S&P 500 Total Return Index by an average of 95 basis points per month between 1999 and 2012. After adjusting for risk, our calculations revealed that these stocks’ monthly alpha was 80 basis points. We have also been sharing and tracking the performance of these stocks since the end of August 2012, during which time they have returned 123.1%, outperforming the S&P 500 ETF (SPY) by nearly 66.5 percentage points (see more details here).

Insider transactions represent another area Insider Monkey looks at to see just how bullish or bearish insiders are on their companies. At the end of April, GE Directors Mary Schapiro and Francisco Dsouza bought 7,000 shares and 36,500 shares, respectively. It should also be noted that Director William Beattie acquired a total of 800,000 shares in two transactions in February. Reflecting on these, we’re going to go over the latest hedge fund activity regarding General Electric Company.