General Electric Company (NYSE:GE) on Friday morning announced earnings and revenues for the second quarter that beat Wall Street expectations, helped by a strong showing from its industrials business. Furthermore, the firm increased the lower end of its earnings guidance for its industrials business to $1.13 to $1.20 per share from the previous $1.10 to $1.20 per share forecast. GE reported a loss of $1.36 billion, or $0.13 per share for the second quarter, down from a profit of $3.55 billion, or $0.35 per share, in the year-ago quarter. Revenue increased by 1.5% to $32.75 billion. Adjusting for certain charges like discontinued operations which accounted for a loss of $3.75 billion, GE’s operating earnings were $0.31 per share. Wall Street was expecting earnings of $0.28 per share on revenues of $28.7 billion. Although General Electric Company (NYSE:GE) revealed a flat total industrial revenue of $26.9 billion, nearly all of its industrial segments tallied a growth in profit for the just-ended quarter, led by the power and water segments with 7.8% profit growth to $1.22 billion, and the aviation segment with 6% profit growth to $1.27 billion. Total orders increased by 8%, headlined by a 37% increase in orders for the aviation segment and a 29% spike in orders for the power and water segment. 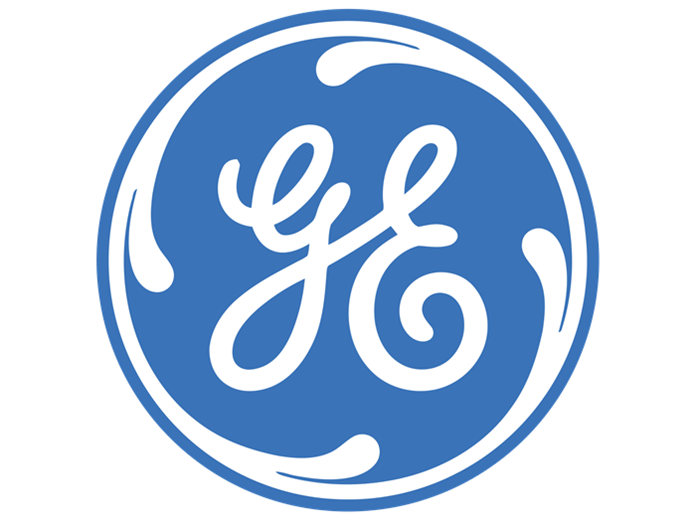 General Electric Company (NYSE:GE)’s beat for the second quarter is in line with sentiment of hedge funds in the first quarter. The total value of holdings of hedge funds long in General Electric Company (NYSE:GE) increased by 10.83% by March 31 from one quarter earlier, to $3.13 billion. This is notwithstanding the fact that the stock’s value decreased by 1.82% in the preceding quarter. Also by the end of March, a total of 62 of the hedge funds tracked by Insider Monkey held long positions in this stock, up from 56 one quarter earlier, a clear bullish nod in favor of the multinational conglomerate.

Most investors can’t outperform the stock market by individually picking stocks because stock returns aren’t evenly distributed. A randomly picked stock has only a 35% to 45% chance (depending on the investment horizon) to outperform the market. There are a few exceptions, one of which is when it comes to purchases made by corporate insiders. Academic research has shown that certain insider purchases historically outperformed the market by an average of seven percentage points per year. This effect is more pronounced in small-cap stocks. Another exception is the small-cap stock picks of hedge funds. Our research has shown that the 15 most popular small-cap stocks among hedge funds outperformed the market by nearly a percentage point per month between 1999 and 2012. We have been forward testing the performance of these stock picks since the end of August 2012 and they have returned more than 139% over the ensuing 34 months, outperforming the S&P 500 Index by 81 percentage points (read the details here). The trick is focusing only on the best small-cap stock picks of funds, not their large-cap stock picks which are extensively covered by analysts and followed by almost everybody.

Meanwhile, insider transactions can tell people whether certain key insiders of companies are betting on their companies with their own money. This is why Insider Monkey follows insider trades. The most notable purchase of shares by insiders of the firm was by Director William Beattie, who acquired two lots of 400,000 shares on February 18 and February 19 for a total of 800,000 shares. Other insiders have been buying shares as well. Director James Rohr bought 20,000 shares on April 20, Director Marijn Dekkers bought 20,000 shares on April 22, and Directors Mary Schapiro and Francisco Dsouza bought 7,000 shares and 36,500 shares, respectively, on April 30.

Considering this, let’s take a look at the latest key hedge fund trades concerning General Electric Company on the next page.