Laughing Water Capital presented important remarks about Gaia Inc (NASDAQ: GAIA) in its Q4 investor letter – you can download a copy of the letter here. The comments from the fund’s manager Matthew Sweeney suggests that the investor is optimistic about the company’s future. Here is everything he told shareholders about the company:

GAIA is a niche streaming video business focused on yoga and other alternative content that we have owned in varying sizes since late 2016. Shares reached a high of $22+ earlier this year, and then sold off by more than 50% into year end. The company has been hitting or exceeding all of its operational and growth goals, and believes they are on track for $2.50 in EPS for 2021, but it is of course impossible to know with any certainty if they will reach this goal. The most widely tracked metrics to judge the company’s intermediate success is customer acquisition cost (CAC) as it relates to life time value of a customer (LTV), and of course the cash on the company’s balance sheet as GAIA is sacrificing current profitability in pursuit of growth. CAC is not disclosed in any detail, but can be imputed from the financial statements. The selloff began as analysts took a “shoot first, aim later” approach to rising CAC. In my view, recently elevated CAC is tied to several factors that are transitory, or will meaningfully drive additional revenue. Most notably the company is building an event space that will drive high incremental margin revenue, and completing language translation which will open up new geographies for the company.

Additionally, the company is investing to move beyond its core “Seeking Truth” niche and into Alternative Healing. It seems odd to me that bears who once criticized the Seeking Truth niche as too small or too weird are now criticizing the move into a niche that is more mainstream and likely larger.

In any case, after hinting at the possibility on their last conference call, management has recently increased the subscription price by 20%, and in this business, incremental revenue is almost pure margin, which should raise LTV, and lengthen the runway for the company to grow into its operating structure.

Importantly, the company could be profitable at any time with 30 days notice by simply slowing their aggressive growth spending, but the owner operator founder/CEO is confident in success, and would rather focus on the big picture than current profitability. It is also worth noting that anecdotally, yoga participation rose straight through the financial crisis. Additionally, it is well known that during recessionary periods participation in activities that provide comfort to people goes up, with the obvious example being church attendance. I can’t claim to understand the allure that GAIA’s customers find in their Seeking Truth content, but it seems at least possible that this content will be recession resistant. At the very least, while this business is untested through a recession, I believe it is likely more recession resilient than many would expect.

To be clear, the future is less certain here than most of our investments because we are treading in unchartered territory. However, the odds are strongly skewed in our favor as success likely means 500- 700% upside from current prices, and downside is capped at some level by the value of the company’s real estate and IP. 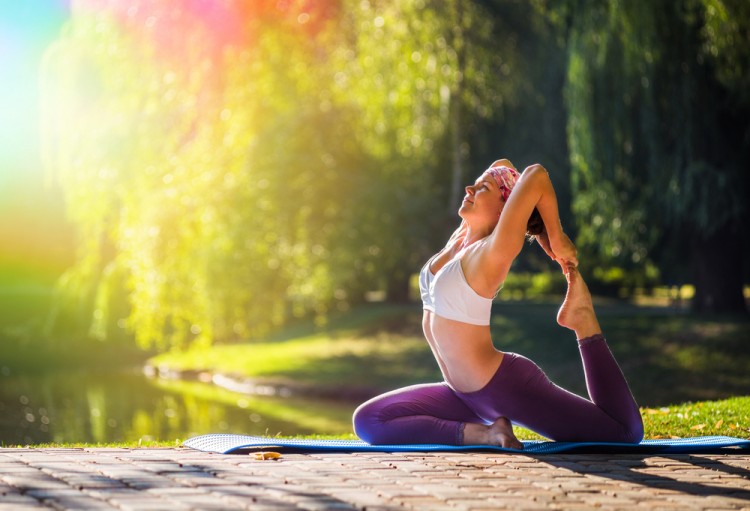 Gaia isn’t a popular company among the hedge funds we track. Our database shows that only nine funds held the stock at the end of the third quarter of 2018. 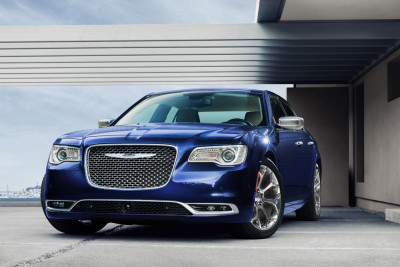 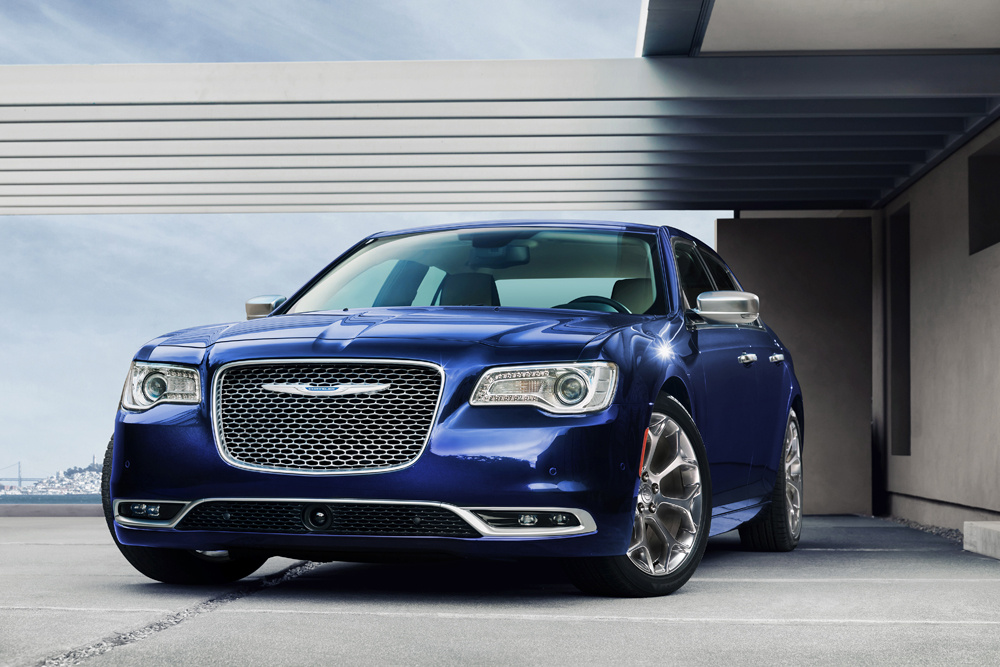 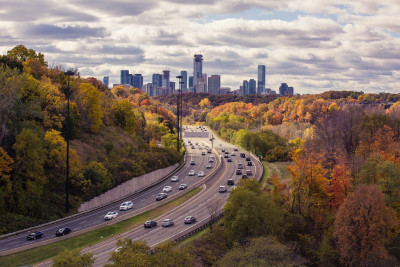 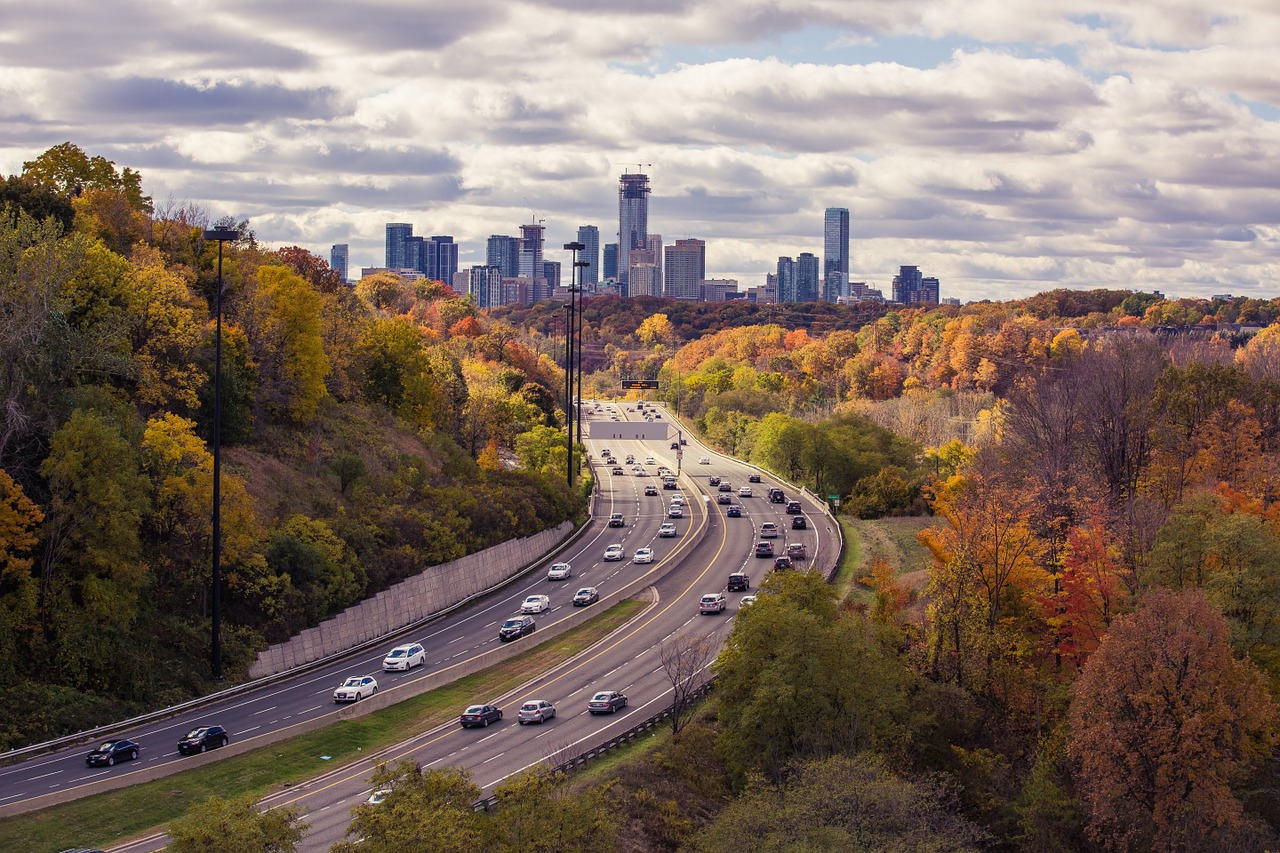