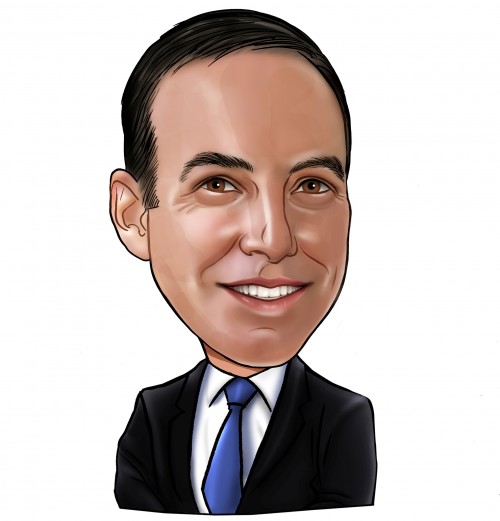 The activists expressed their disappointment in the company’s significant underperformance and stated that even though the company has addressed several of its issues, its initiatives are either “(i) pushed so far into the future that they seem to lack any meaningful effect or (ii) their respective implementation lies at the discretion of your current Board, one which is responsible for many of the decisions that have led to the recent stock price underperformance.”

Forestar Group Inc. (NYSE:FOR)’s stock has lost more than 30% in the last year, which is significantly below the company’s peer group that declined by around 12.4%. Forestar is a $500 million real estate company that owns around 147,000 acres in nine states and also owns 595,000 acres of mineral interests. According to the letter issued by SpringOwl and Cove Street, the company’s main problems represent a lack of a focused strategic direction, which led to the company’s decision to turn into an operating Oil & Gas company, which was a poorly executed move that resulted in losses to shareholders through equity-related issuances and expensive debt financing. Moreover, the company has made several poor Capital Allocation decisions, which, the investors stated, show the Board’s lack of understanding of appropriate valuation methodologies. Forestar also has some “questionable corporate governance practices”.

Jeffrey Bronchick Is Bullish on These Stocks