Flotek Industries Inc (NYSE:FTK), Streamline Health Solutions Inc. (NASDAQ:STRM) and Straight Path Communications Inc (NYSEMKT:STRP) all climbed significantly last week, but do the best money managers in the world think they are strong investments? Let’s look at the data to find out. 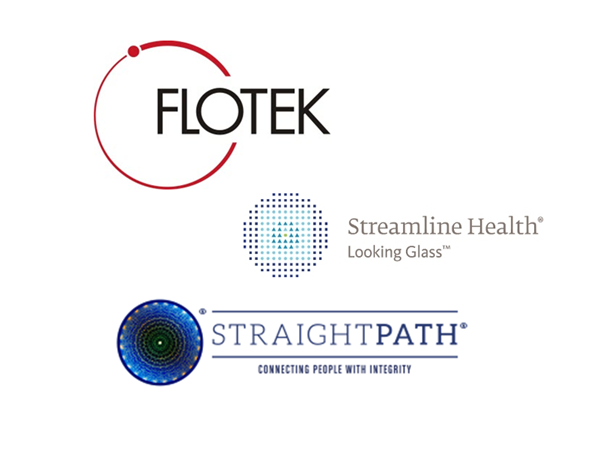 Flotek Industries Inc (NYSE:FTK)’s shares climbed 12.94% from June 22 to June 26. In the one-month period ending on Friday last week, the stock increased by 6.74%. Flotek’s move last week, particularly on June 24, was after the company announced that it filed a Current Report on Form 8-K with the SEC due to amendments to the Company’s Senior Credit Facility with PNC Bank, which enables the firm to have more flexibility in the creation of foreign entities for more efficient operation of its international business. Meanwhile, Streamline Health Solutions Inc. (NASDAQ:STRM) also moved up last week by 12.3%. The share price growth is even steeper, at 29.52% over the one-month period ending on June 26. On June 24, Zack’s Research gave Streamline Health Solutions a top “Growth Style” score based on its financials and possible future growth. Straight Path Communications Inc (NYSEMKT:STRP), on the other hand, jumped 15.03% last week and 29.94% over the past month. Straight Path Communications reported its performance for its fiscal third quarter of 2015 that ended April 30 on June 9. The firm reported total revenues of $2.9 million and net income attributable to the company of $0.8 million.

Hedge funds and other big money managers tend to have the largest amounts of their capital invested in large and mega-cap stocks because these companies allow for much greater capital allocation. That’s why if we take a look at the most popular stocks among funds, we won’t find any mid- or small-cap stocks there. However, our backtests of hedge funds’ equity portfolios between 1999 and 2012 revealed that the 50 most popular stocks among hedge funds underperformed the market by seven basis points per month, showing that their most popular picks and the ones that received the bulk of their capital were not actually their best picks. On the other hand, their top small-cap picks performed considerably better, outperforming the market by 95 basis points per month. This was confirmed through backtesting and in forward tests of our small-cap strategy since August 2012. The strategy, which involves imitating the 15 most popular small-cap picks among hedge funds has provided gains of more than 145%, beating the broader market by over 85 percentage points through the end of April (see the details).

However, as much as Wall Street appears to be showering these three companies with love over the past month, all three had experienced a decrease in interest during the first quarter among the hedge funds monitored by Insider Monkey. Keeping this in mind, let’s take a look at the key action regarding Flotek Industries Inc (NYSE:FTK), Streamline Health Solutions Inc. (NASDAQ:STRM), and Straight Path Communications Inc (NYSEMKT:STRP).