Last year, sentiment on First Solar, Inc. (NASDAQ:FSLR), and solar stocks in general was awful. In looking at analyst reports from the first half of 2012, there were several with price targets of $12-$18 per share.

Here are some of the reasons given for the company’s anticipated demise….

A natural gas price under $2 per mcf (one thousand cubic feet) early last year was to be the death of solar. Conventional wisdom said that natural gas prices would remain quite low for an extended period.

Fast forward a year, natural gas is above $4 per mcf and some think it will hit $5 per mcf this summer. Other factors weighing heavily on the solar story included too much industry capacity, lack of pricing power and possible curtailment of subsidies.

The surprise reversal in sentiment and in the stock price of First Solar, Inc. (NASDAQ:FSLR) suggests that other out of favor sectors and companies could be poised for a similar re-rating.

Could sentiment change so profoundly that the stocks of uranium companies like Cameco Corporation (USA) (NYSE:CCJ), Denison Mines Corp (NYSEMKT:DNN), Uranium Energy and Energy Fuels could double, or dare I say, triple?

Yes, it’s certainly possible. Separate and distinct from the stock market recovery after the great recession of 2008-9, uranium stocks have had two explosive rallies. Energy Fuels traded from $0.14 per share in July 2010 to $1.58 in February, 2011. Paladin Energy spiked from $1.60 per share in September, 2006 to over $9 in April, 2007. These examples are by no means isolated events.

For uranium stocks to stage another big rally, underlying uranium prices need to move higher. Frequently, uranium prices move in lockstep with oil and natural gas prices. However, with the Japanese nuclear fleet offline and several countries wavering on nuclear power in the wake of Fukushima, uranium prices have been stuck at depressed levels.

A big move in uranium prices is highly likely

A 100% increase in the spot uranium price would put it about 10% above where it was just before the Fukushima accident in March, 2011. Hardly an aggressive assumption. In fact, there are several bullish factors that suggest a move of this magnitude is not only possible, but likely.

At today’s depressed uranium prices, several mega-projects are on indefinite standby. Most of the largest uranium producers in the world, including Cameco Corporation (USA) (NYSE:CCJ), Rio Tinto plc (ADR) (NYSE:RIO) , Areva and Palladin, have stated that long-term uranium prices of $70-$90 per pound is required for their projects to be brought online. The current long-term price is $57 per pound. In the weeks before Fukushima, the long-term price was $73 per pound. 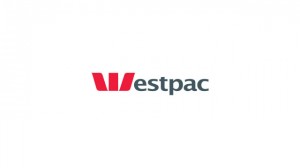 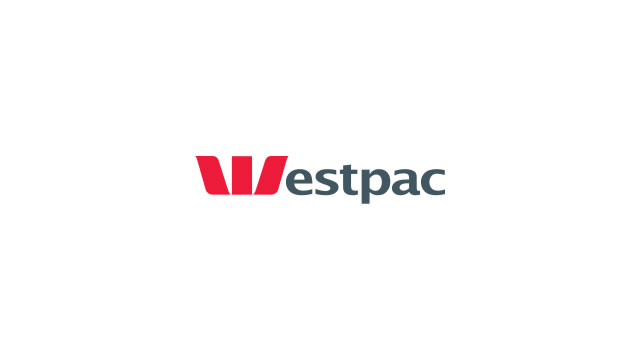