John Burbank‘s Passport Capital has not been among the winners in 2014 as his long/short equity fund inched up by only 0.9%, versus the S&P 500’s gain of 13.5%. However, the overall data across the last 14 years since the fund’s inception in 2000 shows that Mr. Burbank managed to provide annual average returns of 17.5%, mainly impacted by solid returns in the early years of the fund. Mr. Burbank uses a strategy that is focused on macroeconomic analysis, but also fundamental research on a company-by-company basis. In its last 13F filing, Passport reported an equity portfolio valued at some $3.92 billion mainly invested in Basic Materials, Technology and Services stocks. In this article we will look into Mr. Burbank’s top five tech picks held at the end of 2014.

In January, Passport Capital’s (Stock Picks, Investor Letters) main fund gained around 9.2%, while its special situations fund jumped by 17%, according to a Bloomberg story. The gains have been generated mainly from bets against commodity prices, Mr. Burbank taking advantage of the oil plunge in November. However, the gains are still shy of Passport’s impressive surge of 220% in 2007, after Mr. Burbank bet against the housing market in 2005. Moreover, in the last three years, Passport underperformed the S&P 500 by 9 percentage points.

Passport’s last 13F filing showed that the fund raised its exposure towards basic materials and services stocks, but Mr. Burbank also trimmed his holdings in the largest stakes held in tech companies. In this way, in Facebook Inc (NASDAQ:FB), Passport cut its stake by 7% to some 984,200 shares, valued at $76.79 million. The position was initiated during the second quarter of 2014, when the fund disclosed ownership of 223,300 shares, the stake being consequently increased by some 370% in the following months. Meanwhile, Facebook’s stock gained some 24% in the second half of 2014.

Investors seem to have mixed feelings about Facebook Inc (NASDAQ:FB), as the latest round of 13F filings showed that the number of the funds holding the stock among investors we track went up, but the aggregate value of their stakes declined. Nevertheless, 118 funds out of 737 disclosed holding shares of Facebook Inc (NASDAQ:FB), making the company one of the most popular among hedge funds. One of the largest shareholders of Facebook is billionaire Stephen Mandel’s Lone Pine Capital, which held 13.50 million shares at the end of 2014.

Yahoo! Inc. (NASDAQ:YHOO) is a particularly interesting case in Passport Capital’s equity portfolio. Even though Mr. Burbank said during an interview at the end of October that he is bullish on Yahoo! Inc. (NASDAQ:YHOO) and considers the stock undervalued, the position was cut by more than 80% during the October-December period to 1.40 million shares, valued at $70.93 million. Mr. Burbank added during the interview that the company is undervalued mainly because it has not fully capitalized on its equity investments and it should find a tax-efficient way to do it. Yet Mr. Burbank reduced the stake only a couple of months before the company announced the tax-free spin-off of its equity position in Alibaba.

On the other hand, some investors saw some opportunity in Yahoo! Inc. (NASDAQ:YHOO) and either initiated large stakes or increased their previous holdings. For example, Christian Leone’s Luxor Capital Group and Daniel S. Och’s OZ Management initiated stakes in the company, reporting ownership of 9.22 million shares and 8.99 million shares respectively. 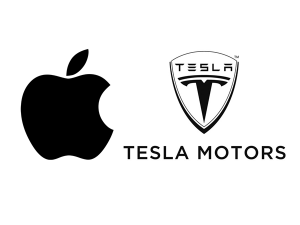 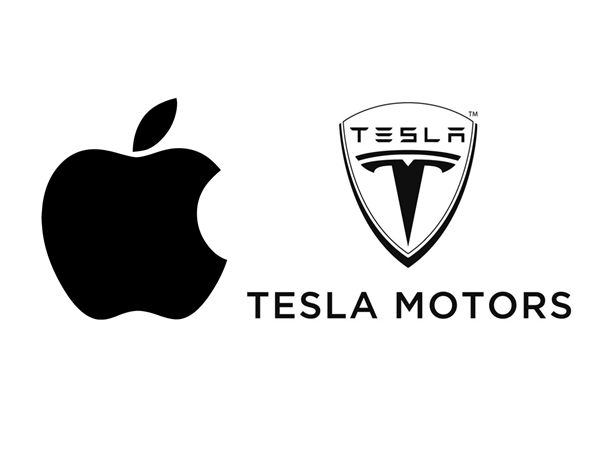