By analyzing historical 13F filings of hedge funds, we are able to gain better understanding of how their stock picks performed in the past. As revealed by the information we have gathered, the largest positions in the equity portfolio of hedge funds, do not always represent the great investment ideas. Furthermore, the large-cap stocks chosen by investment firms tend to deliver poor returns compared to hedge fund’s small-cap stock picks. Whereas small-cap companies are sometimes undervalued, thus offering hedge funds the chance to generate capital gains, large-cap stocks tend to be more efficiently priced, meaning potential returns are much lower. In addition, since numerous analysts cover large-cap equities, hedge funds have a hard time uncovering additional information by researching these companies.

Despite the aforementioned facts, hedge funds still acquire shares of large-cap companies because they usually have too much money to invest. Although returning capital back to investors would be the right thing to do, hedge funds prefer to keep charging huge fees, and knowingly invest in stocks that are unable to outperform the market after fees. Thus, smaller investors seeking to beat the market by a large margin will get nowhere by imitating the large-cap picks of hedge funds.

‎At the end of last year, Facebook Inc (NASDAQ:FB) was Steve Cohen’s top large-cap pick, with a stake of 2.35 million shares worth around $183 million. During the fourth quarter of 2014, his fund Point72 Asset Management increased its position in the company by more than 520%. Other hedge funds holding Facebook Inc (NASDAQ:FB) include Stephen Mandel’s Lone Pine Capital, which owns 13.5 million shares, and Ken Griffin’s Citadel Investment Group, with a stake of 5.24 million shares.

Steve Cohen’s Point72 Asset Management disclosed a position of 4.41 million shares in General Motors Company (NYSE:GM) last quarter, which was valued at around $154 million. According to its last 13F filing, Mr. Cohen’s firm increased its stake in the company by 566% during the last three months of 2014. Although the stock lost 14.7% last year, it was very popular among hedge funds and billionaire managers in 2014. David Tepper’s Appaloosa Management LP disclosed ownership of 14.69 million shares of General Motors Company (NYSE:GM), which were valued at $512 million, and accounted for 12.65% of its equity portfolio.

EMC Corporation (NYSE:EMC) was another large-cap pick Steve Cohen was betting on big last quarter, holding 4.97 million shares, valued at around $147 million. Point72 Asset Management initiated a new position in the company during the October-December period, which now accounts for 1.03% of its equity portfolio. Over the past 52 weeks, EMC Corporation (NYSE:EMC)’s share price has climbed a meager 3.12%, yet hedge funds are still betting on this stock. Paul Singer’s Elliot Management held it as one of its top picks last quarter, with a stake of 33.5 million shares. David Einhorn’s Greenlight Capital and John A. Levin’s Levin Capital Strategies, held 8.03 million shares and 7.70 million shares, respectively.

Steve Cohen also initiated a stake in LinkedIn Corp (NYSE:LNKD) with the purchase of 612,600 shares last quarter. The holding is worth around $140 million and represents just a little under 1% of the hedge fund’s equity portfolio. In addition to Point72, several other investment firms held large positions in LinkedIn Corp (NYSE:LNKD), including David E. Shaw’s D.E. Shaw & Co., LP, which owns 633,800 shares. Ken Griffin’s Citadel Investment Group increased its stake in the company by 166% last quarter and now holds 508,200 shares.

Finally, Valero Energy Corporation (NYSE:VLO) was also among Steve Cohen’s top large-cap picks last quarter, after the hedge fund increased its exposure to the stock by 770%. Point72 Asset Management’s stake in the company amounts to 1.21 million shares and was valued at around $127 million at the time of the filing. Cliff Asness’ AQR Capital Management was also betting on Valero Energy Corporation (NYSE:VLO) with a position of 4.89 million shares. Israel Englander’s Millennium Management increased its exposure to the stock by 65% last quarter, disclosing ownership of 3.84 million shares.

Here is How JANA Partners Returned 6.7% in February 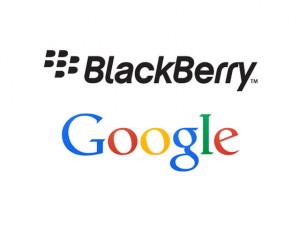 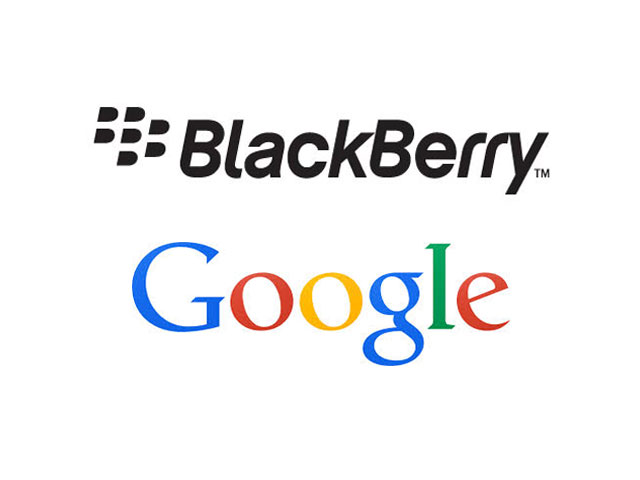