Don’t be ashamed if you’re still scratching your head trying to figure out the deal EXCO Resources Inc (NYSE:XCO) just completed. The moving parts for that deal involved a multitude of exploration and production companies, investment banks, and private equity firms. Now that it’s complete, though, there is one aspect that could prove to be very troublesome going forward: Exco’s forced hedging policy. Let’s take a look at this policy and how it could be a problem for the company.

For those who missed EXCO Resources Inc (NYSE:XCO)’s deal with Chesapeake Energy Corporation (NYSE:CHK) earlier this year, the company acquired net 55,000 acres in the Eagle Ford and 9,600 acres in the Haynesville shale for about $1 billion. As a company that, at the time, had only $1.6 billion in total assets, there were lots of financial wrangling to make the deal happen. Most notably, it turned around and sold half of its equity stake in the undeveloped acreage of the Eagle Ford to KKR & Co. L.P. (NYSE:KKR) on the condition that Exco would buy the stake back at fair market value once wells have been completed and flowing for one year.

Another aspect of the deal that was stipulated by EXCO Resources Inc (NYSE:XCO)’s lenders is that the company hedge 80% of its production every year until 2015. Much like the farming out of the developing of unproved assets in the Eagle Ford, this was done as a way to assure the financial backers of this deal that the company would be able to meet its obligations. By locking in pricing for its gas and oil, the revenue stream should be more predictable. The combination of the KKR & Co. L.P. (NYSE:KKR) well pledge and the hedging contract, though, could prove troublesome for the company

Getting pulled in separate directions
EXCO Resources Inc (NYSE:XCO) is contractually obligated to purchase any well from KKR & Co. L.P. (NYSE:KKR) at its 10-year net present value starting in the summer of 2014. This valuation will be based on spot prices for benchmark crudes such as West Texas Intermediate or Light Louisiana Sweet. At the same time, the price for a majority of its production is already locked in to 2015. With the purchase price floating and the selling price fixed over this time period, it is very possible that high oil prices would mean the company is buying back its share of the KKR wells at a premium while it is selling at less than market value because of the forced hedge position for as long as 18 months.

On the flip side of the coin, KKR & Co. L.P. (NYSE:KKR) actually reserves the right to keep the wells if it so desires. This event would probably occur if oil prices are low and KKR believes that it can get a better price down the road for those assets. So despite the fact that the company could be enjoying a premium on its products thanks to this long hedging strategy, it would not be able to get back its wells at a discounted price.

Of the two scenarios, rising oil prices is a greater threat to EXCO Resources Inc (NYSE:XCO). Oil and gas companies will want to hedge large portions of its production in an declining price environment. Where they believe the price will be greater than what they can write a futures contract for, though, companies try to keep an “open” position to take advantage of those higher spot prices down the road. 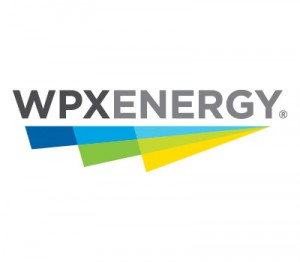 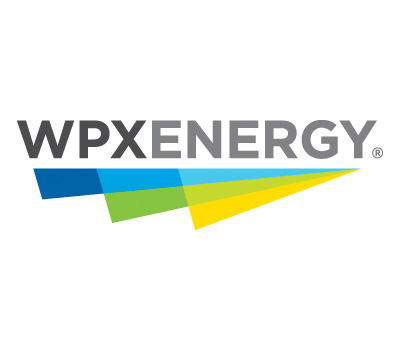 This Metric Says You Are Smart to Buy Cabot Oil & Gas Corporation (COG...