A longstanding rule of thumb says that corporate insiders buy shares of their own companies for one simple reason – they believe Mr. Market severely undervalues their companies’ stock. Although it’s true that insider purchases tend to beat broader market benchmarks on aggregate, Insider Monkey does not recommend that investors blindly mimic each insider purchase. However, we would like to emphasize three simple tips that will likely allow investors to identify information-rich and profit-generating insider buying activity.

The most important tip would be to look for clusters of insider buying, which usually suggest that there is a consensus among insiders that their companies’ shares are undervalued. Another important tip would be to ignore insider transactions conducted under pre-arranged trading plans, as past research concludes that spur-of-the-moment insider purchases tend to generate higher returns than those conducted under trading plans (which could have been scheduled several months in advance). Last but certainly not least, insider trading watchers need to look for insider trading conducted by long-time insiders, as freshly-appointed Board members or executives may buy shares because of stock ownership guidelines. That said, the following article will discuss fresh insider buying witnessed at three companies, as well as mention some noteworthy insider selling registered at two other companies. 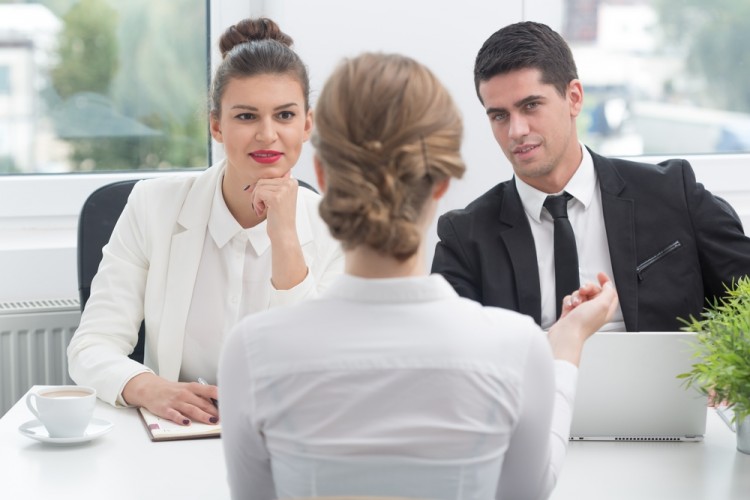 According to our insider buying database, there had not been any insider buying at Ameris Bancorp (NASDAQ:ABCB) since mid-2015, until last week. Board member William I. Bowen Jr. snapped up 1,000 shares on Monday at $43.26 apiece, lifting his direct ownership stake to 8,819 shares. Mr. Bowen also reported the purchase of an additional 50 shares for $42.70 each, which are held indirectly by his children.

The financial holding company for Ameris Bank has seen its market capitalization increase by 56% in the past year, mainly owing to a strong run enjoyed since the American presidential election in early-November. Earlier this week, President Donald Trump reiterated his plans to roll back the Dodd-Frank financial regulations which were enacted in 2010 to prevent another financial crisis like the one that occurred in 2008/2009. The Dodd-Frank regulations have previously been criticized for crippling many financial institutions, especially smaller ones such as community banks. Ameris Bancorp (NASDAQ:ABCB), which operated 97 branches in select markets in Georgia, Alabama, Florida, and South Carolina at the end of December, may indeed benefit from cuts to regulations should the new Trump administration deliver on its promises. Ken Fisher’s Fisher Asset Management trimmed its position in Ameris Bancorp (NASDAQ:ABCB) by 46% during the December quarter, to 48,091 shares.

On the next page of this article we’ll discuss the fresh insider buying at two other companies.