Evermore Global Advisors sold its stake in Retail Holdings NV (OTCMKTS:RHDGF) in the third quarter, according to the investor’s Q3 investor letter (you can download a copy here). Retail Holdings is a $100-million market cap manufacturer and distributor of sewing machines, consumer electronic products, and home appliances. In the letter, Evermore discussed its thesis on Retail Holdings and other companies – we’ve already covered Xperi Corporation. In this article, we’ll take a look at Evermore’s comments about Retail Holdings.

So, here is what Evermore said:

We initially purchased shares in Retail Holdings [RHDGF] in 2010 at what we believed was a substantial discount to its intrinsic value. Retail Holdings is the successor company to the old Singer Sewing Machine Company. The company had emerged from bankruptcy many years ago and when we got involved it was in liquidation mode. The assets included (1) over 1,100 Singer retail stores throughout Southeast Asia spanning Pakistan, Thailand, Sri Lanka, India and other countries; (2) notes receivable from selling the Singer name to a private equity group; and (3) net cash. The main shareholder was slowly liquidating the holding company of this vibrant growing retail chain. The stores sell traditional electronics, mobile phones, small appliances, etc. and include a nice consumer finance business. Over the years, the company paid out substantial dividends on asset disposals and bought back stock. The growth of the remaining assets drove the stock higher in spite of the substantial asset sales which have continued to shrink the revenue of the group. This has been the perfect type of liquidation, where the underlying assets are growing and everything is for sale at the right price. Our first purchases were at just over $8 per share. We have received $9 per share in distributions and sold our last shares in the low 20’s. Liquidations can be fantastic investments, especially as so many investors often avoid liquidations.

As we reported earlier, Alluvial Capital is bullish on Retail Holdings. In its Q3 investor letter, the investor said that it expects the company to make distributions of at least $10 in 2018 and complete its liquidation by mid-2019. “Even if ultimate liquidation is delayed by another six to twelve months, Retail Holdings shares offer a superior opportunity at $22,” according to the fund’s letter. 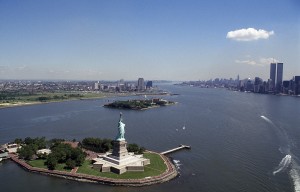 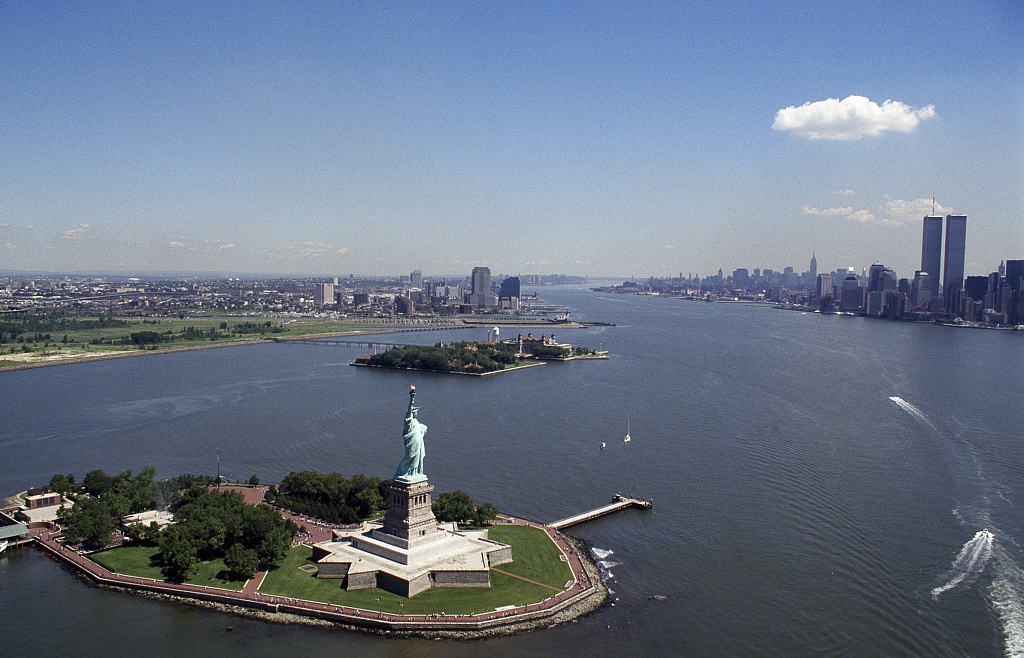