Permian Investment Partner, managed by Alex Duran and Scott Hendrickson is one of the most recent funds added to our database and it’s showed its investing acumen immediately, ranking as the 27th best performing fund during the first quarter, which was its first in our system. All told, we track nearly 700 actively reporting funds at the moment, making the results quite impressive. Using our returns metric, Permian had weighted average returns of 14.9% from its nine reported long positions in companies with market-caps of greater than $1 billion. That list excluded just one of its long positions, which was in the $609.72 million market-cap manufacturing company Albany Molecular Research, Inc. (NASDAQ:AMRI), which also performed well during the quarter, gaining 8.11%. 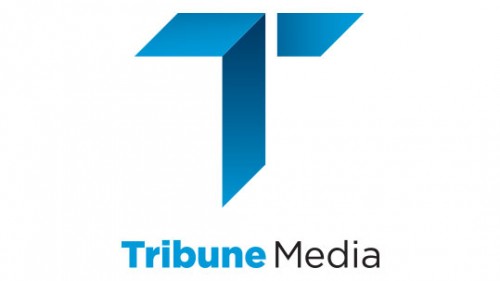 We track a collection of funds because our research has shown their collective top 15 small-cap picks are highly successful, outpacing both their top large-cap picks and the market as a whole. That’s because these stocks tend to be less efficiently priced, as they are not covered extensively by analysts and the average investor has a hard time gathering information on them. Funds however do their own analyses of these companies, devouting great time and energy to any company they are interested in investing in. When large numbers of funds show faith in these small-cap companies, it’s a good sign that its fundamentals are sound and the company has great growth potential. That is evident from the results of our small-cap strategy, which has returned more than 137% through the end of March, since it was launched at the end of August 2012, with the market returning just 54.7% over the same period.

Aside from our strategy, we also report on the top picks of hedge funds to give investors ideas for other individual stocks they may add to their portfolios, so let’s take a look at Duran and Hendrickson’s highly successful portfolio and see what they have stashed away in there.

Duran and Hendrickson also have the largest exposure to Sealed Air Corp (NYSE:SEE), their second top pick. Their 1.02 million share holding in the company valued at $43.07 million equated to 18.38% of their portfolio’s total value. Sealed Air Corp (NYSE:SEE), which operates in the food safety, hygiene, and packaging industries, returned a solid 7.68% during the first quarter after posting a very positive earnings report in early February, with earnings per share more than doubling to $0.31. Another ‘Tiger Cub’ had the second-greatest exposure after Permian Investment Partners, this time being Jesse Ro of Tiger Legatus Capital, while billionaire Andreas Halvorsen opened a large new position in Sealed Air Corp (NYSE:SEE) during the fourth quarter.