Enbridge Inc (ENB): Here’s Why Edgemoor Crazy About It

Edgemoor Investment Advisors sees a value in investing in Enbridge Inc (NYSE:ENB), an energy transportation company based in Calgary, Canada. In its latest letter to investor (you can download a copy here), Edgemoor discussed Enbridge along with Alphabet and Visa. In this article, we’re going to take a look at the investment firm’s comments about Enbridge.

Here is everything that Edgemoor said about Enbridge in the letter:

The Canadian Mainline crude oil pipeline is the crown jewel of Enbridge’s diverse midstream portfolio. With shipping capacity of approximately 2.9 million barrels a day, the pipeline transports primarily heavy oil from Canada’s oil sands to refineries across North America, including on Canada’s east coast, in the U.S. Midwest, and along the U.S. Gulf Coast.

While crude pipelines are Enbridge’s primary business, the company operates a diverse energy portfolio that also includes natural gas pipelines and processing and transportation assets. In early 2017, Enbridge acquired Spectra Energy in a $28 billion all-stock deal to create North America’s largest energy infrastructure company. Spectra was among the biggest pure-play midstream natural gas companies with over 90,000 miles of transmission pipelines, as well as storage and distribution facilities that provide a critical link for natural gas supplies to reach high volume end markets throughout the United States and Canada. The deal further diversified Enbridge’s operations toward natural gas and created a behemoth in the energy infrastructure business

We believe Enbridge’s financial position is solid. Revenues are currently projected to rise 20% in 2018 as a result of the Spectra merger and $9 billion of new capital projects brought into service in 2017. A total of $31 billion of secured growth projects are currently in the pipeline. Also, the company recently announced plans to increase its dividend 10% per year through 2020 as part of its broad strategic plan, marking a continuation of Enbridge’s 20 consecutive years of dividend growth.

Enbridge’s stock trades at a slight premium to the market at 20.5 times estimated 2018 earnings and pays an attractive and growing dividend that currently yields 5.1%. We believe the premium valuation is justified by the company’s valuable network of infrastructure assets, lucrative expansion projects that are underpinned by long-term contracts, and stable and reliable cash flows. In our opinion, these factors should allow Enbridge to continue to generate sustainable, excess returns on invested capital and reward shareholders along the way. 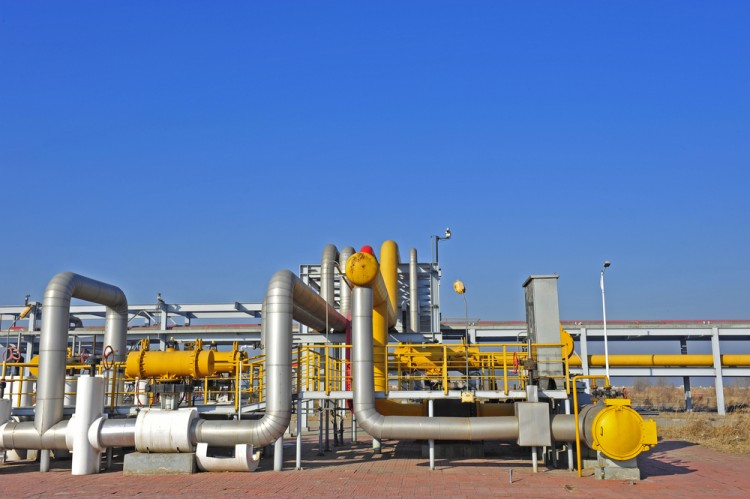 Enbridge Inc (NYSE: ENB) is an energy transportation company that operates a network of crude oil, liquids and natural gas pipelines, regulated natural gas distribution utilities and renewable power generation in North America. The company delivers an average of 2.8 million barrels of crude oil each day through its Mainline and Express Pipeline, which accounts for approximately 65% of U.S.-bound Canadian crude oil exports. Enbridge moves approximately 20% of all natural gas consumed in the U.S. The company’s regulated utilities serve about 3.7 million retail customers in Ontario, Quebec, and New Brunswick. In addition, Enbridge has interests in more than 2,500 MW of renewable generating capacity in North America and Europe.

Meanwhile, Enbridge isn’t a very popular stock among hedge funds we track. As of the end of the fourth quarter of 2017, there were 11 funds in Insider Monkey’s database with positions in the energy company. 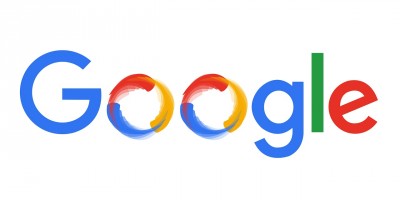 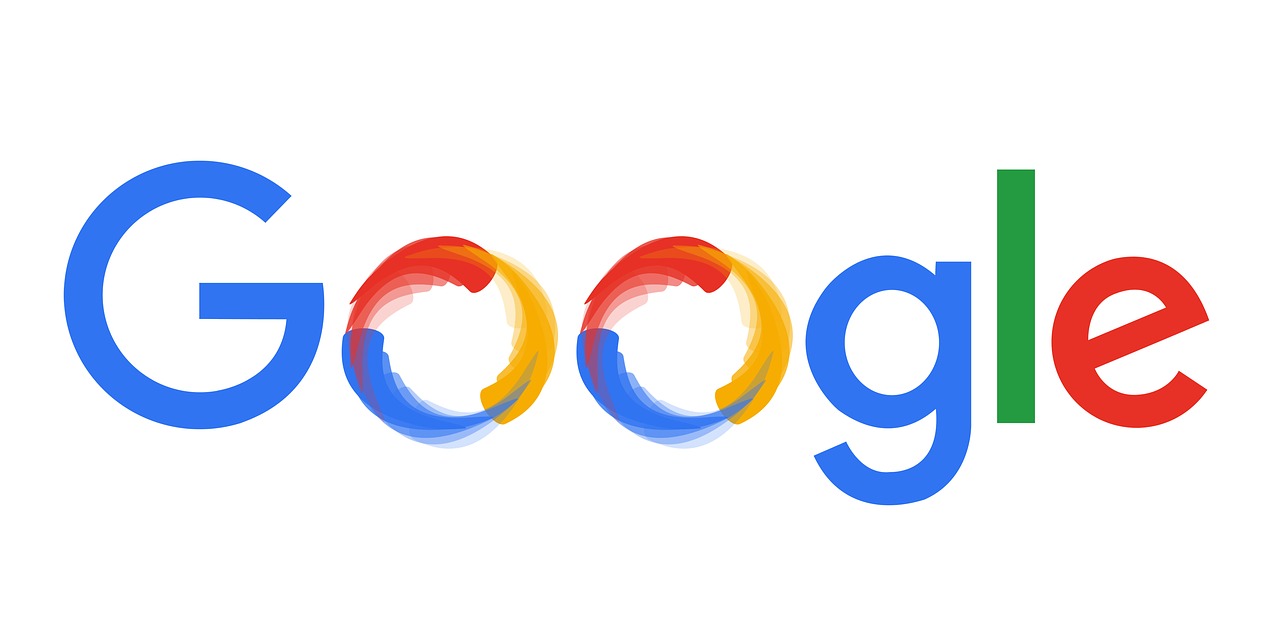