East West Bancorp, Inc. (EWBC): Hedge Funds Are Bearish and Insiders Are Undecided, What Should You Do?

Now, according to many of your fellow readers, hedge funds are perceived as overrated, outdated investment tools of an era lost to time. Although there are over 8,000 hedge funds trading today, Insider Monkey focuses on the aristocrats of this group, close to 525 funds. Analysts calculate that this group controls the majority of the hedge fund industry’s total assets, and by tracking their best stock picks, we’ve identified a few investment strategies that have historically outpaced the S&P 500. Our small-cap hedge fund strategy outperformed the S&P 500 index by 18 percentage points per year for a decade in our back tests, and since we’ve started sharing our picks with our subscribers at the end of August 2012, we have trumped the S&P 500 index by 33 percentage points in 11 months (explore the details and some picks here).

Equally as key, optimistic insider trading activity is a second way to analyze the marketplace. There are plenty of incentives for a corporate insider to drop shares of his or her company, but just one, very clear reason why they would behave bullishly. Several academic studies have demonstrated the market-beating potential of this tactic if investors understand where to look (learn more here). 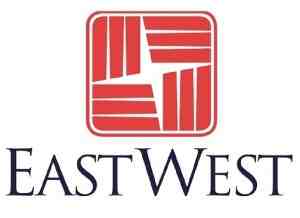 In preparation for the third quarter, a total of 12 of the hedge funds we track were long in this stock, a change of -8% from the first quarter. With the smart money’s positions undergoing their usual ebb and flow, there exists a few notable hedge fund managers who were boosting their holdings substantially.

According to our 13F database, Fisher Asset Management, managed by Ken Fisher, holds the largest position in East West Bancorp, Inc. (NASDAQ:EWBC). Fisher Asset Management has a $88.4 million position in the stock, comprising 0.2% of its 13F portfolio. The second largest stake is held by Citadel Investment Group, managed by Ken Griffin, which held a $52.8 million position; the fund has 0.1% of its 13F portfolio invested in the stock. Other peers that hold long positions include David Dreman’s Dreman Value Management, Jim Simons’s Renaissance Technologies and Ken Gray and Steve Walsh’s Bryn Mawr Capital.

Since East West Bancorp, Inc. (NASDAQ:EWBC) has faced declining interest from upper-tier hedge fund managers, logic holds that there was a specific group of funds that slashed their full holdings in Q1. Intriguingly, Mike Vranos’s Ellington dumped the biggest investment of the 450+ funds we track, totaling about $1.3 million in stock. Joel Greenblatt’s fund, Gotham Asset Management, also said goodbye to its stock, about $0.2 million worth. These bearish behaviors are intriguing to say the least, as aggregate hedge fund interest dropped by 1 funds in Q1.

Insider buying made by high-level executives is at its handiest when the company we’re looking at has seen transactions within the past six months. Over the last 180-day time frame, East West Bancorp, Inc. (NASDAQ:EWBC) has experienced zero unique insiders buying, and zero insider sales (see the details of insider trades here).

We’ll also examine the relationship between both of these indicators in other stocks similar to East West Bancorp, Inc. (NASDAQ:EWBC). These stocks are Cathay General Bancorp (NASDAQ:CATY), Bank of Hawaii Corporation (NYSE:BOH), Zions Bancorporation (NASDAQ:ZION), City National Corp (NYSE:CYN), and SVB Financial Group (NASDAQ:SIVB). All of these stocks are in the regional – pacific banks industry and their market caps are similar to EWBC’s market cap. 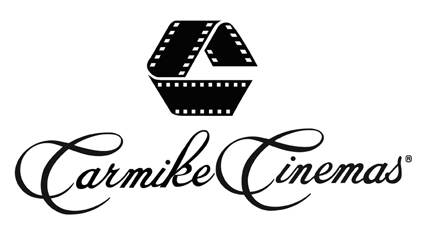 Move Inc. (MOVE): Hedge Fund and Insider Sentiment Unchanged, What Should You... 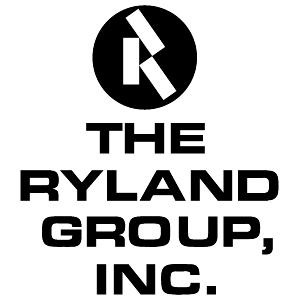