Published on August 17, 2015 at 9:31 am by Prakash Pandey in Hedge Fund Analysis,Hedge Funds,News

At Insider Monkey, we track over 700 hedge funds and investment companies, which allows us to understand the market sentiment towards any given stock. Baker Bros. Advisors is a healthcare-focused hedge fund with 99% of its equity holdings dedicated to the healthcare sector. Julian Baker and Felix Baker founded the investment firm in 2000 with financial support from university endowments and foundations. In its recent 13F filed with the SEC, the fund reported a public equity portfolio containing $11.40 billion in holdings, with its top ten positions accounting for 79.44% of that value. Alexion Pharmaceuticals, Inc. (NASDAQ:ALXN), aTyr Pharma Inc (NASDAQ:LIFE), and Galapagos NV (ADR) (NASDAQ:GLPG) are among the top new stock picks of Baker Bros, and given the fund’s sizzling performance this year, they should not be ignored. Baker Bros. stock picks were the second-best performing in the first half of the year out of all the firms we track, delivering weighted average returns of 108.3%, based on its reported ownership positions in companies with a market cap of at least $1 billion. 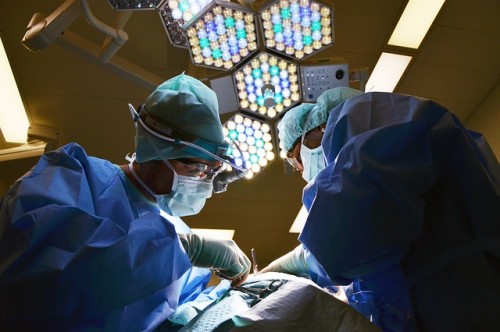 Julian Baker And Felix Baker
Baker Bros. Advisors
We may use your email to send marketing emails about our services. Click here to read our privacy policy.