In today’s marketplace, there are dozens of gauges shareholders can use to watch the equity markets. A pair of the most useful are hedge fund and insider trading interest. At Insider Monkey, our research analyses have shown that, historically, those who follow the best picks of the top fund managers can beat the broader indices by a healthy amount (see just how much). 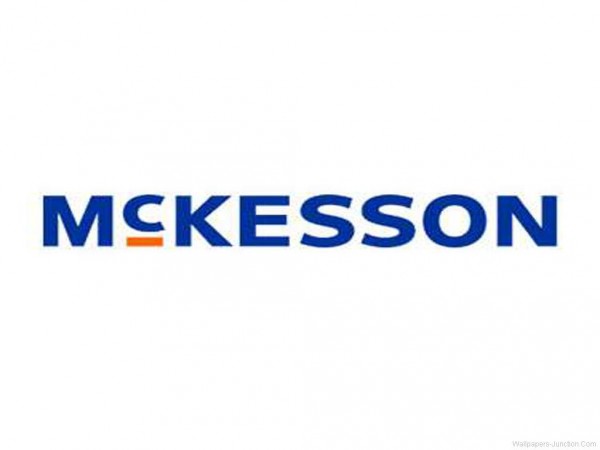 Just as beneficial, positive insider trading activity is another way to break down the marketplace. Obviously, there are plenty of incentives for an upper level exec to downsize shares of his or her company, but just one, very simple reason why they would initiate a purchase. Plenty of academic studies have demonstrated the market-beating potential of this tactic if piggybackers understand what to do (learn more here).

With all of this in mind, we’re going to take a look at the latest action encompassing McKesson Corporation (NYSE:MCK).

At the end of the fourth quarter, a total of 43 of the hedge funds we track were long in this stock, a change of 5% from the previous quarter. With hedgies’ positions undergoing their usual ebb and flow, there exists an “upper tier” of key hedge fund managers who were boosting their stakes considerably.

When looking at the hedgies we track, Larry Robbins’s Glenview Capital had the most valuable position in McKesson Corporation (NYSE:MCK), worth close to $228 million, accounting for 3.2% of its total 13F portfolio. The second largest stake is held by Daniel S. Och of OZ Management, with a $109 million position; 2.2% of its 13F portfolio is allocated to the company. Other hedge funds with similar optimism include Doug Silverman’s Senator Investment Group, Patrick McCormack’s Tiger Consumer Management and Jacob Gottlieb’s Visium Asset Management.

As one would reasonably expect, key hedge funds have been driving this bullishness. Senator Investment Group, managed by Doug Silverman, established the most outsized position in McKesson Corporation (NYSE:MCK). Senator Investment Group had 102 million invested in the company at the end of the quarter. Dmitry Balyasny’s Balyasny Asset Management also initiated a $10 million position during the quarter. The other funds with new positions in the stock are Barton Biggs’s Traxis Partners, Curtis Macnguyen’s Ivory Capital (Investment Mgmt), and Michael Platt and William Reeves’s BlueCrest Capital Mgmt..

Bullish insider trading is best served when the company we’re looking at has seen transactions within the past six months. Over the latest six-month time period, McKesson Corporation (NYSE:MCK) has seen zero unique insiders purchasing, and 8 insider sales (see the details of insider trades here).

With the returns exhibited by Insider Monkey’s tactics, everyday investors must always keep an eye on hedge fund and insider trading sentiment, and McKesson Corporation (NYSE:MCK) applies perfectly to this mantra.

Pharmacyclics, Inc. (NASDAQ:PCYC): Are Hedge Funds Right About This Stock?