Capital Bank Financial Corp (NASDAQ:CBF) investors should be aware of an increase in enthusiasm from smart money of late.

In today’s marketplace, there are a multitude of metrics shareholders can use to track the equity markets. Two of the most under-the-radar are hedge fund and insider trading activity. At Insider Monkey, our research analyses have shown that, historically, those who follow the top picks of the elite investment managers can beat the S&P 500 by a healthy margin (see just how much).

Just as beneficial, optimistic insider trading sentiment is another way to parse down the world of equities. Just as you’d expect, there are lots of incentives for a bullish insider to get rid of shares of his or her company, but only one, very clear reason why they would initiate a purchase. Various academic studies have demonstrated the useful potential of this tactic if shareholders understand what to do (learn more here).

With these “truths” under our belt, let’s take a peek at the recent action regarding Capital Bank Financial Corp (NASDAQ:CBF).

At the end of the fourth quarter, a total of 7 of the hedge funds we track were bullish in this stock, a change of 600% from the previous quarter. With hedgies’ capital changing hands, there exists a select group of notable hedge fund managers who were increasing their stakes significantly.

Of the funds we track, Michael Lowenstein’s Kensico Capital had the most valuable position in Capital Bank Financial Corp (NASDAQ:CBF), worth close to $18.6 million, comprising 0.6% of its total 13F portfolio. The second largest stake is held by Christian Leone of Luxor Capital Group, with a $17 million position; the fund has 0.6% of its 13F portfolio invested in the stock. Some other hedgies that hold long positions include Frank Brosens’s Taconic Capital, Clint Carlson’s Carlson Capital and Robert Millard’s Realm Partners.

Bullish insider trading is most useful when the company we’re looking at has seen transactions within the past half-year. Over the last half-year time period, Capital Bank Financial Corp (NASDAQ:CBF) has experienced 3 unique insiders purchasing, and zero insider sales (see the details of insider trades here). 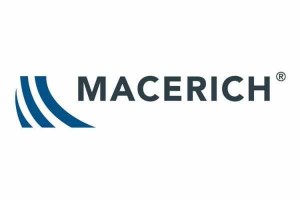 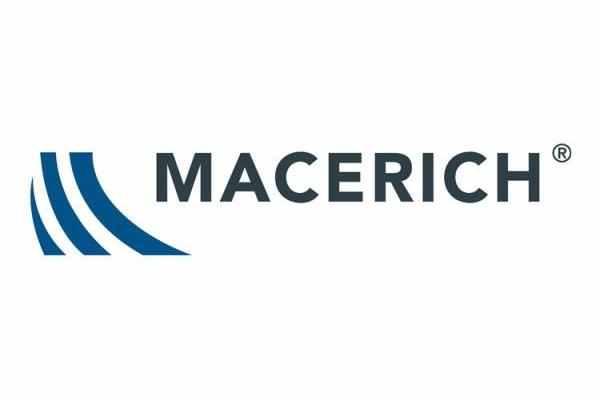 Macerich Co (MAC): Hedge Funds Are Bearish and Insiders Are Bullish, What Should...