Published on November 4, 2015 at 2:30 pm by Sure Dividend in Dividend Stocks, News, Stock Analysis

Share Tweet Email
Page 1 of 3
Next >>
AFLAC Incorporated (NYSE:AFL) is the global leader in cancer insurance. The company sells supplemental life, health, and accident insurance.
Elite hedge funds tracked by Insider Monkey held just 2.00% of Aflac’s outstanding shares, though they were collectively becoming more bullish on the stock in the second quarter. Investors in our database which were long Aflac rose to 27 from 22, though the value of their stakes did decline by about $56 million during that time, to $548 million. Peter Muller’s PDT Partners was one of the investors that went long on Aflac in the second quarter, purchasing just over 104,000 shares. 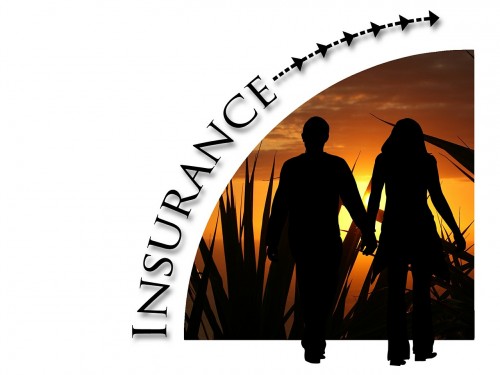 This analysis is different.  Aflac is a buy at current prices. I am currently long Aflac. This article will answer the following questions about Aflac:

Is the insurance industry stable enough for long-term investors?

The insurance industry is responsible for several phenomenal fortunes.

Warren Buffett’s Berkshire Hathaway Inc. (NYSE:BRK.A) is the largest insurer in the world. The lesser known Shelby Davis made $900 million investing in insurance companies (including Aflac). Even hedge fund manager David Einhorn has entered the insurance industry with Greenlight Capital Re, Ltd. (NASDAQ:GLRE).

The insurance industry has two primary characteristics that make it suitable for compounding wealth.

Insurance has not changed too much since Lloyd’s of London began selling marine insurance in the 17th century.  Insurance uses the ‘law of large numbers’ to spread the risk of a negative event (like a car wreck, house fire, or cancer) over a large pool of people.  If you pay a little each month, you will be covered in the case of a disaster.

The core concept of insurance has not changed much in the last 400 years, and it won’t change in the future.  Technology and ‘big data’ only make calculating insurance risks easier.  The nature of insurance makes it one of the most stable industries in the world.

The stability of the insurance industry is fairly obvious.  The negative cost of capital aspect of insurance is less obvious.  Here’s how it works:

You can see how negative interest rate loans – called insurance float – can be extremely powerful in the hands of a world class investor like Warren Buffett. Investing insurance float is how Buffett went from being a multi-millionaire to a multi-billionaire.