Mark Kingdon’s Kingdon Capital recently disclosed an increase in its exposure to Dipexium Pharmaceuticals Inc (NASDAQ:DPRX). Following the addition of 20,000 shares of Common Stock to its holdings, the firm owns 730,000 shares of Dipexium, which account for 8.55% of its outstanding stock.

Kingdon Capital Management is a New York-based hedge fund sponsor founded in 1983 and managed by Mark Kingdon ever since. Mr. Kingdon graduated from Columbia College and Harvard Business School, and worked for AT&T Inc. (NYSE:T) and Century Capital Associates before opening Kingdon Capital. The firm has been very successful, returning, from its inception to 2011, 16.6% per year.

Now, you probably know Kingdon Capital, but do you might have never heard about Dipexium Pharmaceuticals Inc (NASDAQ:DPRX), a $89.14 million market cap development-stage pharmaceutical company that went public in March. It develops and markets Locilex, a topical antibiotic. A few days before Kingdon Capital raised its position, the company reported its financial results for the third quarter; and, although it is still reporting losses, David P. Luci, President and Chief Executive Officer assured that they have made progress over the quarter, and remain on their “stated timeline to file a New Drug Application (NDA) for Locilex® in the second half of 2015.”

According to our records, Kingdon Capital’s 730,000 shares make it the largest institutional shareholder in Dipexium Pharmaceuticals Inc (NASDAQ:DPRX). Another major institutional investor betting on this company is Kevin Kotler’s Broadfin Capital, which first revealed a 5.85% stake in early-April. The position, which comprises 475,000 shares, has remained untouched ever since. Also bullish is Brian Taylor’s Pine River Capital Management, which disclosed ownership of 205,962 shares by the end of the third quarter of 2014.

Another healthcare company that Kingdon Capital likes are Allergan, Inc. (NYSE:AGN), of which it holds 198,700 shares. Since the end of the third quarter (over which the fund initiated its stake), the stock is already up 17.6% 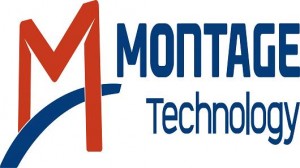 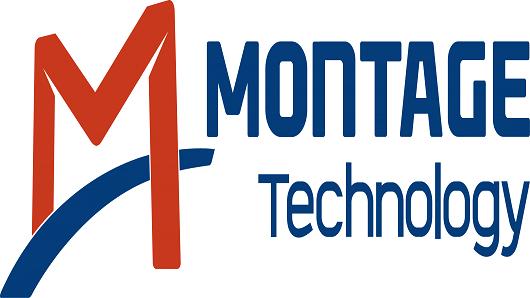