Is Arco Platform Limited (NASDAQ:ARCE) a buy, sell, or hold? Investors who are in the know are reducing their bets on the stock. The number of long hedge fund bets shrunk by 12 recently. Our calculations also showed that arce isn’t among the 30 most popular stocks among hedge funds. 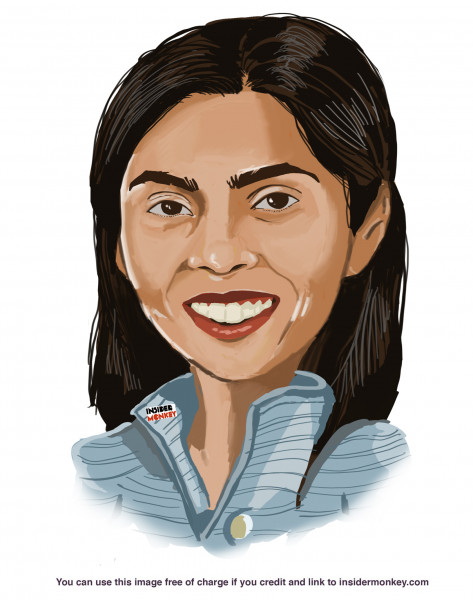 What does the smart money think about Arco Platform Limited (NASDAQ:ARCE)? 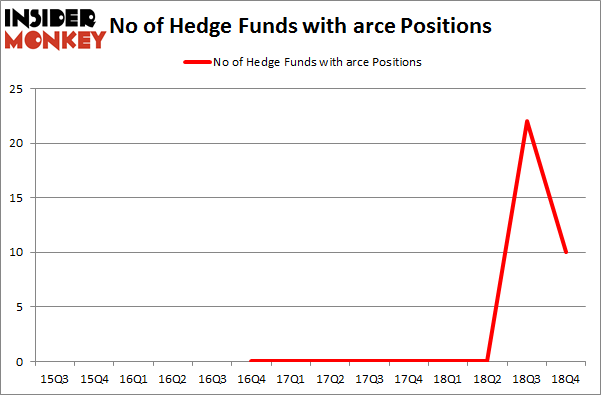 Among these funds, Ratan Capital Group held the most valuable stake in Arco Platform Limited (NASDAQ:ARCE), which was worth $9.1 million at the end of the fourth quarter. On the second spot was SCGE Management which amassed $6.6 million worth of shares. Moreover, Alyeska Investment Group, Laurion Capital Management, and Garelick Capital Partners were also bullish on Arco Platform Limited (NASDAQ:ARCE), allocating a large percentage of their portfolios to this stock.

Since Arco Platform Limited (NASDAQ:ARCE) has faced a decline in interest from the smart money, it’s safe to say that there exists a select few fund managers who were dropping their positions entirely by the end of the third quarter. It’s worth mentioning that Dan Loeb’s Third Point cut the largest stake of the “upper crust” of funds watched by Insider Monkey, worth close to $5.7 million in stock, and Rob Citrone’s Discovery Capital Management was right behind this move, as the fund dropped about $4.6 million worth. These bearish behaviors are interesting, as aggregate hedge fund interest fell by 12 funds by the end of the third quarter.

As you can see these stocks had an average of 13.25 hedge funds with bullish positions and the average amount invested in these stocks was $98 million. That figure was $32 million in ARCE’s case. Pacific Biosciences of California, Inc. (NASDAQ:PACB) is the most popular stock in this table. On the other hand National Research Corporation (NASDAQ:NRC) is the least popular one with only 5 bullish hedge fund positions. Arco Platform Limited (NASDAQ:ARCE) is not the least popular stock in this group but hedge fund interest is still below average. Our calculations showed that top 15 most popular stocks) among hedge funds returned 24.2% through April 22nd and outperformed the S&P 500 ETF (SPY) by more than 7 percentage points. A small number of hedge funds were also right about betting on ARCE as the stock returned 33.3% and outperformed the market by an even larger margin.