Is Algonquin Power & Utilities Corp. (NYSE:AQN) a splendid investment today? Money managers are in a bearish mood. The number of long hedge fund bets decreased by 3 recently. Our calculations also showed that AQN isn’t among the 30 most popular stocks among hedge funds (view the video below). 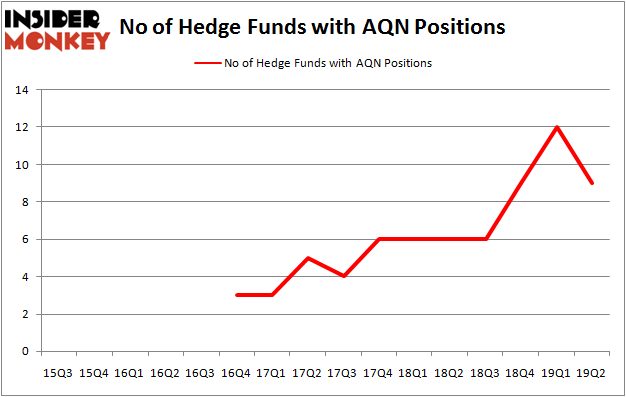 What have hedge funds been doing with Algonquin Power & Utilities Corp. (NYSE:AQN)? 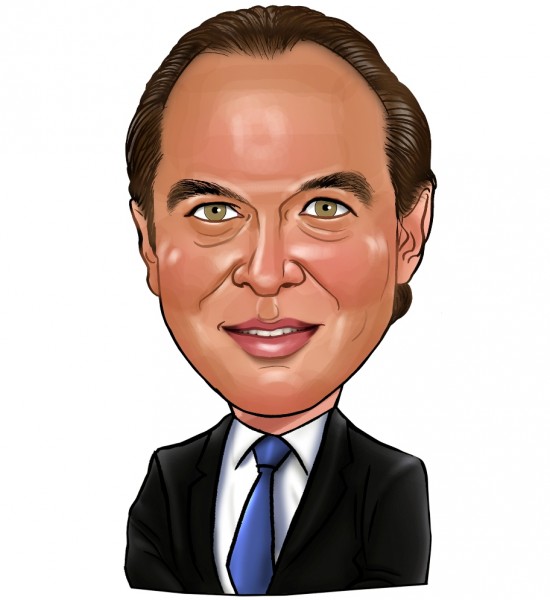 The largest stake in Algonquin Power & Utilities Corp. (NYSE:AQN) was held by Renaissance Technologies, which reported holding $23.1 million worth of stock at the end of March. It was followed by Ecofin Ltd with a $18 million position. Other investors bullish on the company included Two Sigma Advisors, Millennium Management, and D E Shaw.

Judging by the fact that Algonquin Power & Utilities Corp. (NYSE:AQN) has experienced a decline in interest from the smart money, it’s safe to say that there were a few hedgies who sold off their full holdings last quarter. It’s worth mentioning that Paul Marshall and Ian Wace’s Marshall Wace LLP cut the largest stake of the 750 funds followed by Insider Monkey, totaling about $0.9 million in stock. Peter Rathjens, Bruce Clarke and John Campbell’s fund, Arrowstreet Capital, also dumped its stock, about $0.6 million worth. These bearish behaviors are important to note, as total hedge fund interest was cut by 3 funds last quarter.

As you can see these stocks had an average of 17.25 hedge funds with bullish positions and the average amount invested in these stocks was $372 million. That figure was $64 million in AQN’s case. Cimarex Energy Co (NYSE:XEC) is the most popular stock in this table. On the other hand Grupo Aeroportuario del Pacifico, S.A.B. de C.V. (NYSE:PAC) is the least popular one with only 4 bullish hedge fund positions. Algonquin Power & Utilities Corp. (NYSE:AQN) is not the least popular stock in this group but hedge fund interest is still below average. Our calculations showed that top 20 most popular stocks among hedge funds returned 24.4% in 2019 through September 30th and outperformed the S&P 500 ETF (SPY) by 4 percentage points. A small number of hedge funds were also right about betting on AQN as the stock returned 14.3% during the same time frame and outperformed the market by an even larger margin.