Darrell Martin, Markel Corporation: Recently, D Darrell Martin, Director at Markel Corporation (NYSE:MKL), filed a Form 4 with the U.S. Securities and Exchange Commission reporting the purchase of 150 shares not previously declared. The acquisition took place during mid-May, when Martin paid $538.30 per share. However, the stock has been down more than 3% since then and now trades at near $520 a share.

Martin is the only insider that has purchased stock from the firm during 2013. Other insiders like F Anthony Markel, Vice Chairman, and Michael F. Crowley, President and Co-COO, have been selling their shares during the year.

However, you should not be fooled by this old purchase, as Martin too has disposed of company shares after it. By mid-August, he sold 979 shares at $528.55 each.

After the purchase, Martin directly owned 15,979*shares of common stock, valued at $8,296,935. Although his current holdings are somewhat unclear, I estimate that they are somewhere around 15,829 shares. In addition, Martin holds indirectly (through his wife**) an extra 6,900 shares.

Apart from Martin, other renowned investors are also betting on Markel Corp. For instance, Robert Joseph Caruso’s Select Equity Group holds about $201,671,000 in stock, which represents almost 3% of its equity portfolio. Charles Akre has also put some money down at the company, and holds $129,706,000 worth in stock. In addition, 20 other hedge funds that we track hold Markel shares.  So, if these big players are betting on the company, should you?

Well, its valuation of 24.1 times earnings, double the industry’s average, is certainly unattractive. Moreover, razor thin margins and returns make the deal even less alluring. On the other hand, however, its growth history and projections look quite encouraging. Take a closer look and make a call, but don’t get mixed up by this purchase reported by Margin; it is not very updated.

* “Holdings include 190 shares of restricted stock awarded pursuant to the Markel Corporation 2012 Equity Incentive Compensation Plan that will vest on May 13, 2014” (SEC).

Is Fastenal a Good Stock to Buy? The Smart Money Thinks So

Phillips Edison – Arc: Directors Are Active In This REIT

Which Phone Warren Buffett Used In 2008 Could Have Changed History…But... 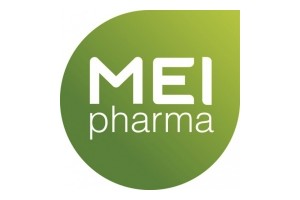 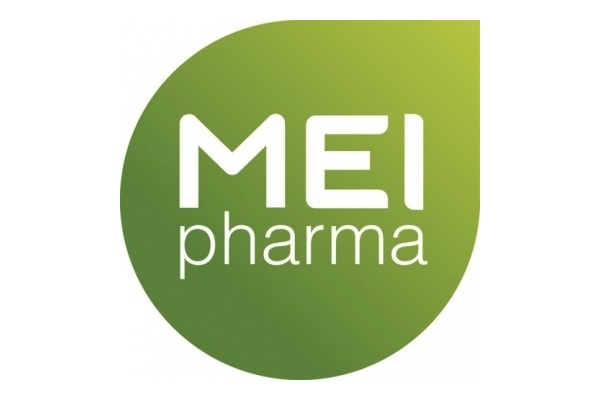 Roadmap Capital Takes a Passive Stake at IntelGenx Worth 11.8%