Darling International Inc. (DAR): How to Profit From Inedible Oils and Meats

Stock investors attracted to opportunities in basic food companies can find a position in Darling International Inc. (NYSE:DAR) attractive. It’s not a food producer but it has thrived for more than a hundred years on recycling the by-products of meat processors and food service establishments.

This company operates in two segments: rendering and bakery feed. The rendering segment not only helps America make use of the estimated 60 billion pounds of inedible by products from processing red meat alone annually, but contributes in reducing use of landfills, incinerators, and the environmental issues associated with these disposal systems.

The company processes these collected materials into bio-fuels. Part of the recycled materials is also sold to buyers in the U.S. and overseas for the production of pet and animal feed and fertilizer, as well as to other bio-fuel makers. Some of the processed materials are likewise supplied to manufacturers of consumer and industrial products, such as leather goods, oleo-chemicals and soaps.

It is estimated that DGD will absorb approximately 11% of the U.S. waste fat and grease supply, in the process producing 137 million gallons of renewable diesel fuel annually. DGD has a daily capacity of about 9,300 barrels of renewable diesel and other co-products, using primarily grease, animal fats and used cooking oil as raw materials. Its advanced pre-treatment and conversion processes are licensed from third parties.

Tyson Foods, Inc. (NYSE:TSN), one of the largest U.S. meat processors, has a similar JV, Dynamic Fuels, which became operational in October 2010. However, this Tyson partnership with the microcap company Syntroleum Corp (NASDAQ:SYNM) appears to be having lingering birth pains.

Smaller than DGD with its 75-million-gallon annual capacity, Dynamic Fuels posted net operating losses of nearly $40 million during Tyson Foods, Inc. (NYSE:TSN)’s 2011–2012 fiscal year. Besides having major technical issues and mechanical difficulties, Dynamic Fuels is threshing out other problems in its technologies which are potentially beneficial only to lawyers. This June, Syntroleum Corp (NASDAQ:SYNM) sued Neste Oil Singapore for allegedly violating patents on its process for hydro-cracking biological feedstocks and the hydrocarbons derived from then, Apparently, this is a counter-suit against Neste Oil which filed in May last year a patent infringement suit against Dynamic Fuels’ renewable diesel technology.

Darling International Inc. (NYSE:DAR), on the other hand, seems to have a better handle on its DGD JV with Valero Energy Corporation (NYSE:VLO). This venture is a perfect match to its wholly owned subsidiary, Griffin Industries, acquired in end-2011. This unit has been producing bio-diesel since the late 1990s even prior to the U.S. Energy Dept. recognizing this fuel alternative. Notably, Griffin’s Butler, KY, flexible-feedstock bio-diesel facility is the longest continuing operation of such kind in the U.S. Griffin is also a supplier of primary feedstock to other bio-diesel producers. Darling International drew $868.2 million or about half of its total 2012 sales of $1.7 billion from Griffin.

The successful integration of Griffin into Darling International Inc. (NYSE:DAR) was evident in the latter’s 2013 first quarter results which were ahead of analysts’ forecasts. Its net income for the period rose to $32.4 million, or $0.27 per share, from $28.6 million, or $0.24 per share, a year earlier.Net sales increased year over year to $445.4 million from $387.1 million. Announced May 9, the earnings beat rewarded Darling International shares which posted a 52-week high of $20.10 the day after. 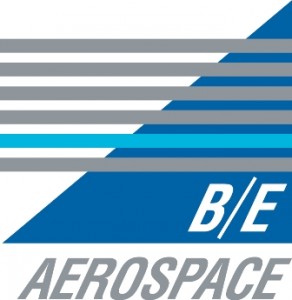 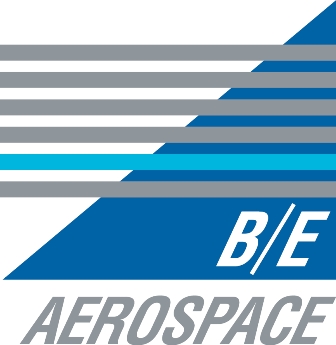 There’s Meat on the Bone With Tyson Foods, Inc. (TSN)