Published on March 6, 2018 at 1:17 pm by Insider Monkey Staff in Bitcoin,Ethereum and Other Cryptocurrencies,News

ComboJack Malware Tries to Steal Your Cryptocurrency by Changing the Data in Your Clipboard (ZDNet.com)
A new form of malware steals Bitcoin Litecoin, Monero, and Ethereum cryptocurrency by replacing addresses of cryptocurrency transactions with the address of a different cryptocurrency wallet controlled by the attacker. Dubbed ComboJack after how it attempts to steal multiple currencies, the cyber criminal campaign relies on victims not checking the destination wallet of the transaction before finalising it. It sounds simple and easy to spot, but the large numbers of spam emails used to distribute the malware mean the attackers are finding success in stealing cryptocurrency from users. The malware also targets non-cryptocurrency digital payment systems, including WebMoney and Yandex Money.

How to Create Custom Bitcoin Cash Addresses With Vanitygen (News.Bitcoin.com)
Vanity Addresses for the Bitcoin Cash Network: Now bitcoin cash enthusiasts can create custom addresses with a protocol called Vanitygen Cash (VGC). The VGC software was developed by the programmers who made the website cashaddress.github.io a cash address format translator. VGC is a command-line vanity bitcoin cash address generator. This means a user can create a more custom address with an individuals name, a business brand, or pretty much any words rather than the traditional cryptically random addresses. 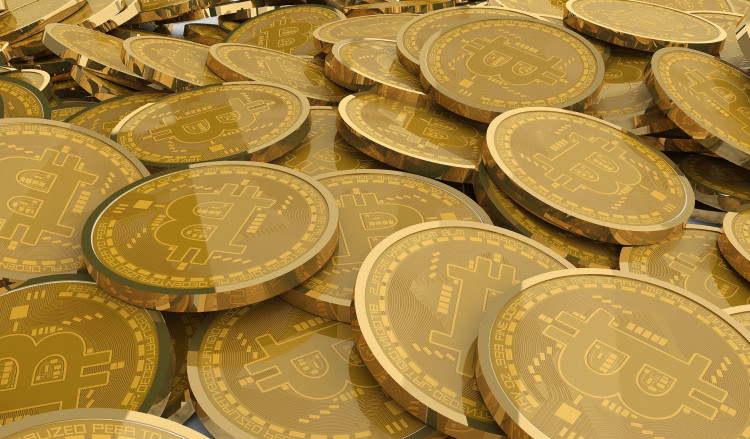 Wu-Tang Clan Rapper’s Son to Launch Cryptocurrency (CoinDesk.com)
The son of Ol’ Dirty Bastard, the late hip-hop artist and Wu-Tang Clan member who passed away in 2004, is launching a cryptocurrency. Young Dirty, real name Bar-Son James, is the face of the appropriately named Dirty Coin, a cryptocurrency being produced in partnership between the estate of Ol’ Dirty and Link Media Partners, an entertainment industry firm. Dirty Coin (ticker symbol ODB) will exist as a token on the TAO blockchain network, and is set to be traded on the AltMarket exchange later this year when the coin goes live. It’s a notable launch, given last year’s spate of celebrity-endorsed ICOs – and the subsequent warning from the U.S. Securities and Exchange Commission that such endorsements may break “anti-touting” laws.