Published on February 27, 2018 at 1:02 pm by Insider Monkey Staff in Bitcoin,Ethereum and Other Cryptocurrencies,News

Ripple (XRP) and Google Pay Partnership Update – Value Raises (News4C.com)
Ripple’s technology is being used by a large number of the world’s biggest budgetary institutions. Its makers seem to have played a game in cornering the market, with Google prone to be targeted straightaway. By turning into a necessary piece of Google Pay, notwithstanding its associations with MoneyGram, Western Union and other important banks, Ripple could basically be viewed as the body fueling the four wheels of worldwide finance. And the final product? An immense jump in the value of XRP.

Venezuelan Leader Claims Big Demand for Petro Cryptocurrency (CoinDesk.com)
Venezuela president Nicolas Maduro said the government has received more than 171,000 certified purchase orders for the petro, the country’s forthcoming cryptocurrency. In a Twitter post, the country’s leader claimed that 40.8 percent of the purchase orders were in U.S. dollars, 6.5 percent were in euros, 18.4 percent were in ethereum and 33.8 percent were in bitcoin. He further claimed that more than 3,500 companies placed bids for petro tokens. The remaining 82,000 purchasers are individuals, according to Venezuela-based news group teleSUR. 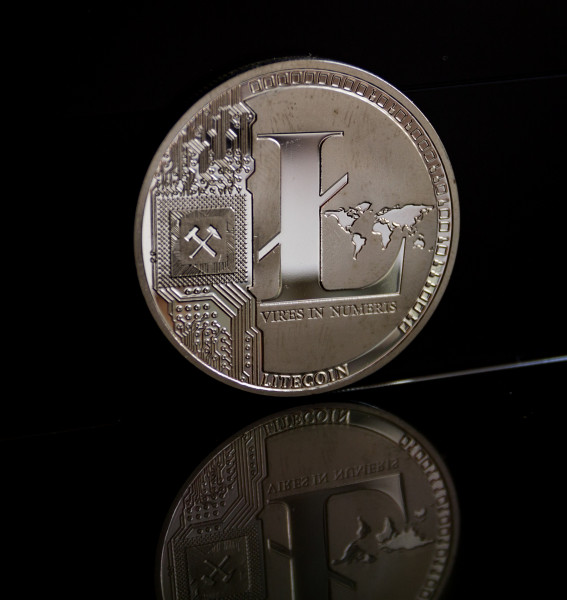 Litecoin Lists on Lykke Exchange (The-Blockchain.com)
Lykke, a Swiss FinTech company building a regulated, blockchain-based global marketplace, has added the market-leading Litecoin cryptocurrency to its exchange, along with other digital assets, according to an announcement released today. Lykke began actively expanding its list of assets from the beginning of this month, adding more than 30 new tokens. Litecoin is one of the top five cryptocurrencies in the world by value, with a market capitalization in excess of USD 2 billion, according to the statement. It is renowned for its faster transaction speeds relative to bitcoin and its ability to handle higher transaction volumes.

Cardano (ADA) Unique Cryptocurrency Getting Even Bigger (CryptoRecorder.com)
In a competitive world of cryptocurrencies, value is what a digital coin should constitute. Hype only shifts attention and has never been a sustainability tool. Cardano (ADA) is placed 6th in market cap slightly behind NEO at 6th while Ethereum is at position 2. NEO and Ethereum are currently warming their laurels while Cardano is working on their new releases coming up before the end of March. The Cardano meet ups scheduled every month, this months’ session should ring bells to what the community expects going forward. What is making Cardano (ADA) Valuable? The near 2000% growth for Cardano brought it into the lime light late last years. This could be the earliest reason why it is currently ranked at number 7 with a market capitalization of $8.793 million. The little known ADA has been steadily growing ever since.