Published on January 29, 2018 at 12:20 pm by Insider Monkey Staff in Bitcoin,Ethereum and Other Cryptocurrencies,News

$530 Million Cryptocurrency Heist May Be Biggest Ever (Fox61)
TOKYO — A cryptocurrency exchange in Japan is coming under government scrutiny after it said hackers stole $530 million from its users. The exchange, Coincheck, has promised to partially refund the 260,000 cryptocurrency investors affected by the theft, although it didn’t say when it would do so or where it’s getting the money from. The hacking at Coincheck, which bills itself on its website as “the leading bitcoin and cryptocurrency exchange in Asia,” came to light over the weekend. If confirmed, it’s expected to rank as the biggest such theft on record, eclipsing the estimated $400 million in bitcoin stolen from Mt Gox in 2014.

Coincheck to Repay Customers Hit by $500m Cryptocurrency Theft (CBRonline.com)
In the wake of the biggest cryptocurrency the world has seen so far, the Coincheck exchange in Japan has promised to refund the amount valued at $530 million to 260,000 affected customers. Since the organisation was breached and the 523 million units of XEM cryptocurrency stolen, the financial regulator in Japan has come down hard on the exchange, demanding improved services. Despite making the pledge to repay customers, the Japanese exchange has not yet presented a for carrying it out, leaving affected investors in the dark. 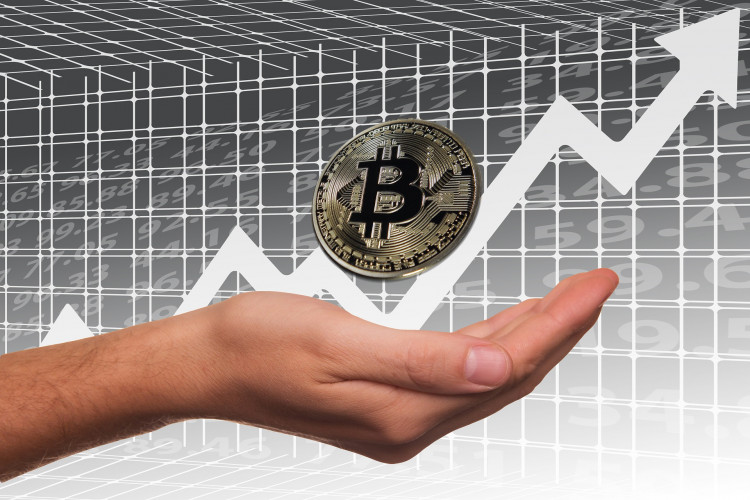 Ripple Price Rally as XRP to be Listed on Dubai-based Cryptocurrency Exchange (Metro.co.uk)
After an early-January high of $3.61 (£2.57) Ripple’s value came tumbling down, reaching just $1.04 (74p) on January 17 although it has recovered slightly to around $1.30 (92p). The minor recovery could gather pace thanks to the news that Ripple will be listed on BitOasis, described on its website as, ‘the Middle East & North Africa’s leading digital asset wallet and exchange.’ Currently, only Bitcoin and Ethereurm are listed on BitOasis, so Ripple will join an exclusive group when it is added to the exchange on Tuesday, January 30.

Blockchain Expert Oliver Isaacs Explains The Rise Of Blockchain And Cryptocurrency (ibtimes.com.au)
Cryptocurrencies— the best known of which is Bitcoin — are a relatively new class of financial instruments which are a kind of a financial equivalent of peer-to-peer file sharing networks. Much like Napster or BitTorrent. The idea was to replace physical gold, which, arguably, has relatively little intrinsic value as an alternative to fiat currencies.Thus, implement the libertarian agenda of people controlling the means of production (computing hardware) and the means of payment, and depriving government of their monetary authority.

Cryptocurrency Fever Is Hitting ETF Investors (Money.usnews.com)
Cryptocurrency investors have been itching for some crypto-themed exchange-traded funds, but regulatory concerns have kept the options limited up to this point. A pair of new blockchain ETFs launched this month, and record inflows suggest a huge appetite among ETF investors. The Reality Shares Nasdaq NextGen Economy ETF (ticker: BLCN) and the Amplify Transformational Data Sharing ETF (BLOK) are two new ETFs that invest in companies researching and developing the blockchain technology that underlies bitcoin and other popular cryptocurrencies. 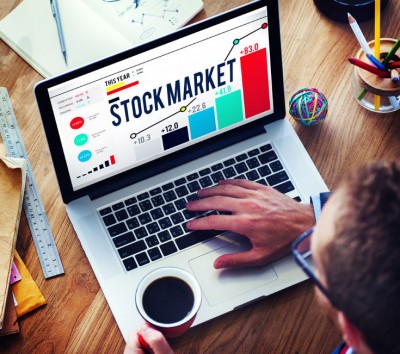 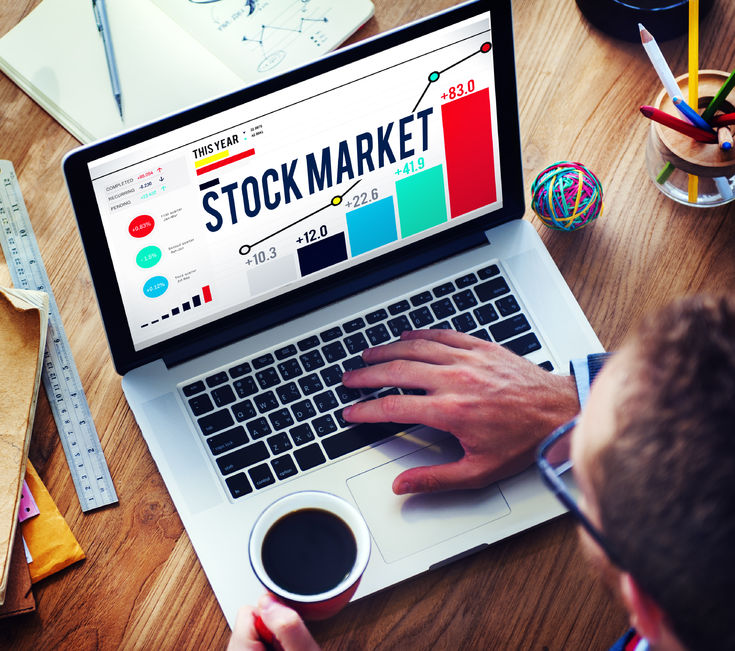 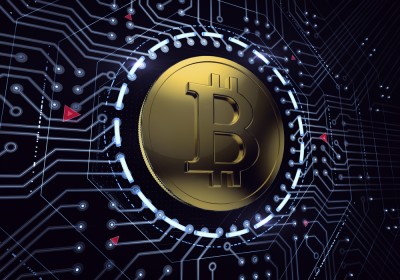 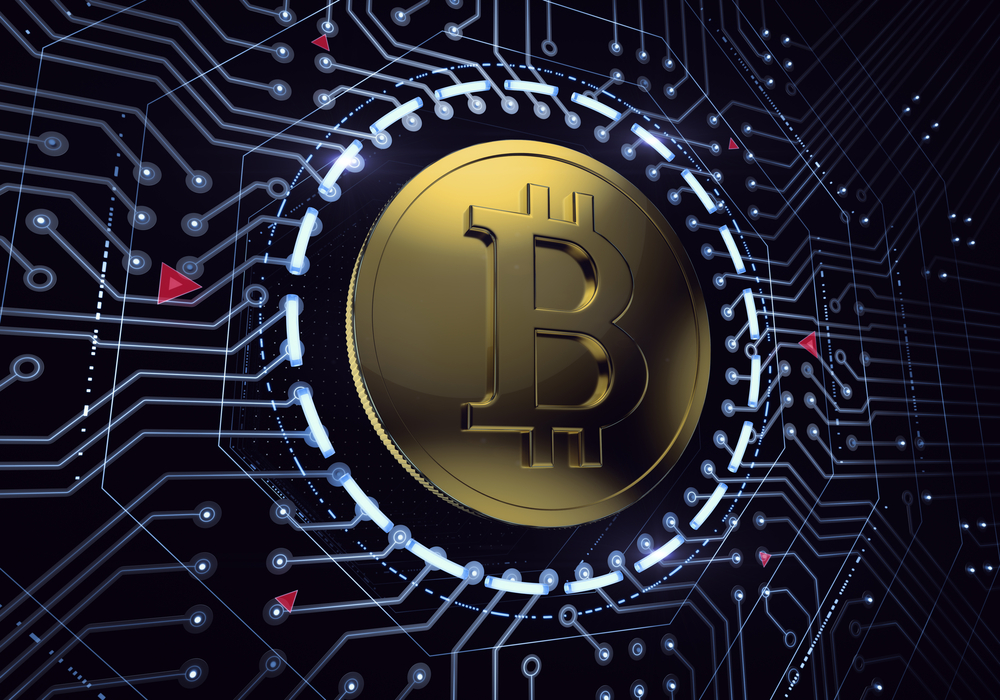 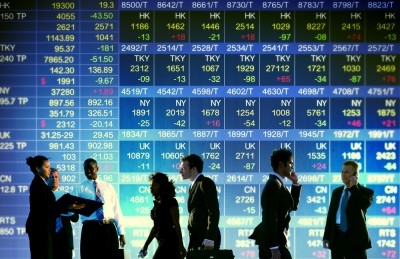 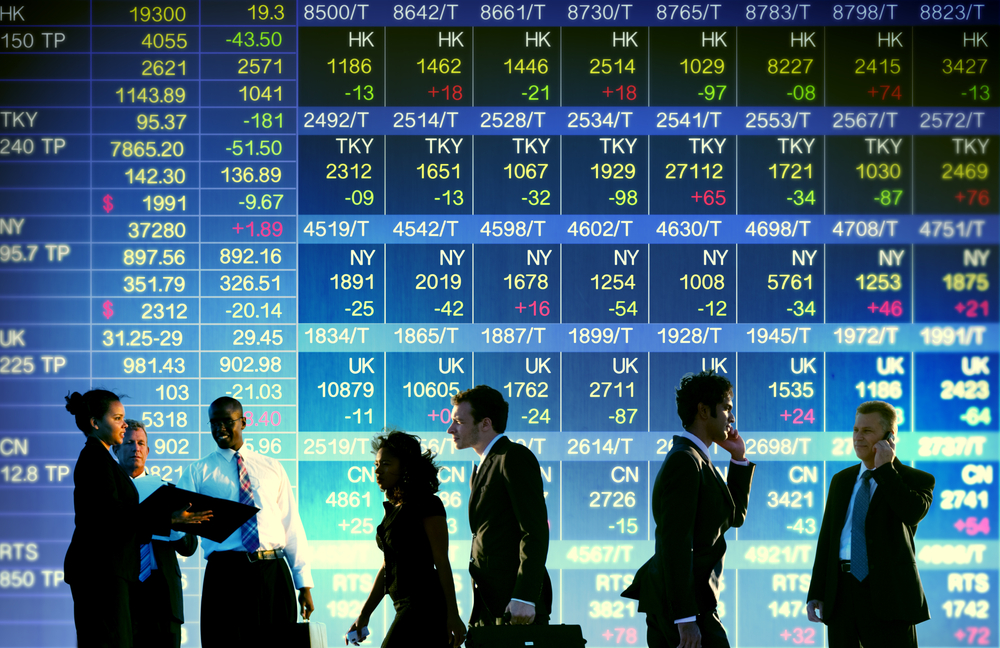 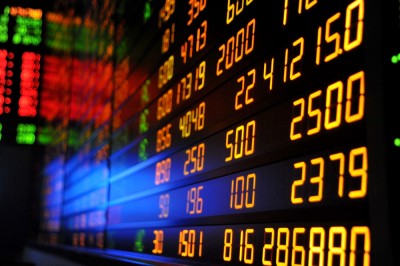 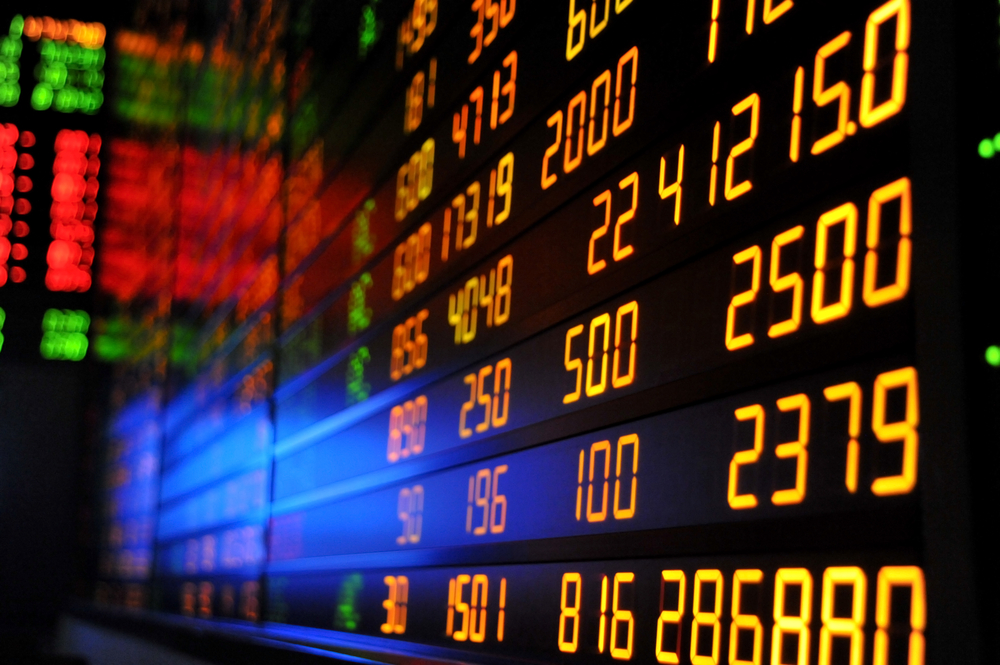 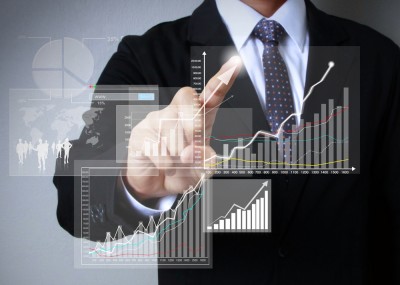 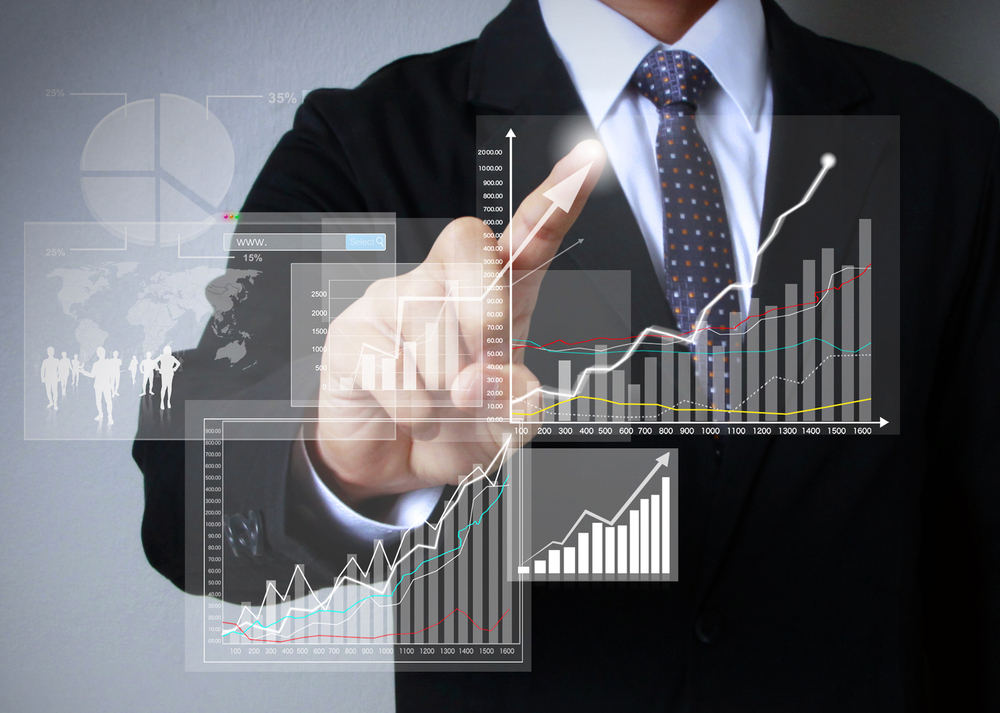 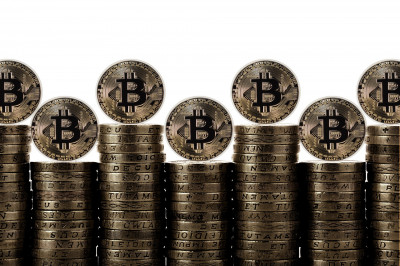 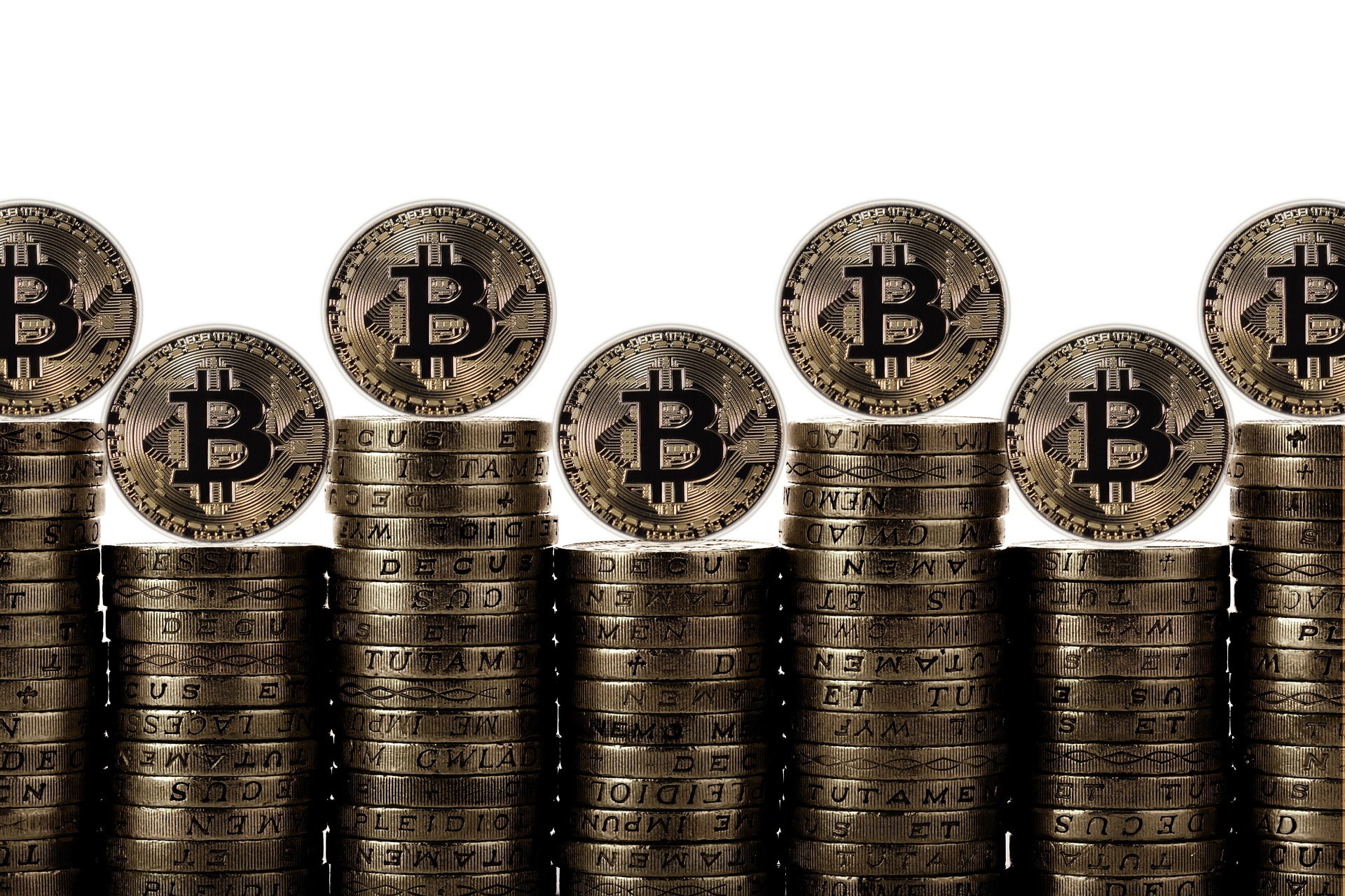