In terms of country-by-country life expectancy statistics, do you know what the world’s 15 healthiest countries are? No matter how developed a country is, workforce longevity is always an essential component of progress, which is why many nations strive to improve the quality of their healthcare systems. Still, life expectancy isn’t always dependent on healthcare; one should also consider suicide rates and extraneous factors such as terrorist attacks and environmental calamities.

Hence, country-by-country life expectancy rates tend to differ widely, and should be analyzed accordingly, just as we’ve done for the best job markets and the worst job markets in the world.

Moreover, industrialization is an important theme to consider, and there are many factors that play a role here aside from access to healthcare, including cost of living, pollution, and crime rates.

Macau, for example, is even smaller than the island of Manhattan, and most of its economy is driven by casinos and gaming arenas employed in the city itself, which has a direct positive impact on healthcare quality and availability. The country of Japan, on the other hand, has managed to live up to its reputation as being one of the healthiest nations on the planet due to a generally fresh diet and low crime rates.

Safety and security also pose a great challenge for developed countries. In this regard, Monaco has attained a reputation for its low crime rate, due to the large number of police officers it hires for every 500 or so residents. More so, due to its prosperous economy, Monaco’s residents can afford the best healthcare as well as a better standard of living. Andorra and Switzerland can also be included in this light.

Even with an economic depression lurking in Europe, tourism fills the pockets of both countries’ residents–aggregately speaking–thereby providing superb access to essentials. Pollution rarely exists in Andorra, for example, as close to 80% of its land is covered with untouched wildlife, minimizing the in-country risk factors they can control. Country-by-country life expectancy data is taken from the CIA Factbook.

Let’s take a look at the world’s 15 healthiest countries: 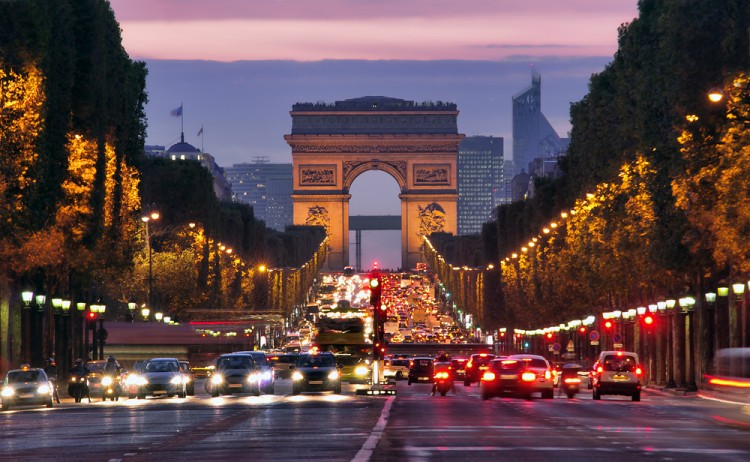 See the rest on the following pages:

Research In Motion Ltd (BBRY): The 10 Best BlackBerry AppsThe 10 Best Places To Visit In The USA 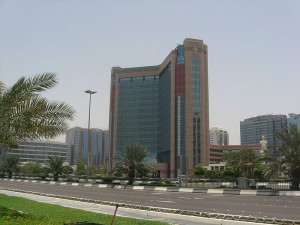 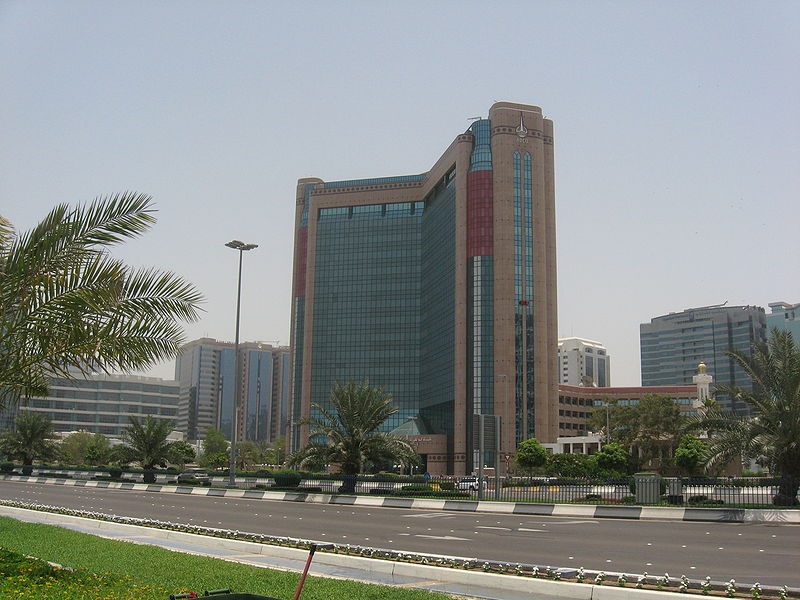