Bihua Chen‘s Cormorant Asset Management is one of some 750 investors that we track and whose quarterly 13F filings we analyze to identify stocks that they are collectively bullish on. Separately, we calculated the returns of Cormorant’s equity portfolio in the third quarter, by looking at the performance of its long positions in companies with market caps over $1.0 billion held as of the end of June. Since we only use publicly-available data, this method allows us to get an idea whether or not a fund is worth following.

In this way, Cormorant posted a gain of over 20% in the third quarter, based on our analysis that involved a total of 17 relevant holdings from the fund’s last 13F filing. The fund held an equity portfolio worth $705.18 million at the end of June, which was almost completely represented by different healthcare stocks. In this article, we are going to take a closer look at Cormorant’s top positions in companies worth at least $1.0 billion and how they affected the fund’s performance. 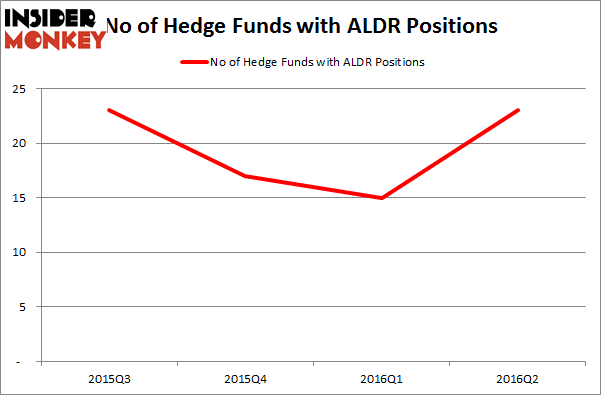 Next in line is Nevro Corp (NYSE:NVRO), which returned 41.5% during the third quarter. Cormorant held 491,044 shares of Nevro Corp at the end of June, being one of the 31 funds tracked by us that were bullish on the company. During the second quarter, the number of funds with long positions went up by seven. The largest stake in Nevro Corp (NYSE:NVRO) was held by Columbus Circle Investors, which reported holding $78 worth of stock at the end of June. It was followed by Citadel Investment Group with a $54.2 position. Other investors bullish on the company included Cormorant Asset Management, Redmile Group, and Broadfin Capital.

On the following page, we will take a look at two other investments of Cormorant.