CONMED Corporation (NASDAQ:CNMD): Are Hedge Funds Right About This Stock?

In the financial world, there are plenty of gauges investors can use to monitor their holdings. Some of the most useful are hedge fund and insider trading sentiment. At Insider Monkey, our research analyses have shown that, historically, those who follow the best picks of the best investment managers can outpace the S&P 500 by a superb margin (see just how much).

Just as key, positive insider trading sentiment is another way to parse down the financial markets. Obviously, there are a number of motivations for an upper level exec to drop shares of his or her company, but only one, very clear reason why they would behave bullishly. Many academic studies have demonstrated the valuable potential of this method if shareholders understand where to look (learn more here).

Keeping this in mind, we’re going to take a peek at the latest action surrounding CONMED Corporation (NASDAQ:CNMD).

In preparation for this year, a total of 12 of the hedge funds we track were long in this stock, a change of 9% from one quarter earlier. With hedgies’ sentiment swirling, there exists a select group of key hedge fund managers who were increasing their holdings considerably.

Of the funds we track, James E. Flynn’s Deerfield Management had the most valuable position in CONMED Corporation (NASDAQ:CNMD), worth close to $17 million, comprising 0.9% of its total 13F portfolio. Coming in second is Cliff Asness of AQR Capital Management, with a $12 million position; the fund has 0.1% of its 13F portfolio invested in the stock. Remaining hedgies with similar optimism include Mario Gabelli’s GAMCO Investors, Chuck Royce’s Royce & Associates and Joel Greenblatt’s Gotham Asset Management.

As industrywide interest jumped, some big names have jumped into CONMED Corporation (NASDAQ:CNMD) headfirst. Citadel Investment Group, managed by Ken Griffin, created the most valuable position in CONMED Corporation (NASDAQ:CNMD). Citadel Investment Group had 1 million invested in the company at the end of the quarter. Paul Tudor Jones’s Tudor Investment Corp also made a $0 million investment in the stock during the quarter. The only other fund with a new position in the stock is Ken Gray and Steve Walsh’s Bryn Mawr Capital.

What have insiders been doing with CONMED Corporation (NASDAQ:CNMD)?

Bullish insider trading is best served when the company in question has seen transactions within the past half-year. Over the latest six-month time frame, CONMED Corporation (NASDAQ:CNMD) has experienced zero unique insiders purchasing, and 10 insider sales (see the details of insider trades here).

With the returns shown by the aforementioned studies, retail investors should always watch hedge fund and insider trading activity, and CONMED Corporation (NASDAQ:CNMD) applies perfectly to this mantra. 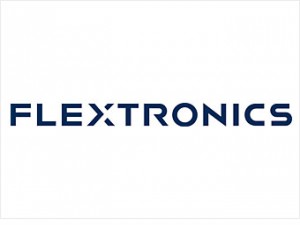 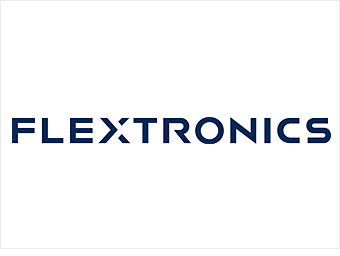