Cole Carter: “Honing my skills as an actor in Hollywood movies has helped me succeed as a film producer”

The film industry appears to be incredibly challenging and competitive, but many artists prove that fame is achievable. When we speak of Hollywood, we would all agree that making films is a high-risk business, considering the unpredictable outcome, i.e., the response from the audience. Without a doubt, some films make an impact that lasts a lifetime – however, the others, not so much. From Brad Pitt to Bradley Cooper, actors-turned-producers have been fortunate in finding success through film production. In this conversation with LA-based producer Cole Carter, we figure out how he successfully managed the transition from an actor to a film producer. Cole is the founder and owner of the film production company, Argonaut MG. 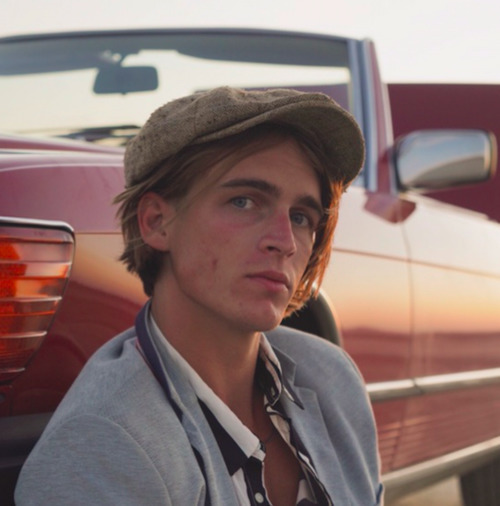 Q: Cole, please take us to the starting point of your marathon in Hollywood.

A: I started acting in Hollywood films from an early age and learned movie-making, editing, writing, which helped me gain a better grasp over film production. In my relatively short journey in the entertainment industry, I’ve been featured in many big projects alongside the current generation’s leading artists.

Q: What made you shift your base to LA?

A: I moved to LA to make a name in the entertainment business and expand my network. Having been inclined towards all things creative, picking up the camera, shooting, editing, and even acting seemed like a natural progression. As I learned more, I came closer to understanding the fact that I was meant for the entertainment industry and that my decision to make a foray into film production was wise indeed.

Q: Tell us about Argonaut MG.

A: My quest to walk on the creative path led to the launch of Argonaut MG, which now has three films in development and 2 in the pre-production phase. I’m in talks with Netflix for several upcoming projects. Besides establishing Argonaut MG as a household name, I aim to make movies that will become a global phenomenon.

Q: What are your key learnings?

A: I have learned how to keep myself grounded, not give up quickly, and hone my skills as a seasoned film producer. Acting has taught me to adapt to the world; I firmly believe that every instance, good or bad, brings with itself an opportunity if viewed correctly. My passion is what keeps me going, and I’m completely invested in creating ground-breaking cinema while still entertaining people with my work through Argonaut MG.