Despite a sales decline, Coach, Inc. (NYSE:COH) managed to beat the Street’s expectations for its fiscal fourth quarter ended June 27, boosting its stock by nearly 7% in early trading today. The luxury accessories design house posted today a net income of $11.7 million, or $0.04 per share, down from $75.2 million, or $0.27 per share in the year-ago quarter, on revenues of $1 billion, below the $1.14 billion sales the firm reported in the same quarter last year. Earnings adjusted for non-recurring costs and expenses related to mergers and acquisitions was reported to be $0.31 per share, down from $0.59 per share in the prior-year quarter. These figures for the fiscal fourth quarter of the firm beat consensus estimates of $0.29 per share on revenues of $973 million, even as they are weighed down by a 19% drop in same-store sales and an overall 20% fall in sales in North America. 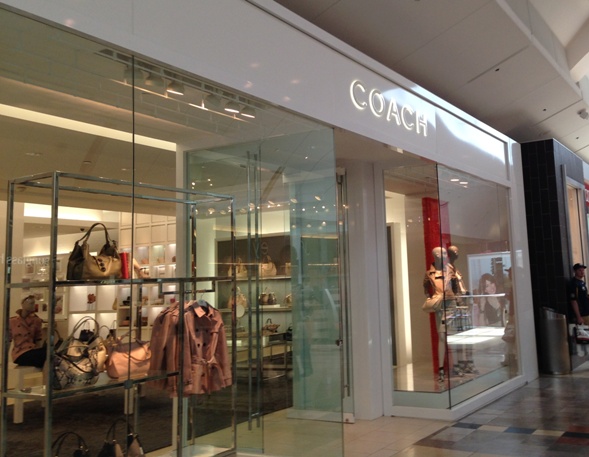 It should be noted, however, that hedge funds were bearish on Coach in the first quarter. By the end of March, a total of 36 of the hedge funds tracked by Insider Monkey were long on this stock at the end of March, down from 39 in the preceding quarter. Total value of holdings also decreased by 21.43% on the quarter to $374.42 million. This decline is magnified by the fact that the stock climbed by over 10% in that said period, which shows that the company saw an outflow of investors’ money.

General opinion is that hedge funds underperform the S&P500 based on net returns. But we are missing something very important here. Hedge funds generally pull in strong returns from their top small-cap stocks and invest a lot of their resources into analyzing these stocks. They simply don’t take large enough positions in them relative to their portfolios to generate strong overall returns because their large-cap picks underperform the market. We share the top 15 small-cap stocks favored by the best hedge fund managers every quarter and this strategy has managed to outperform the S&P500 every year since it was launched in August 2012, returning 123.1% and beating the market by 66.5 percentage points (read more details). Because of this, we know that collective hedge fund sentiment is extremely telling and valuable.

We also track insider trading surrounding companies such as Coach, Inc. (NYSE:COH) to see whether insiders are confident about the companies’ performance. While there have been no purchases among Coach’s insiders, there have been several sales. At the beginning of March, Global Human Resources Officer Sarah Dunn sold 4,000 shares. Meanwhile, Global Corporate Affairs Officer Todd Kahn sold a total of 7,667 shares in two transactions towards the end of February. Keeping these in mind, let’s take a glance at the recent hedge fund activity surrounding Coach, Inc.