Cloud Peak Energy Inc. (NYSE:CLD) is in the spotlight after President Donald Trump signed an executive order to curb the U.S. federal government’s enforcement of various climate regulations initiated by his predecessor. President Trump is doing so to put American jobs first, which to him is more important than regulating global temperature changes. In particular, Trump’s executive order will remove the moratorium on the mining of coal on U.S. federal land, initiate a Federal review of the Clean Power Plan initiative, and aim to loosen energy regulations. Many traders expect Trump’s policies to favor coal activity, whose constituents supported the President in the election.

Of the 742 elite funds we track, 19 funds owned $54.36 million of Cloud Peak Energy Inc. (NYSE:CLD) and accounted for 15.80% of the float on December 31, up from 13 funds and $43.07 million respectively on September 30. Among the new fund holders include Jeffrey Gendell‘s Tontine Asset Management, which initiated a new stake of 1.33 million shares.

While the combination of strict regulations and low natural gas prices hurt Big Coal under President Obama, Trump is rolling back the former and the latter’s futures price has risen nicely lately. The combination has improved sentiment, which has caused Cloud Peak Energy Inc. (NYSE:CLD) shares to bounce. In the long term, Cloud Peak shareholders will need natural gas prices to be strong and for Asian coal demand to remain robust in order for shares to do well. 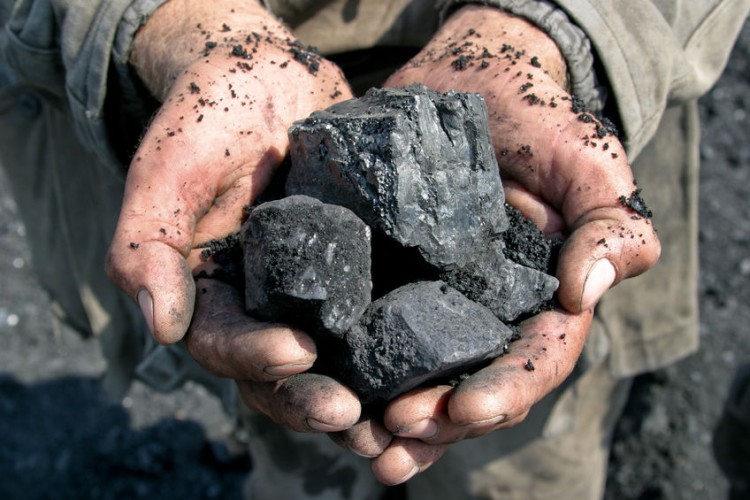 Cloud Peak Energy, Bank of America, and More: Here’s Why These Stocks...

Why Investors Are Piling Into Etsy, Juniper, Huntsman & 2 Other Stocks...
Monthly Newsletter Strategy
Download a free copy of our newsletter and see the details inside!
Hedge Fund Resource Center
Billionaire Hedge Funds