An Atlanta-based investment management firm, Andvari Associates has just released its Q1 2019 Investor Letter – a copy of which you can track down here. Among other things in the letter, the fund posted short comments on some of its portfolio positions, among which is Charter Communications, Inc. (NASDAQ:CHTR).

“Charter (to which we have significant exposure via Liberty Broadband and GCI Liberty) announced good results for 2018 and that it would reducing annual capital expenditures from $9 billion to roughly $7 billion. This is an extra $2 billion that will mostly go to shareholders in the form of share repurchases. With the hardest parts of integrating the Time Warner and Brighthouse acquisitions behind Charter, shareholders see a clearer path towards higher margins and free cash flows. Charter shares remain undervalued even after being up over 22% in the first quarter—shares of Liberty Broadband and GCI are up 28% and 35% respectively.” 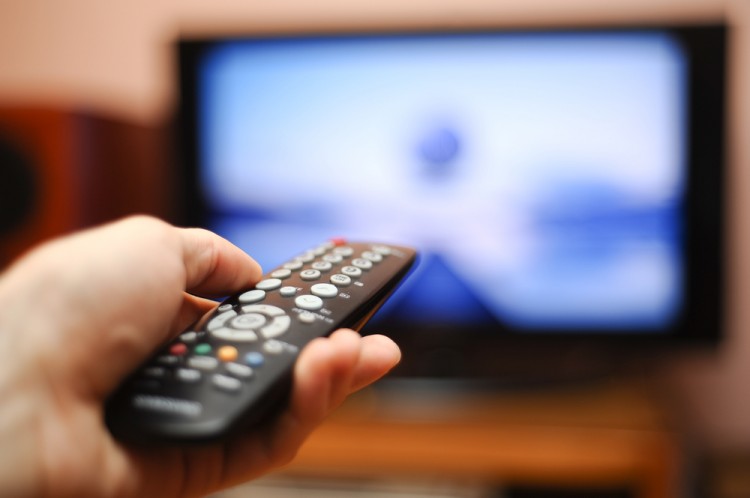 Charter Communication is a telecommunications and mass media company that provides its professional services under the branding of Spectrum. It has a market cap of $90.61 billion, and it is trading at a P/E ratio of 68.21. Year-to-date, Charter Communication’s stock gained 23.63%, and on April 12 it had a closing price of $356.05.

At the end of the fourth quarter, a total of 64 of the hedge funds tracked by Insider Monkey were bullish on this stock, a change of -4% from one quarter earlier. On the other hand, there were a total of 79 hedge funds with a bullish position in CHTR a year ago. With the smart money’s capital changing hands, there exists a few noteworthy hedge fund managers who were increasing their stakes substantially  (or already accumulated large positions).

The largest stake in Charter Communications, Inc. (NASDAQ:CHTR) was held by Berkshire Hathaway, which reported holding $2004.3 million worth of stock at the end of September. It was followed by Egerton Capital Limited with a $668.1 million position. Other investors bullish on the company included Farallon Capital, SPO Advisory Corp, and First Pacific Advisors LLC. 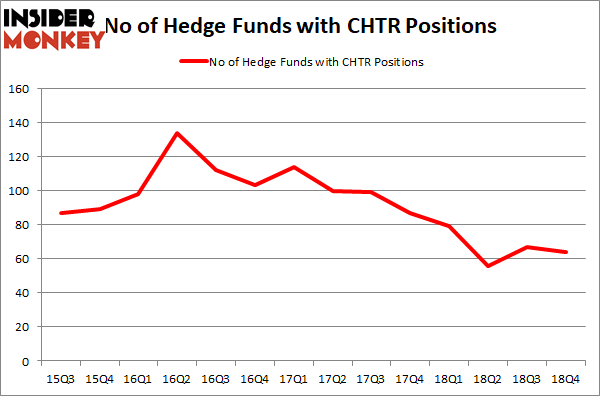