Here is what Weitz said about Charter Communications:

Turning now to Charter Communications, our investment thesis traces its roots back to 2011 when Charter hired well-regarded industry veteran Tom Rutledge as its new CEO, with a mandate to return the business to growth. The playbook to do so was straightforward, if somewhat counterintuitive. Whereas most cable companies relied on raising prices and tight cost controls to maximize profits, Charter would drive growth by expanding its subscriber rolls. This would require significant infrastructure investments to deliver better products (faster broadband speeds, more compelling video packages, etc.) and increased spending on customer service (insourcing field technicians, bringing call center operations in-house and away from overseas locations). All while eschewing significant price increases. The results speak for themselves: improved cash flows propelled by several years of industry-leading customer-relationship growth.

Second Verse, Same as the First?

With the successes at “legacy” Charter and the backing of investors like John Malone’s Liberty Media (which purchased a 27% stake in Charter in May 2013 for $2.6 billion), Rutledge and company set their sights on other cable properties where their playbook could drive value and deliver greater economies of scale for the combined entity. After a protracted pursuit, Charter ultimately won its prize, merging with Time Warner Cable and Bright House Networks in May 2016. The transaction catapulted Charter into its position as the second-largest U.S. cable company, as its customer count and the number of homes that can be connected to the network more than tripled.

Post-close, management got to work harvesting early synergies (eliminating duplicative costs, creating greater marketing efficiency, harmonizing rates paid to programmers, etc.), but the truly transformative benefits of this transaction will come through the application of the “legacy” playbook. In the near term, this means heightened operating expenses and capital investments like those described at legacy Charter but on a larger scale, while also integrating the three companies’ billing systems, back offices, etc. An integration of this magnitude takes years rather than quarters and may best be described as “lumpy.” That causes fits for short-term investors, but our investment thesis is that after this heightened investment cycle, there is a combined entity capable of delivering significant free cash flow growth. Two years after the deal closed, we believe the company is now poised to begin realizing this potential.

Sticking to Their [Cable] Knitting

Few potential acquisition targets of meaningful size remain, none of which would bring the same magnitude of scale. Charter may pursue bolt-on cable system acquisitions going forward. We wouldn’t be surprised if they looked at Fox’s regional sports networks (RSNs) to add to their footprint if Disney is forced to divest them as they pursue a purchase of Fox assets. RSNs aside, we think it’s highly unlikely Charter would pursue a large vertical integration transaction akin to Comcast (NBC Universal) or AT&T (Time Warner). Instead, we anticipate management to enhance business value per share through continued stock repurchases.

Pulling it all together, we believe the Charter playbook will drive solid operating results and cash flow growth for the combined entity. Furthermore, as the business comes down from its investment cycle peak, free cash flow is poised to grow even faster. By 2020, we believe this growth, combined with share repurchases, can produce free cash flow in the mid- to high-$20s per share, with an outlook for continued double-digit growth through at least 2022. We believe the stock, trading around $300, is priced too cheaply relative to that growth profile and compared to our base case business value in the low $400s.

We think the investment case for Charter is compelling, but for investors willing to deal with a bit more complexity, the pot can be further sweetened. Liberty Broadband is a holding company that owns 54 million shares of Charter, while GCI Liberty owns 47 million shares of Liberty Broadband (as well as 100% of Alaska telecommunications provider GCI.) Industry pioneer John Malone is chairman of both companies (together, “Liberty”), which combined control 25% of Charter’s voting interest, giving Liberty significant influence on the company’s development and strategy. Although these are independent companies, we group them together given the overwhelming economic exposure to Charter equity.

Investors typically impose a “complexity discount” on such structures (indeed, we believe GCI Liberty carries a “double discount” since its Charter holdings are twice removed.) However, given Liberty’s demonstrated track record of realizing full value in similar situations, we think these discounts present even cheaper opportunities to invest in Charter. At some point, we expect these structures to be collapsed and the discount eliminated—we just can’t predict when. In the interim, we believe shareholders of all three companies will benefit from the execution of the Charter playbook and its growth in per-share value. 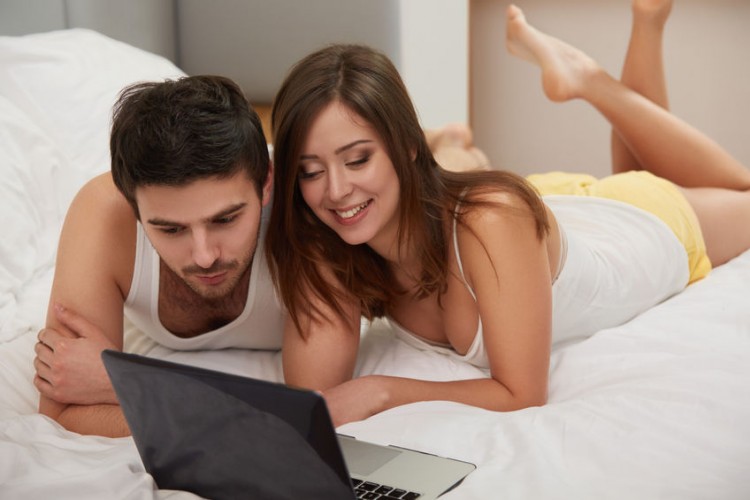 Shares of Charter Communications Inc (NASDAQ: CHTR) are down 7.34% so far this year. The company’s share price has increased 8.04% over the past three months. However, the price has fallen 9.93% over the past 12 months. The stock, which was closed at $323.37 on Tuesday, has a consensus average target price of $372.83 and a consensus average recommendation of ‘OVERWEIGHT’, according to analysts polled by FactSet Research. 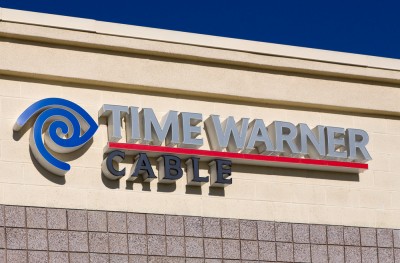 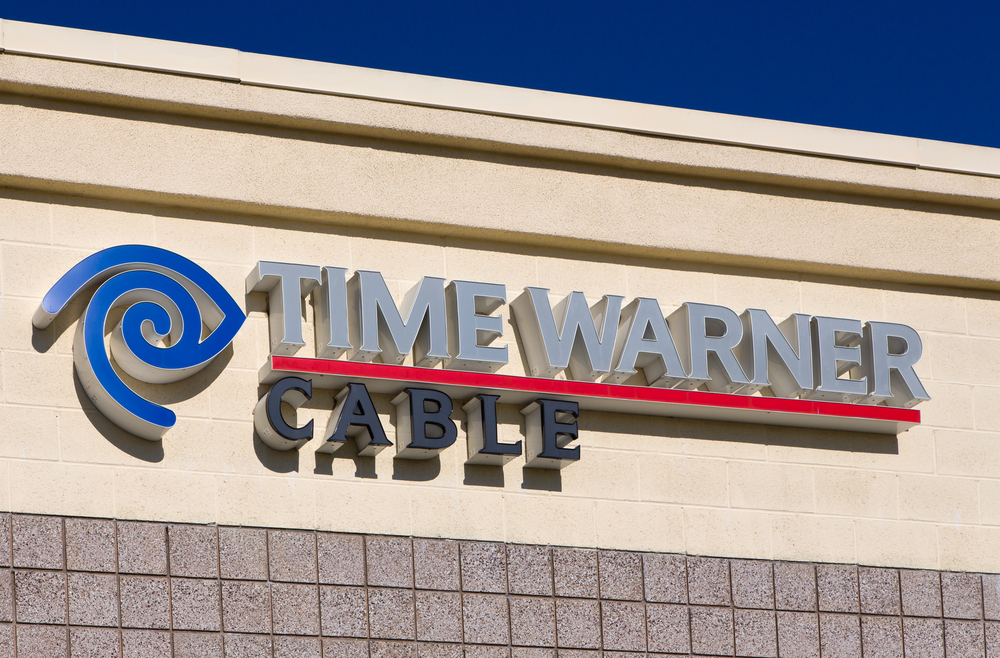 Weitz Investment Looks to Visa (V), Amazon (AMZN), Others for Big Returns After...