In the 21st century investor’s toolkit, there are a multitude of indicators shareholders can use to analyze their holdings. A duo of the most innovative are hedge fund and insider trading sentiment. At Insider Monkey, our studies have shown that, historically, those who follow the best picks of the top money managers can outclass the market by a very impressive margin (see just how much).

Equally as key, positive insider trading sentiment is a second way to analyze the financial markets. Just as you’d expect, there are lots of motivations for an insider to sell shares of his or her company, but just one, very obvious reason why they would behave bullishly. Several academic studies have demonstrated the useful potential of this strategy if “monkeys” know where to look (learn more here).

What have hedge funds been doing with Charles Schwab Corp (NYSE:SCHW)?

In preparation for the third quarter, a total of 32 of the hedge funds we track were bullish in this stock, a change of 0% from the previous quarter. With the smart money’s capital changing hands, there exists a select group of notable hedge fund managers who were increasing their holdings significantly.

According to our 13F database, John H. Scully’s SPO Advisory Corp had the biggest position in Charles Schwab Corp (NYSE:SCHW), worth close to $1.0217 billion, accounting for 13.7% of its total 13F portfolio. Coming in second is Brave Warrior Capital, managed by Glenn Greenberg, which held a $198.8 million position; 9.2% of its 13F portfolio is allocated to the stock. Remaining hedge funds that are bullish include Lou Simpson’s SQ Advisors, Bob Peck and Andy Raab’s FPR Partners and Patrick Degorce’s Theleme Partners.

Because Charles Schwab Corp (NYSE:SCHW) has witnessed dropping sentiment from the top-tier hedge fund industry, logic holds that there was a specific group of hedge funds that slashed their entire stakes heading into Q2. Intriguingly, Michael Kaufman’s MAK Capital One said goodbye to the biggest position of the “upper crust” of funds we key on, comprising about $84.1 million in stock, and Christopher MedlockáJames of Partner Fund Management was right behind this move, as the fund dropped about $56.3 million worth. These bearish behaviors are important to note, as total hedge fund interest stayed the same (this is a bearish signal in our experience).

What have insiders been doing with Charles Schwab Corp (NYSE:SCHW)?

Legal insider trading, particularly when it’s bullish, is particularly usable when the primary stock in question has seen transactions within the past six months. Over the latest half-year time frame, Charles Schwab Corp (NYSE:SCHW) has experienced 1 unique insiders purchasing, and 11 insider sales (see the details of insider trades here).

This Metric Says You Are Smart to Buy Starwood Hotels & Resorts Worldwide... 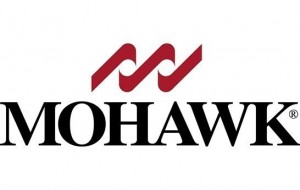 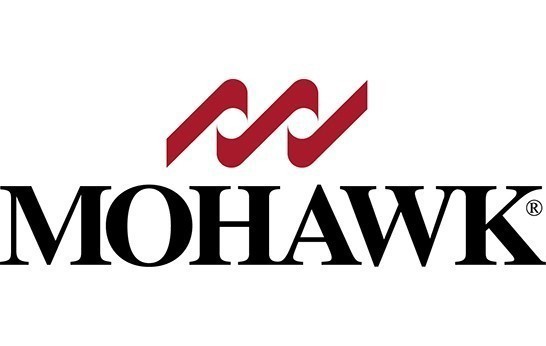 This Metric Says You Are Smart to Buy Mohawk Industries, Inc. (MHK)