With the SPDR S&P Biotech Index up 40% over the trailing-12-month period, it’s evident that investment dollars are willingly flowing into the biotech sector. Keeping that in mind, let’s have a look at some of the rulings, studies, and companies that made waves in the sector last week.

Yet again, this week was absolutely dominated by earnings-driven events. Given that we at the Fool have covered many of these stories already this week I want to instead focus on five non-earnings driven events that caught my attention.

As I prefer to always start you off with the good news, let’s turn our attention to Celgene Corporation (NASDAQ:CELG), which, on Friday, announced that the European Commission had approved its oral relapsed and refractory rare blood cancer drug pomalidomide in combination with dexamethasone. Celgene Corporation (NASDAQ:CELG) will be launching the drug in Europe under the trade name Imnovid, and it’ll be used in cases where patients have tried at least two previous cancer therapies. In late-stage trials, Imnovid delivered progression-free survival of 15.7 weeks, which was a dramatic improvement over the placebo. Worldwide peak sales estimates for the drug are around $1 billion, so this is certainly a good start.

But as you might imagine, not all news this week was good. Although ISIS Pharmaceuticals, Inc. (NASDAQ:ISIS)‘ share price hardly moved, it delivered disappointing news on Monday that ISIS Pharmaceuticals, Inc. (NASDAQ:ISIS)-CRPrx failed to demonstrate a statistically significant improvement in inflammation reduction as compared with the placebo in a mid-stage rheumatoid arthritis trial. Isis noted that its drug did cut the C-reactive protein by 67%, 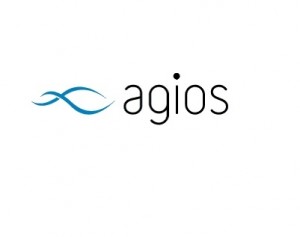 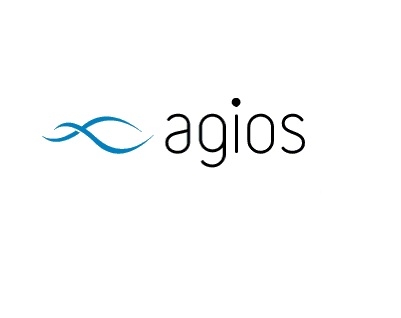