Caxton Associates Plans To Extend Gains With These Top Picks

Billionaire Bruce Kovner founded Caxton Associates in 1983 and up until his retirement in 2011, he managed to deliver average returns of 21% per year. Since then, Andrew Law has taken over the reins of the firm. In August, when the financial market rout had many hedge funds sinking into the red for the year, Caxton was up by about 8.6% in 2015 towards the end of that tumultuous month. This success should make the fund’s top equity picks as it headed into the fourth quarter of special interest to retail investors, which is why we’ll study them in this article.

Caxton boosted its stake in the $10.62 billion Miami-based homebuilder by 881,000 shares in the third trimester. So far this year Lennar Corporation (NYSE:LEN)’s stock has jumped by nearly 16%. The company is planning to begin sales in Tree Tops, an 800-home, age-restricted community built on Indian land, at the beginning of next year. Among over 700 hedge funds that we track, Ken Heebner‘s Capital Growth Management is the largest stockholder of Lennar Corporation (NYSE:LEN), owning 6.78 million shares.

A total of 1.29 million shares of D.R. Horton were acquired by Caxton during the July-to-September quarter. Things have looked up for this homebuilder as its stock has gained nearly 30% so far this year. In its financial results for the fourth quarter of fiscal year 2015, ending in September, D.R. Horton, Inc. (NYSE:DHI) delivered EPS of $0.64, which was $0.02 ahead of estimates as well as quarterly revenue of $3.09 billion, which was $50 million higher than expectations. Capital Growth Management is also at the top of our list of D.R. Horton, Inc. (NYSE:DHI)’s stockholders, as it holds more than 9.07 million shares.

We don’t just track the latest moves of hedge funds. We are, in fact, more interested in their 13F filings, which we use to determine the top 15 small-cap stocks held by the funds we track. We gather and share this information based on 16 years of research which showed that these 15 most popular small-cap picks have a great potential to outperform the market, beating the S&P 500 Total Return Index by nearly one percentage point per month in backtests, and easily beating the most popular large-cap picks of funds, which nonetheless get the majority of their collective capital. Why pay fees to invest in both the best and worst ideas of a particular hedge fund when you can simply mimic only the very best ideas of the best fund managers on your own? Since the beginning of forward testing in August 2012, the Insider Monkey small-cap strategy has outperformed the market every year, returning 102%, more than two-times greater returns than the S&P 500 during the same period (see the details here).

Is Monster Beverage Corp (MNST) a Good Stock To Buy?

The 10 Most Popular Stocks Among Hedge Funds, Part II

Top 20 Most Popular Stocks Among Financial Advisors This Week 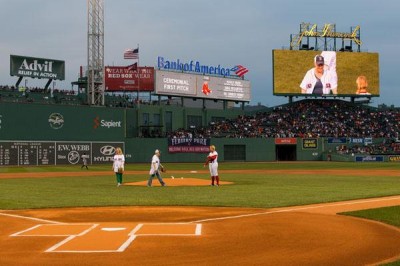 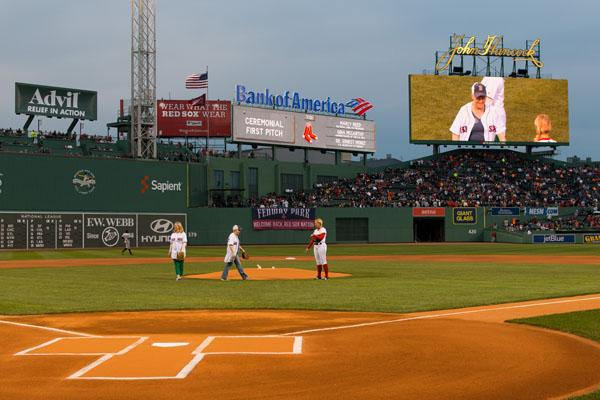