Published on August 9, 2018 at 5:02 pm by Insider Monkey Staff in Activism,Hedge Funds

Dan Loeb is hoping for a quick gain with his newly disclosed 5.65% stake in Campbell Soup Co (CPB). Loeb believes that the company is already on its way of selling itself and by getting actively involved in the process he is making sure that this actually happens. Dan Loeb is acting together with George Strawbridge, one of the descendants of Campbell Soup Co (CPB)’s founder. Dan Loeb controls 17 million shares (5.65% of CPB’s outstanding shares) and Strawbridge controls 8.3 million shares. According to CNBC “Mary Alice Dorrance Malone is Campbell’s largest shareholder, with a 17.7 percent stake” and “her brother, Bennett Dorrance, has a 15.4 percent stake.”

So there are two basic questions you need to answer before imitating Dan Loeb’s CPB bet:

1. Will Dan Loeb convince the two largest shareholders to sell their stake?

2. Are there motivated buyers who are willing to buy Campbell Soup Co at a premium? (Loeb himself admits that the company has a large debt load and not many options, so it doesn’t seem to be a very attractive takeover candidate)

Dan Loeb probably has an average cost basis of $40.30 per share though he started buying when the shares were trading below $35. So you will be paying a 5% premium. The market doesn’t seem to get overly excited after Third Point’s disclosure. Campbell Soup Co (CPB)’s stock price increased less than 2% after the 13D filing. Other hedge funds didn’t have any meaningful positions in the stock at the end of the first quarter. Three of the top 5 hedge fund holders of CPB’s stock were quant hedge funds.

Here is how he disclosed his intentions in a 13D filing:

Third Point’s analysis shows that years of abysmal oversight by the Issuer’s Board of Directors permitted management missteps, dismal operating performance, and a series of ill-advised acquisitions to take an irreversible toll on the Issuer. Today, the stock trades at roughly the same price it did in 1996 and the Issuer carries a debt load of more than 5x its EBITDA, which provides limited room to maneuver in the face of deteriorating operational and financial results. This predicament is exacerbated by a lack of leadership at the Issuer following the abrupt exit of its Chief Executive Officer without a successor in place or even a search process underway. One of the most essential duties of any Board of Directors is to avoid this kind of a situation by making CEO succession planning paramount; the current CEO vacuum reminds Third Point of Ben Franklin’s resonant insight that “if you fail to plan, you are planning to fail.”

Third Point understands from its conversations with the Issuer’s Interim Chief Executive Officer, Keith R. McLoughlin, and the Issuer’s public statements that all options, including a sale, are being evaluated in the ongoing strategic review. Third Point is encouraged by recent press reports suggesting that a sale process is already underway [emphasis added by Insider Monkey]. Given the significant obstacles facing the Issuer, the Reporting Persons believe that the only justifiable outcome of the strategic review is for the Issuer to be sold to a strategic buyer.

The Reporting Persons are aware that members of Issuer’s founder’s family hold a significant percentage of the voting stock in the Issuer but remind the Board that directors bear fiduciary responsibility to all shareholders. These shareholders include the founder’s many descendants, who are beneficiaries of trusts controlled by certain members of this Board and who have been ill-served by the poor oversight of the Issuer’s business. One such descendant shareholder who strongly shares our views is George Strawbridge and we have agreed to act together to pursue change at the Issuer. ”

Under the Securities Exchange Act of 1934

(Title of Class of Securities)

Authorized to Receive Notices and Communications)

(Date of Event which Requires Filing of this Statement)

Note: Schedules filed in paper format shall
include a signed original and five copies of the schedule, including all exhibits. See Section 240.13d-7 for other parties to whom copies are to be sent.

The information required on the remainder of this cover page shall not be deemed to be filed for the purpose of Section 18 of the Securities
Exchange Act of 1934 (Act) or otherwise subject to the liabilities of that section of the Act but shall be subject to all other provisions of the Act (however, see the Notes).

Can Google, Facebook and Amazon Handle The Looming Blockchain Disruption? 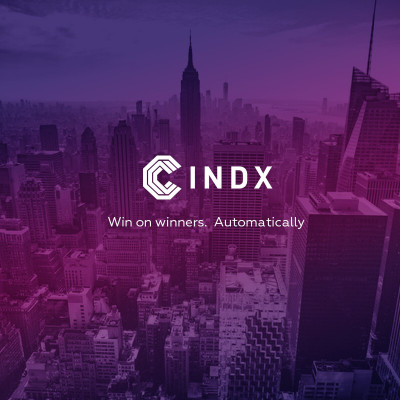 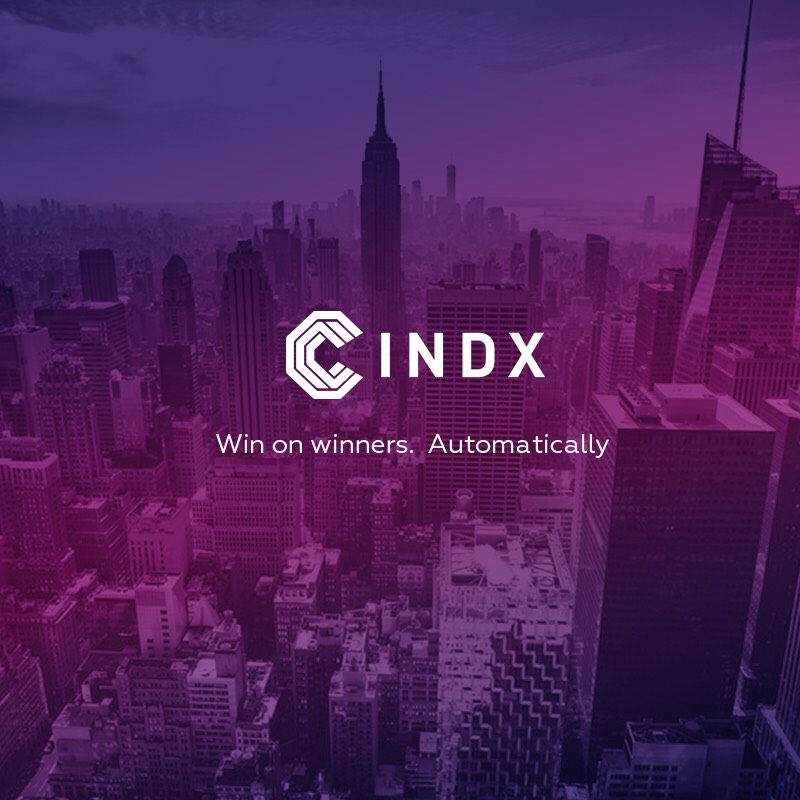 How CINDX is Democratizing the Modern Financial System