With investor worries about the outcome of the upcoming U.K. referendum on whether to stay in the European Union or not, last week’s dollar volume of insider buying fell by roughly 40% week-over-week. As the consequences of a potential Brexit are largely unknown, the CBOE Volatility Index, usually referred to as the VIX, reached a four-month intraday high of nearly 23 on Thursday. This suggests that uncertainty is extremely high in financial markets at the moment, so stock market volatility will likely remain high ahead of the referendum.

Meanwhile, last week’s dollar value of insider selling decreased slightly relative to the previous week, but the decrease was rather small relative to the massive drop in insider buying activity. Irrespective of how much uncertainty exists in financial markets at this point in time, investors would be wise to keep an eye on insider buying. Generally corporate insiders buy shares in their own companies because those shares seem to be trading at a bargain. Having this in mind, the following article will discuss three companies that recently registered notable insider buying, as well as list two other companies with noteworthy selling. 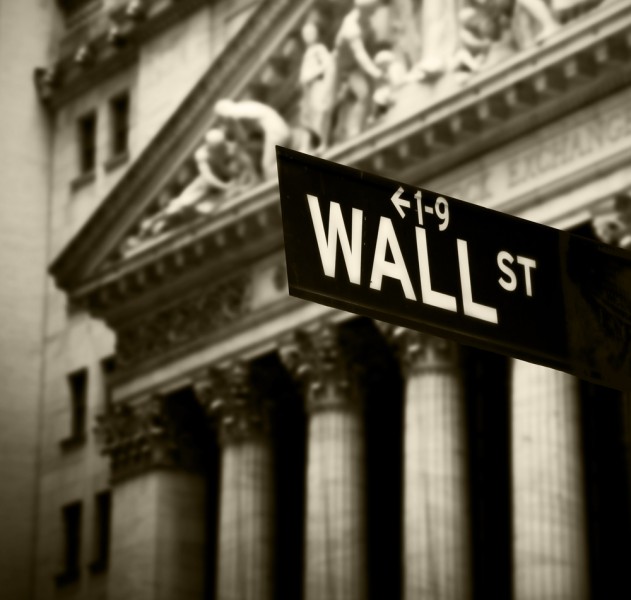 Brink’s Company (NYSE:BCO) has seen two corporate insiders purchase shares so far this month. The most recent transaction was conducted by Board member George I. Stoeckert, who purchased a new stake of 7,300 shares on Wednesday at prices that ranged from $29.13 to $29.22 per share. More importantly, freshly-appointed President and CEO, Douglas A. Pertz, bought a block of 83,696 shares for $29.87 each on June 9 and got into possession of 18,126 restricted stock units on the same day, boosting his overall ownership to 103,472 shares.

Mr. Pertz replaced Mr. Stoeckert, who served as interim CEO for a short period following the retirement of Thomas C. Schevelbein in early May. Mr. Schevelbein stepped down after the provider of transportation and logistics management services reached a settlement agreement with Jeffrey Smith’s Starboard Value LP in January, under the terms of which Brink’s Company (NYSE:BCO) offered the activist firm three seats on its Board of Directors. The shares of the provider of security-related services are up a little less than 1% since the beginning of 2016. Starboard Value LP had 4.58 million shares of Brink’s Company (NYSE:BCO) in its portfolio at the end of March.

Jess M. Ravich, Chairman of Cherokee Inc. (NASDAQ:CHKE)’s Board of Directors, purchased 13,130 shares on Wednesday at a weighted average cost of $12.70. After the recent purchase, Mr. Ravich, Board member since May 1995 and Chairman since January 2011, currently holds an ownership stake of 238,746 shares.

The global licensor of style-focused lifestyle brands for apparel, footwear, home products and accessories has lost one-quarter of its market value since the start of 2016. Cherokee Inc. (NASDAQ:CHKE), which mainly derives revenues from licensing trademarks to retailers, posted revenues of $10.68 million for the three months that ended April 30, up from $10.23 million recorded for the same period of the previous year. The increase was partially driven by the acquisition of the Flip Flop Shops brand in October 2015, as well as higher Cherokee royalties. Jeffrey Bronchick’s Cove Street Capital was the owner of 1.28 million shares of Cherokee Inc. (NASDAQ:CHKE) on March 31.