BioMarin Pharmaceutical Inc. (BMRN) Surges But Is It A Good Stock To Buy Now?

Is BioMarin Pharmaceutical Inc. (NASDAQ:BMRN) a good stock to buy now? Shares of the company are surging today after the pharmaceutical firm revealed positive results of its Phase 2 study on BMN 111 (vosoritide), a drug that aims to treat achondroplasia, the most frequent form of dwarfism, in children. The company saw its shares jump nearly 8% in premarket trading after it made the announcement after markets closed on Wednesday. The stock is currently up over 10%.

According to the company’s announcement, children treated daily with BMN 111 at a dosage of 15 micrograms per kilogram had a 50% mean increase in their annualized growth velocity compared to their annualized natural growth velocity in the six months prior to the treatment. On top of this news, we also see positive sentiment towards BioMarin Pharmaceutical Inc. (NASDAQ:BMRN) as Piper Jaffray analysts in a note today upped their price target on the company’s shares to $147.00 to $123.00. The firm has an Overweight rating on the stock. 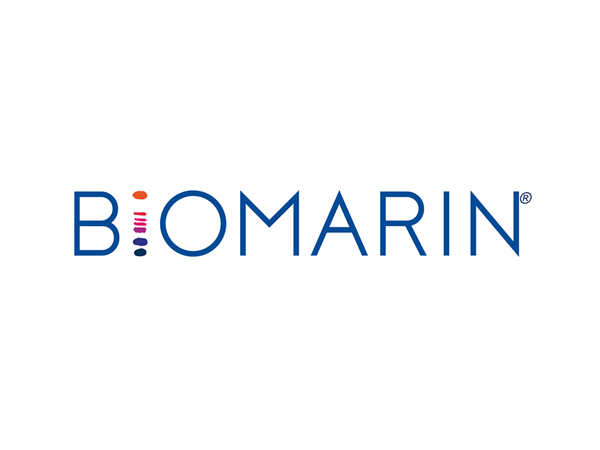 However, it should be noted that investors who are in the know are becoming less hopeful. The number of long hedge fund positions stayed the same which is a slightly negative development in our experience. BioMarin Pharmaceutical Inc. (NASDAQ:BMRN) was in 47 hedge funds’ portfolio at the end of the first quarter of 2015. There were 47 hedge funds in our database with BMRN holdings at the end of the previous quarter.

Let’s first take a step back and analyze how tracking hedge funds can help an everyday investor. Through our research, we discovered that a portfolio of the 15 most popular small-cap picks of hedge funds beat the S&P 500 Total Return Index by nearly a percentage point per month on average between 1999 and 2012. On the other hand, the most popular large-cap picks of hedge funds underperformed the same index by seven basis points per month during the same period. This is likely a surprise to many investors who think of small-caps as risky, unpredictable stocks and put more faith in large-cap stocks. In forward tests since August 2012, these top small-cap stocks beat the market by an impressive 84 percentage points, returning over 144% (read the details here). Hence a retail investor needs to isolate himself from the herd and take advantage of the best growth opportunities in the market by concentrating on small-cap stocks.

Another way we gauge sentiment on companies like BioMarin is by looking at trades made by insiders. Of note are trades made by Daniel Spiegelman, the company’s chief financial officer and executive vice president. In six transactions this year starting at the beginning of March, the executive has sold 68,809 shares. Other executive such as Jean Bienaime (chief executive officer), Henry Fuchs (chief medical officer) and Jeffrey Ajer (chief commercial officer) have sold significant numbers of shares of the company this year.

With all of this in mind, we’re going to take a peek at the key action in BioMarin.

At the end of the first quarter of 2015, a total of 47 of the hedge funds tracked by Insider Monkey were bullish in this stock, a change of 0% from the fourth quarter. With the smart money’s positions undergoing their usual ebb and flow, there exists a select group of key hedge fund managers who were boosting their stakes substantially.