BioBoyScout, founded by Intellectual Property attorney Robert Toczycki, JD, MBA, has developed online biotech valuation calculators that enable small investors to compete with the big Wall Street institutions. The calculators can be modified to a user’s liking and apply the same financial valuation models used by most Wall Street analysts.

ARWR is currently advancing two of its drugs into phase 2 trials and is taking full advantage of the FDA’s new strategies to modernize clinical trials. This allows ARWR to advance its ARO-AAT drug directly into a pivotal phase 2/3 trial design despite testing its drug only on healthy volunteers in phase 1. If the study progresses as ARWR hopes, the FDA could allow filing for approval as soon as the second half of 2020. That would be a testament to the FDA’s commitment to work with drug companies on effective trial designs during the clinical testing stage. 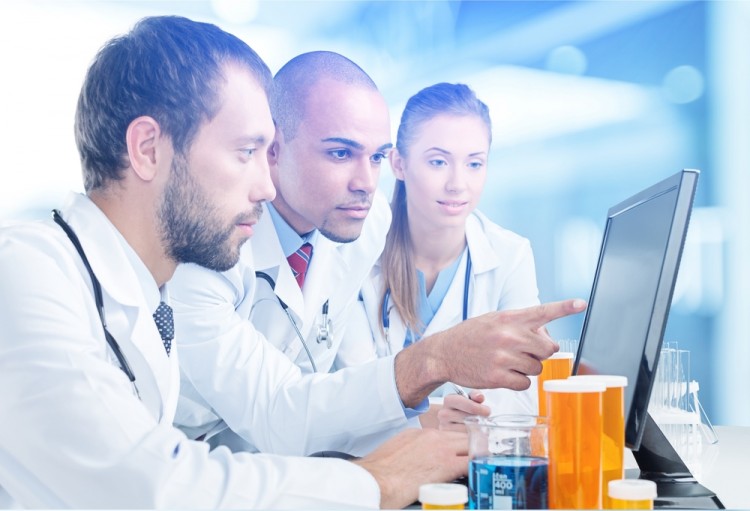 ARWR is not alone in being able to benefit from the FDA’s new strategies, ALNY and DRNA also have gene therapy drugs with trial designs that take advantage of these new strategies as well.

Additionally, sell-side analysts control how they come up with their valuations. And good luck to anybody who wants to double-check their numbers.

BioBoyScout was able to apply the exact same financial modeling techniques that most of these sell-side analysts use – a risk-adjusted Discounted Cash Flow (DCF) model.

What BioBoyScout discovered was quite surprising. By applying the same valuation model across these companies, BioBoyScout was able to identify a $4.5 billion valuation discrepancy, which has since netted over a 260% annualized return from when BioBoyScout publicly announced it in April 2018 on Twitter.

BioBoyScout then took its newly developed biotech valuation models one step further and, unlike other analysts, democratized the process by being fully open and transparent with all the numbers, by freely sharing them as online calculators with the public, AND allowing them to make their own assumptions and edit the numbers.

The result is the world’s first online biotech valuation calculator that helps eliminate bias and challenges the private valuation modeling of the major Wall Street analysts. It puts the small investor on almost an equal footing with the large institutions when it comes to fairly valuing a company, as the same modeling technique is applied across all companies. BioBoyScout is currently looking to partner or work with an investment firm to cover more companies.

In addition, BioBoyScout is debuting its own Equity Research Report to rival the Wall Street analysts. The Report is accessible through its website and is nominally priced at $100 to cover expenses. Toczycki, who has significant IP experience and authored the Report believes that it provides significantly more information and value on a number of different valuation metrics typically not seen in the industry.