Billionaire investor Steven Cohen is well known in the investing community. For years he ran one of the most successful hedge funds, SAC Capital Advisors, which over 21 years delivered average annual returns of 29%, but in 2013 was brought down by an investigation from the Securities and Exchange Commission. The fund pleaded guilty to insider trading charges, paid a record $1.8 billion fine and was forced to shut down. However, Mr. Cohen emerged from one of the largest insider trading scandals relatively unscathed. In 2016, he settled with the Securities and Exchange Commission without admitting or denying wrongdoing and was barred from managing outside money for two years, a mild punishment, considering that regulators had asked for a lifetime ban.

Following the case, Mr. Cohen staged an impressive comeback. He continued to manage his own wealth, which is currently estimated at $12 billion, through a new firm, Point72 Asset Management, which operated as a family office. He also moved into venture capital by launching Point72 Ventures, which invests in fintech startups.

Ahead the expiration of his ban to manage outside money on January 1, 2018, Mr. Cohen was preparing to get back in the hedge fund business. The New York Times reported last year that Mr. Cohen set up a new fund, Stamford Harbor Capital in 2016, although Bloomberg has said earlier this year that Stamford Harbor Capital merged with Point72 Asset Management and both funds will continue operating under the Point72 name. It’s unclear whether the fund managed to attract any outside money. The New York Times mentioned that the marketers for Stamford Harbor received commitments of $2.0 billion to $4.0 billion from investors.

In its first quarter since becoming a fund open for outside money, Point72 Asset Management did not change its strategy regarding US equities. It still holds a large and very diversified equity portfolio with a value of $23.92 billion as of the end of March. Given Steven Cohen’s impressive track record, he is an interesting investor to follow, although his portfolio is difficult to emulate due to its size. To narrow things down, we took a closer look at the largest holdings from Point72 Asset Management’s last 13F filing and identified three companies among its largest picks with the largest insider ownership: Alibaba Group Holding Ltd (NYSE:BABA), Amazon.com, Inc. (NASDAQ:AMZN), International Game Technology PLC (NYSE:IGT).

Insider ownership is an important metric that is often taken into account by value investors. A company in which insiders hold a lot of shares is likely to perform better, since the management and the board is committed to creating shareholder value, because it’s in their own interest. However, there’s also the other side of the coin. The management team might act as it desires without the fear of losing their jobs.

If you are looking at another way to generate returns from following hedge fund managers like Steven Cohen, but don’t want to take the risk of mimicking a single investor, then you should check out our best-performing hedge fund strategy. We follow over 600 hedge funds and every quarter analyze their stock picks revealed in the 13F filings. From thousands of stocks we identify several companies with market caps between $1.0 billion and $10 billion that 100 best-performing hedge funds are collectively bullish on. Our strategy returned 6.9% between February 16 and May 16, outperforming the S&P 500 ETF (SPY) by 6.8 percentage points. Since its inception in May 2014, the strategy gained 90.7%, beating SPY by 36 percentage points. The stock picks from our strategy are shared quarterly in our premium newsletters that you can subscribe to by following this link. 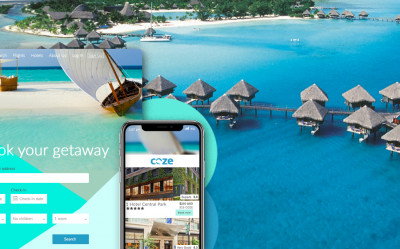 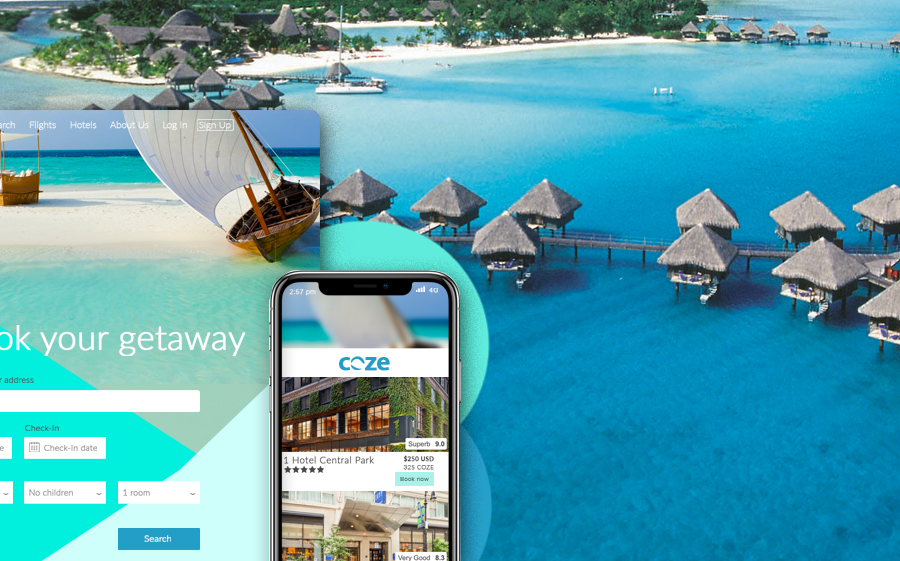 Two Australian Entrepreneurs Cause Big Headaches for Booking.com with their...

Jim Roumell Is Bullish On These Value Stocks: Should You Go Short Or Long?

First Co-op on the Blockchain: Reviving a Centuries Old Concept of Bundling...