Billionaire Ray Dalio Likes to Invest in High Dividend Stocks; Should You Follow Him?

Dividend yield plays an important role in the process of identifying the next investment, especially for hedge funds, which usually acquire large stakes and can obtain larger profits from dividend payments than smaller investors. However, dividends also represent a metric that shows the performance of the company, which is why it is important to look at the stock’s dividend yield while emulating hedge funds. With this in mind, for this article we have selected five companies whose stocks sport dividend yields of over 2.5% in which billionaire Ray Dalio‘s Bridgewater Associates held a long position as of June 30. In addition, we will take a look at the overall hedge fund sentiment towards these companies, in order to see how the smart money industry has been trading them. Apple Inc. (NASDAQ:AAPL), which represents Bridgewater’s largest holding (excluding ETFs) did not make the list, because, even though the fund owns 531,500 shares of the tech giant, its stock has a dividend yield of 1.81%.

We compile the data after the end of each round of 13F filings and see in which stocks large money managers prefer to invest their capital. We do this because smart money has to conduct due diligence while picking the companies and their orientation towards the long-term investment horizon allows us to benefit from their skills and expertise. This conclusion is based on extensive research that covered over a decade of 13F filings between 1999 and 2012, which showed that the 50 most popular stocks among hedge funds had slightly underperformed the market, by seven basis points per month on average, to be more specific. On the other hand, their top small-cap ideas generated returns of 95 basis points in excess of the gains registered by the S&P 500 Total Return Index. Our strategy is based on imitating the 15 top small-cap picks among over 700 hedge funds and it has returned 118% since August 2012, beating the S&P 500 ETF (SPY) by some 60 percentage points (see more details here).

In Bridgewater Associates’ 13F portfolio The Coca-Cola Co (NYSE:KO) represented the second-largest holding (excluding ETFs). The investor held 732,900 shares of the beverage producer, up by 27% on the quarter. The stock of Coca-Cola has lost over 6% year-to-date and inched up by 1% during the third quarter. Even though at the end of June the company was one of the most popular consumer non-durables picks among the funds from our database, it ranked far from the top of the overall rating with 62 funds holding positions worth $1.95 billion in aggregate, equal to 11.40% of the company’s shares. Still, The Coca-Cola Co (NYSE:KO) is one of the so-called “dividend aristocrats”, which means that it has a solid history of dividend payments for the last 25 years and currently pays a dividend of $0.33 per share, which gives the stock a yield of 3.33%. Aside from Ray Dalio, the top shareholders of The Coca-Cola Co (NYSE:KO) include several funds managed by billionaire investors, such as Warren Buffett, David Shaw, and Ken Fisher.

Monsanto Company (NYSE:MON) comes in second in our list as Bridgewater reported holding 224,400 shares, up by 62% on the quarter. Monsanto Company was the most popular agrochemical stock among the funds from our database as 64 funds held $3.54 billion worth of stock, equal to 7.10% of the company’s value at the end of June. Monsanto’s stock has lost almost 30% since the beginning of the year, which made the stock more attractive, hence explaining the increase in the number of investors bullish on the company by ten between April and June. Moreover, Monsanto Company (NYSE:MON) pays a dividend of $0.54 per quarter and its stock has a yield of 2.56%. Among the funds from our database, the largest shareholder of Monsanto Company (NYSE:MON) is billionaire Larry Robbins’ Glenview Capital, which owns 11.07 million shares as of the end of June. 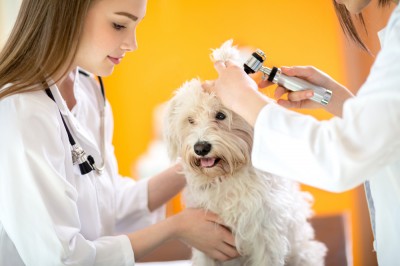 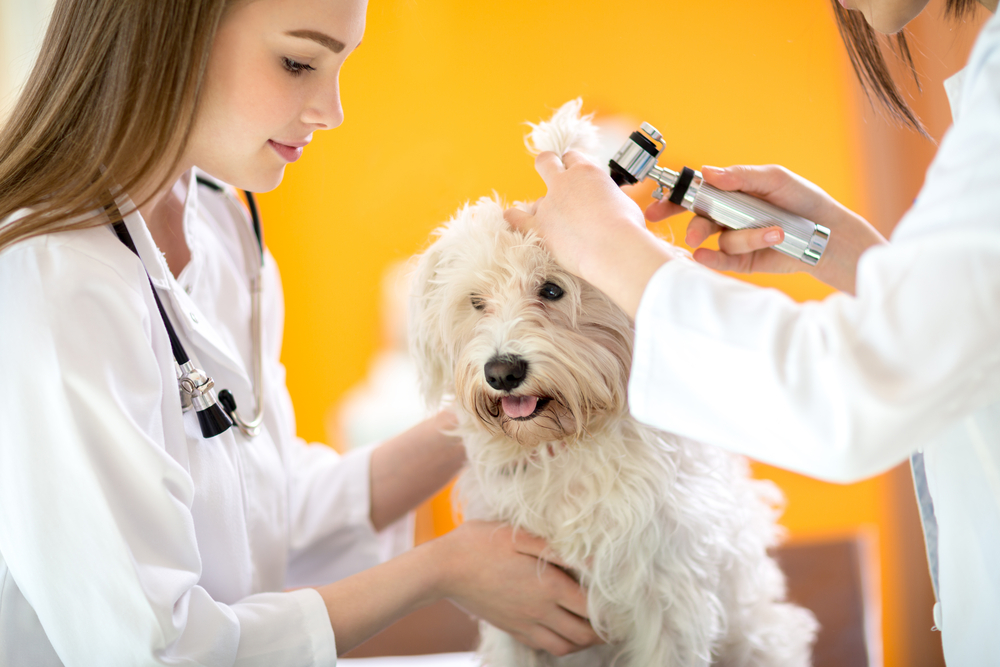