Daniel Loeb is the the founder of Third Point LLC, a New York-based hedge fund focused on event-driven, value-oriented investing fund. Dan Loeb founded the firm in 1995 and currently leads the portfolio management, risk management and research activities of Third Point LLC. Loeb’s “preferred strategy” is to buy into troubled companies, replace inefficient management and return the companies to profitability. The fund had over $10 billion in assets under management (AUM) at the end of the second quarter of 2016. In the article below we discuss some of the new positions taken by Third Point LLC, as well as the stocks where Dan Loeb has added more shares during the third quarter.

Third Point returned about 5% during the third quarter, outpacing the S&P 500 Index by 1%. The long/short equity fund manager is still concerned about China. “While China has fallen temporarily off the radar screen, we still see reasons for concern. The stabilization in economic activity has come at the cost of increasing leverage and a potentially overheated housing market. Political change next year may also result in increased volatility,” Loeb said in his third quarter investor letter. Despite these concerns Loeb initiated large new positions in Apple Inc. (NASDAQ:AAPL) and Alibaba Group Holding Ltd. (NYSE:BABA). Loeb was also concerned about growth rates in the US though his following views were expressed before Donald Trump’s election victory:

“We are clearly in the late stages of a business cycle following an eight year (tepid) expansion. While we do not forecast a financial crisis or a recession, a clear path to growth seems elusive. Consumers have been reducing spending and businesses have never regained their pre-2008 capital investment levels. We might soon long for 2% GDP growth. Earnings have stalled for a few years and while this can be partially explained by falling oil prices, a strong dollar, weak global growth, and flat margins, earnings estimations may be inflated at these levels. This last observation dovetails with both the opportunity and the challenge we face investing today. We have seen a return to a “stock-pickers” market this year. However, that term does not mean what it did fifteen or twenty years ago when we were in our infancy. Then, picking stocks could be done in a virtual bubble and all of our time was spent deep in financial statements. While our analyst team still spends the vast majority of its workday analyzing fundamentals, getting overall portfolio positioning right is equally essential to generating returns. The macro considerations discussed above must be interpreted correctly and applied successfully. When we add in the use of data sets and “quantamental” techniques that are increasingly important to remain competitive while investing in single-name equities, it is clear that our business is rapidly evolving.” 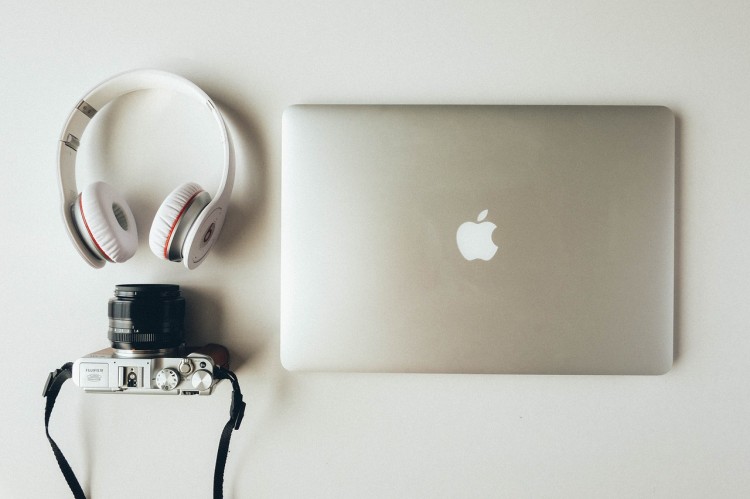 Third Point has increased its holdings in Apple Inc. (NASDAQ:AAPL) to 2.5 million shares by the end of the third quarter valued at $282 million. Though the stock performance has been lackluster over the last one year, the company still owns a massive cash generating machine in the form of its iTunes service. Also iPhones continue to be the best selling smartphone amongst consumers globally. The company gives a decent dividend yield of 2.1% and has also returned billions of dollars to shareholders in the form of buybacks. It holds a substantial portion of its cash hoard in overseas locations and if a tax break is given by the Trump administration, it may increase its dividends even further. The company is entering new segments such as payments processing (Apple Pay) and electronics watches (Apple Watch). The world’s most valued company with a market value of more than $562 billion, saw its hedge fund holding increase to $16.22 billion in the third quarter from $10.67 billion in the quarter earlier.

Best Performing Hedge Funds Strategy
Download a free copy of our newsletter and see the details inside!
Hedge Fund Resource Center
Related News
Paul Singer’s Bearish Bets Against Apple (AAPL), Semiconductors, Oil, and More 5 Technology Stocks Billionaires Were Piling Into in Q3 Billionaire Investors Are Bullish On These 5 Stocks David Tepper Is Back On the Facebook (FB) and Apple (AAPL) Bandwagons 5 Stocks The Best Performing Hedge Funds Are Piling Into Is Humana Inc (HUM) A Good Stock To Buy Right Now? Five Dow Jones Stocks That Can Outperform The Market 5 Countries That Have the Most Drones 6 Best Smartphones with Optical Zoom 10 Highest Rated Backpacking Tents
Billionaire Hedge Funds