Chris Hohn’s Childrens Investment Fund Management has filed its 13F with the SEC for the period ending of March 31. The investment firm is known to donate a certain percentage of its profits to causes supporting the welfare of children in various developing countries, which is from where its name derives. Childrens Investment Fund Management has a concentrated portfolio with only four stocks, which have a market value of $2.75 billion. Of those, the firm’s three primary investments are in Time Warner Cable Inc (NYSE:TWC), Moody’s Corporation (NYSE:MCO), and Ambac Financial Group, Inc. (NASDAQ:AMBC). 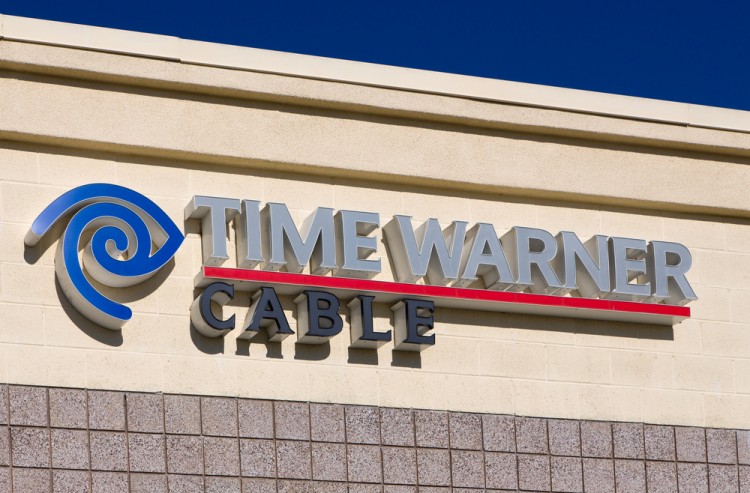 Time Warner Cable Inc (NYSE:TWC) is the largest stock investment of Hohn, who owns 15.02 million shares of the TV services provider, with a market value of $2.25 billion. The holding accounts for a grand 81.71% of the overall equity portfolio of the investment manager. The shares of Time Warner Cable Inc (NYSE:TWC) have grown 1.84% year-to-date, lifting its market cap to $44.20 billion. The big news surrounding the company is the decision by Comcast Corporation (NASDAQ:CMCSA) to abandon its attempt to acquire Time Warner Cable Inc (NYSE:TWC) for $45 billion. According to experts, regulatory approval was a primary concern, which ultimately lead to the end of the deal. In separate news concerning Time Warner Cable, Charter Communications, Inc. (NASDAQ:CHTR) is in talks with banks to offer a new acquisition bid of its own to acquire the cable company. Time Warner rejected a bid of $132.50 per share from Charter in January 2014 and demanded $160, with $100 of that sum in cash. Hohn holds the largest investment in Time Warner Cable among the funds we track followed by John Paulson‘s Paulson & Co. He also, interestingly enough, opened a small position in Charter Communications, Inc. (NASDAQ:CHTR) during the first quarter, the only one of his four positions we will not otherwise cover in this article.

Moving on, Moody’s Corporation (NYSE:MCO) comes at number two in the equity portfolio of Childrens Investment Fund Management. The firm owns 4.37 million shares of the credit ratings firm, with a market value of $453.28 million. The shares of Moody’s Corporation (NYSE:MCO) have grown 13.16% year-to-date and the company has current a market cap of $22.24 billion. The credit research and analytics service provider reported better-than-expected quarterly results for the period ending on March 31. Moody’s Corporation reported net revenue of $865.6 million along with $1.11 earnings per share for the reporting period. The market was expecting quarterly revenue of $832.49 million along with earnings per share of $1.05. Warren Buffett‘s Berkshire Hathaway, Akre Capital Management, and D E Shaw hold large positions in the credit rating company.

Jeffrey Ubben Has a Surprise Entry Among His Top Stock Picks